Surprising no one after the landmark box office success of “Joker,” it would appear that writer/director Todd Phillips is in talks to continue the twisted tale of Arthur Fleck in a sequel for Warner Bros. Pictures. 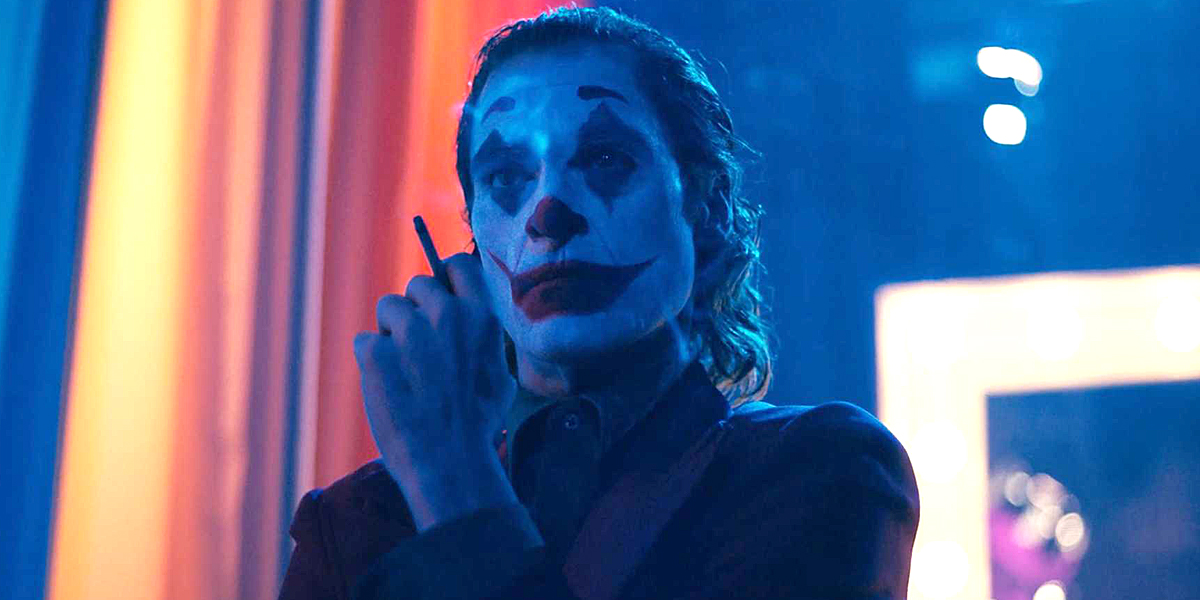 According to The Hollywood Reporter, Phillips is reuniting with “Joker” co-writer Scott Silver to work on the script, and star Joaquin Phoenix is expected to return. The outlet says a “plan” was in place to bring back Phoenix for a possible sequel, and with the swirling Oscar buzz no doubt is helping cement this decision. The $1 billion and climbing global box office probably has something to do with this too.

The OTHER interesting bit of news is a mention of a secondary DC Comics property being allotted to Phillips, who reportedly requested the opportunity to develop origin stories for “several.”

Our own personal feelings about the irresponsible and dangerous tone of “Joker” aside, we are curious to see what Batman Rogue’s Gallery character Phillips has his sights set on next.

We’ll let you know what we hear about this project.

DEADLINE is now adamant that there are NO current plans/talks for a Todd Phillips “Joker” sequel. Hopefully WB or Phillips will offer a statement to clear this up.