We’re not sure what to make of Marvel Studios choice to drop the first teaser trailer for “Black Widow” in the middle of the night. Were they trying to bury it? Get the jump on the “No Time To Die” James Bond trailer coming this Wednesday? Or just play with the idea of spy-like intrigue? 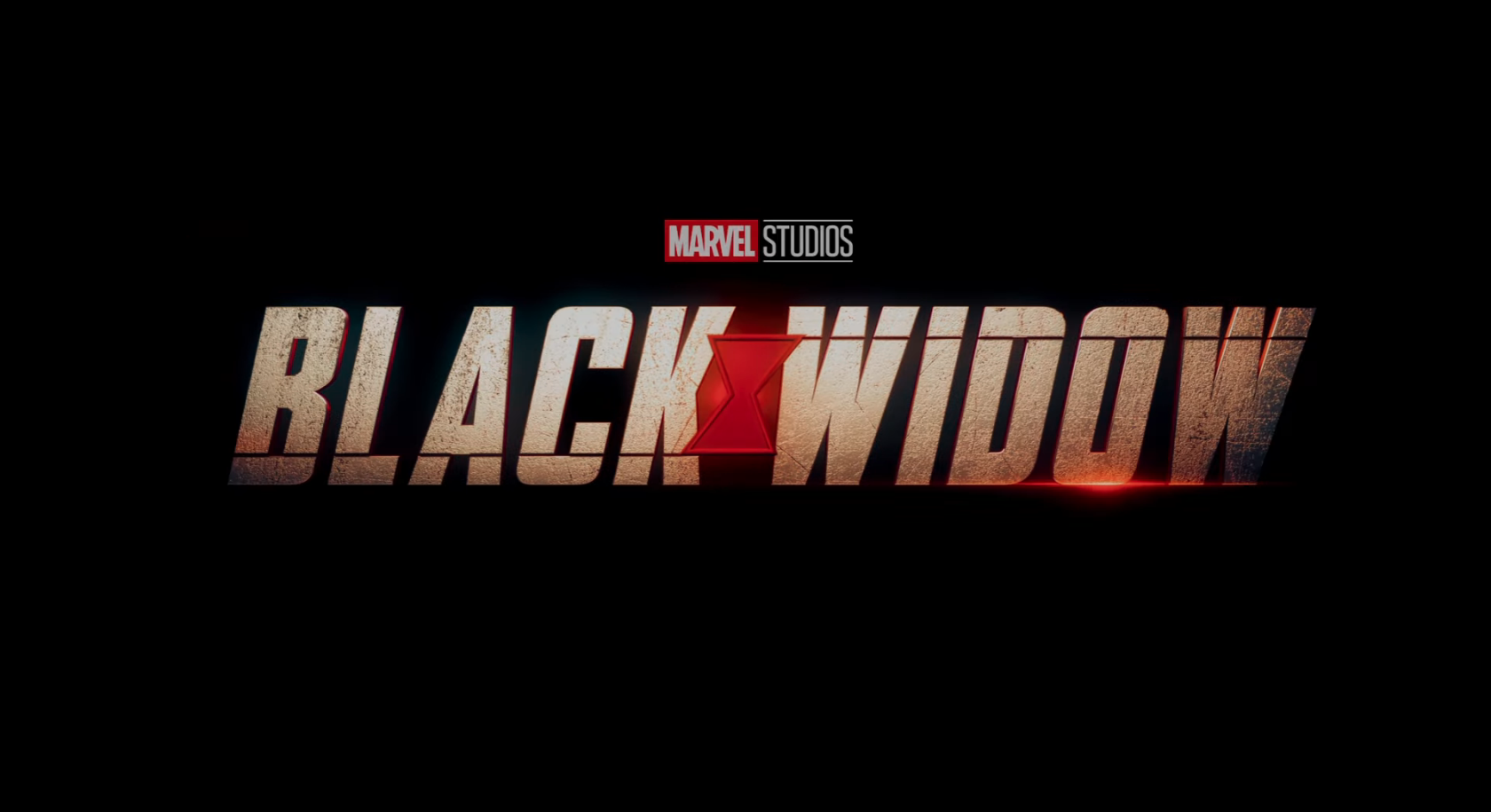 Whatever their reasoning, the resulting first look at Black Widow’s solo outing is surprisingly interesting.

What we know about this film: 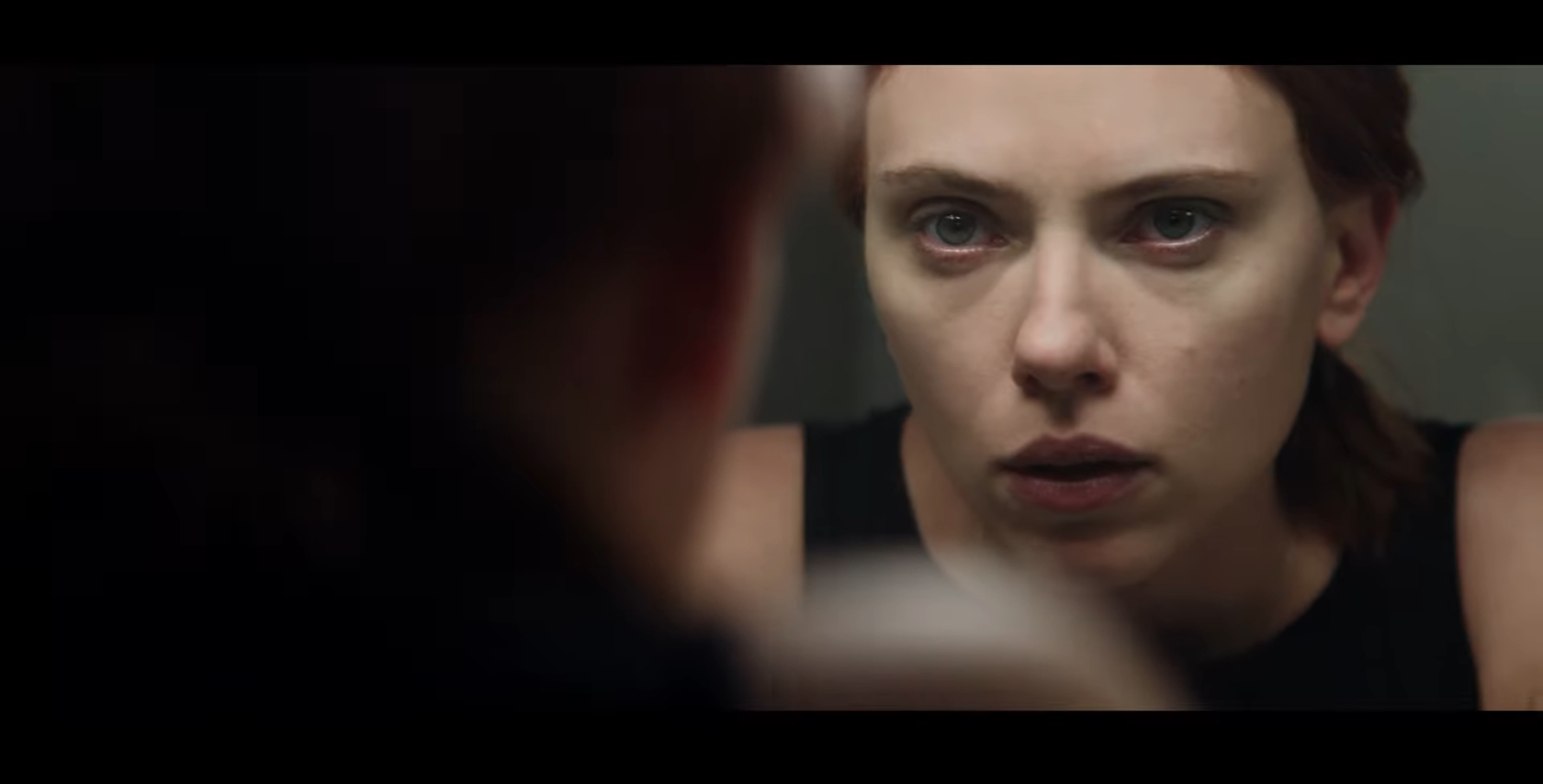 Scarlett Johannessen stars as Natasha Romanoff, aka Black Widow. Spy of the past, Avenger of the present, hero of the future. Reportedly, “Black Widow” takes place between “Captain America: Civil War” and Natasha’s return in “Avengers: Infinity War.” It should, theoretically, answer the burning questions of where the former Soviet operative was and what she was doing during these “missing years.”

Cate Shortland is directing (BY HERSELF, thank you very much), making this the first solely-female directed MCU film in Marvel Studio’s history. Yes, Anna Boden co-directed with Ryan Fleck on “Captain Marvel,” but, this is just different enough to warrant the pointing-out.

Florence Plugh is playing Yelena Belova, “sister” to Natasha. Originally sent to terminate Nat, the two became allies, and eventually close friends. It’s been pointed out a few times now that the neat jacket/vest we see Yelena wearing around the dinner table in a scene in the teaser is extremely similar to the uniform we see Nat in during “Avengers: Endgame.” Also, maybe we’ll get an explanation about Nat’s hair?

David Harbour is playing Alexei Shostakov, aka Red Guardian. We know from the funny paper sources that  Shostakov was initially in an arranged marriage with Nat, before he became the Russian-counterpart to Captain America. The Soviets went so far as to fake his death, ending his relationship with Nat, and obviously shutting off all communications with her. 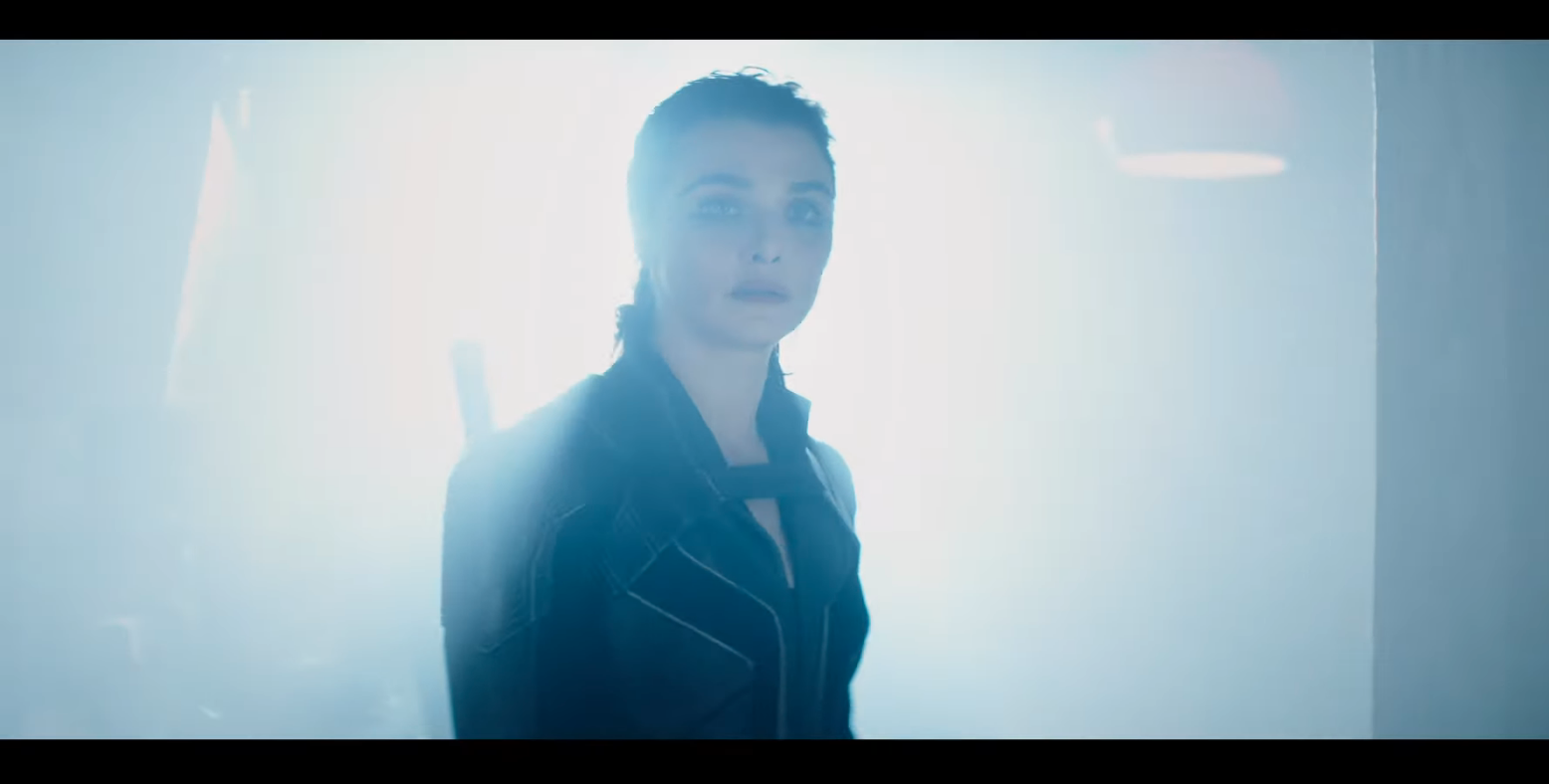 Rachel Weisz is playing Melina Vostokoff, aka Iron Maiden. Originally ordered by the Soviets to take down Black Widow, Iron Maiden is one hell of a force to be reckoned with, and we can’t wait to see what Weisz does with the role.

Taskmaster makes an appearance, and while we’re not sure who the actor behind that mask is yet, we’re interested to see which version of this villain-trainer-for-hire we get.

OH YES. And we’ll FINALLY FIND OUT WHAT HAPPENED IN BUDAPEST. 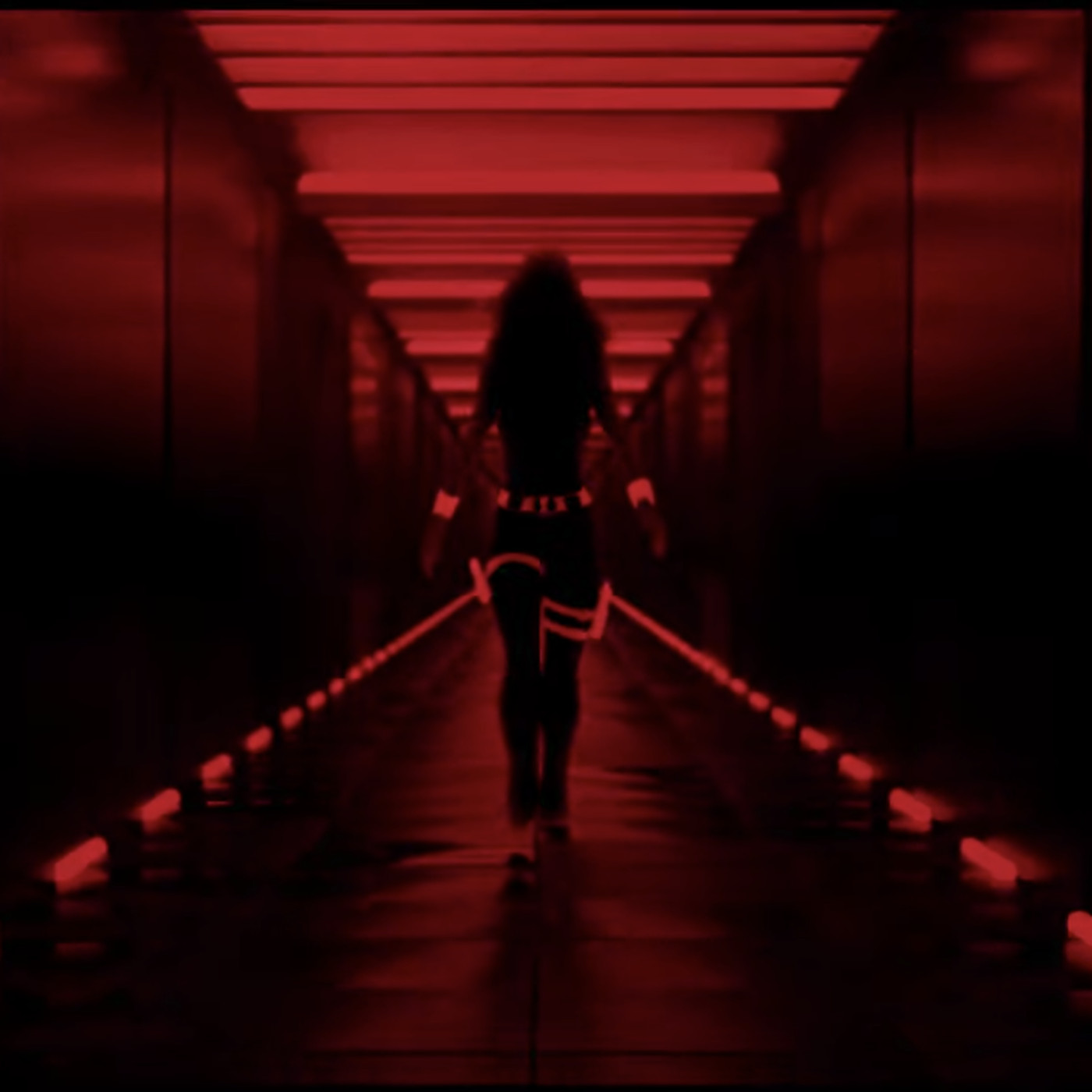 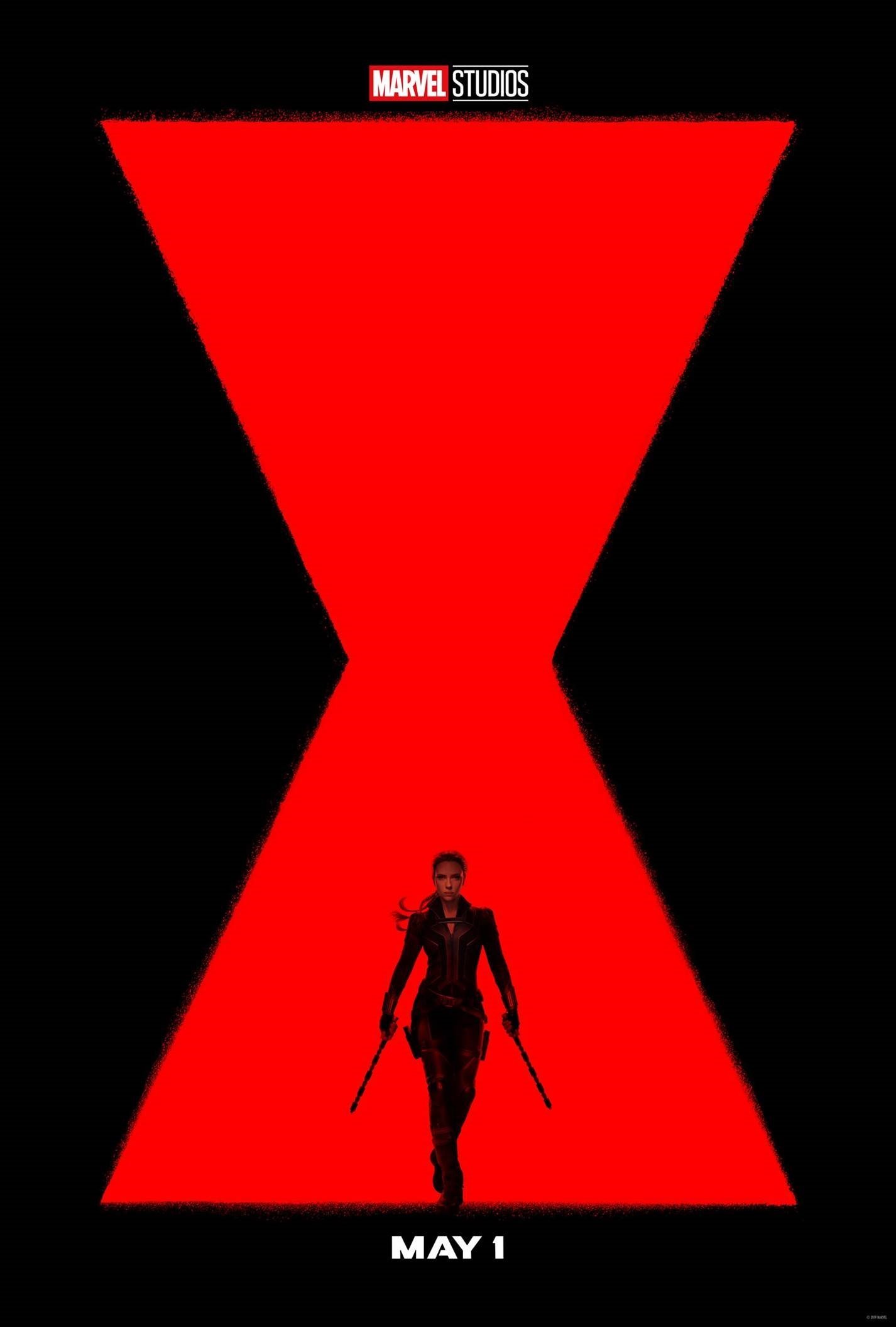