The first full-length trailer for the 25th installment in the James Bond 007 franchise “No Time TO Die” just dropped.

In No Time To Die, Bond has left active service and is enjoying a tranquil life in Jamaica. His peace is short-lived when his old friend Felix Leiter from the CIA turns up asking for help. The mission to rescue a kidnapped scientist turns out to be far more treacherous than expected, leading Bond onto the trail of a mysterious villain armed with dangerous new technology. 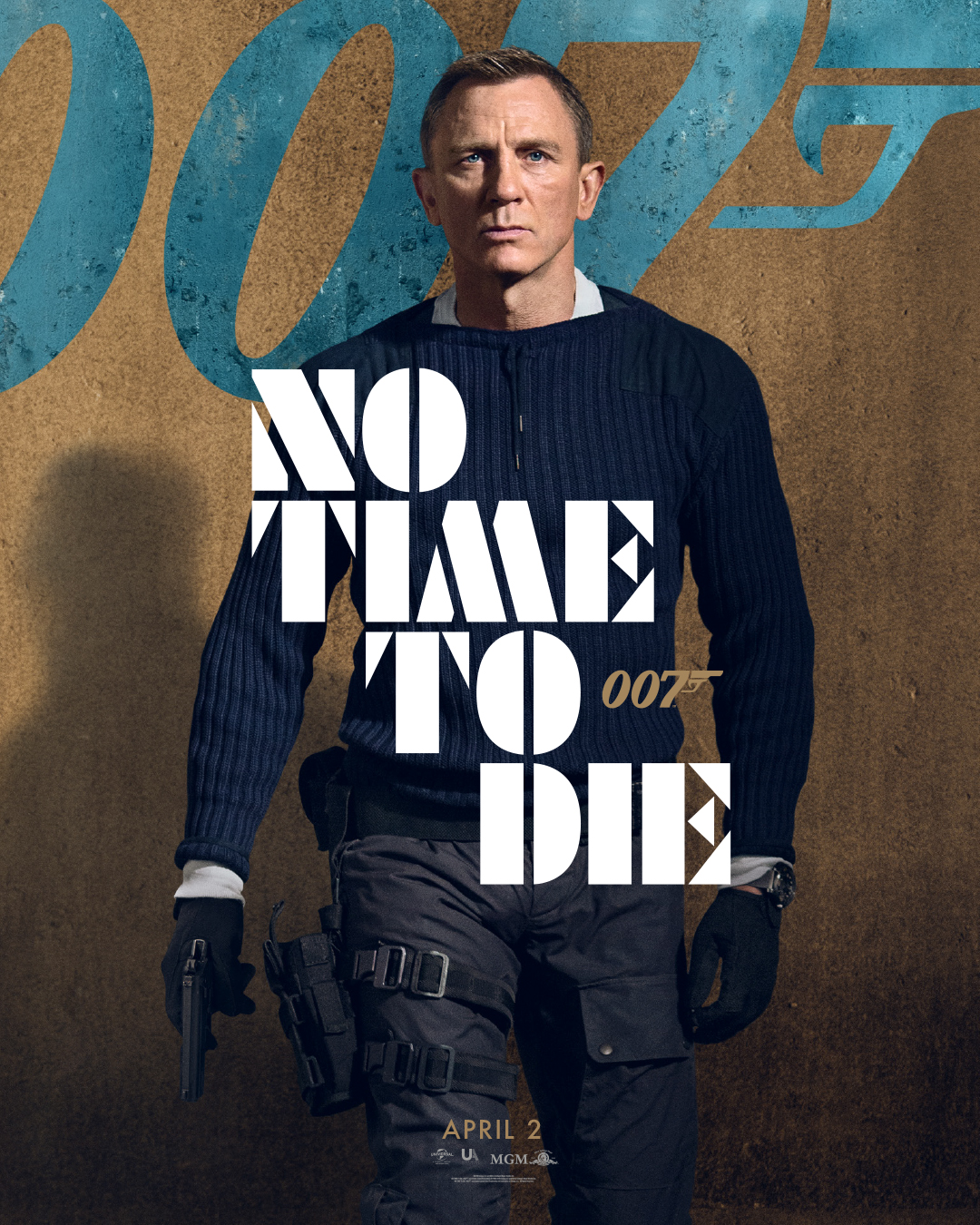 Cary Joji Fukunaga is directing, having taken over from originally attached filmmaker Danny Boyle, and obviously Daniel Craig is back as the 00-licensee.

Barbra Broccoli said that Bond is not on active service in this film, he’s on vacation. “He starts his journey here, we’ve built a house for him here.” They confirmed some casting rumors; Ralph Fiennes, Naomie Harris, Ben Whishaw, Lea Seydoux, Rory Kinnear, Jeffrey Wright, as well as franchise newcomers Rami Malek, Ana de Armas, Lashana Lynch, Billy Magnussen, David Dencik and Dali Benssalah, and offered a non-update on the actual title- which for now will remain “Bond 25“.

“There’s been a lot of talk about whether or not [the Bond franchise] is relevant now because of who he is and the way he treats women. I think that’s bollocks,” Waller-Bridge said. “I think he’s absolutely relevant now. It has just got to grow. It has just got to evolve, and the important thing is that the film treats the women properly. He doesn’t have to. He needs to be true to this character.”

“When I saw his Bond for the first time, there was a wryness to his performance that I really loved. So, I was really excited about writing dialogue for him,” she continued. “I mean, the script was there. It’s already there. I think it’s unfair to say that I’m writing the script. I just want to make sure that when they get those pages through, that Lashana, Léa and Ana open them and go, ‘I can’t wait to do that.’ As an actress, I very rarely had that feeling early in my career. That brings me much pleasure, knowing that I’m giving that to an actress.”