We are so pleased to share the official trailer for the upcoming Warner Bros. Pictures film, “Wonder Woman 1984.”

4 new posters were released for the film’s stars: 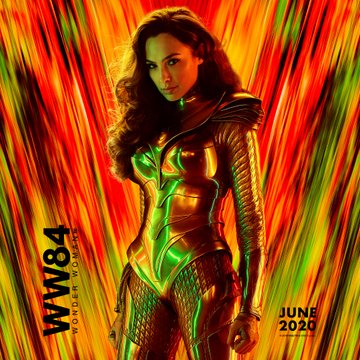 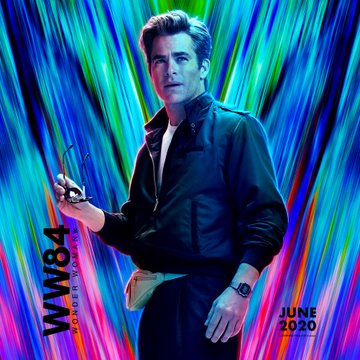 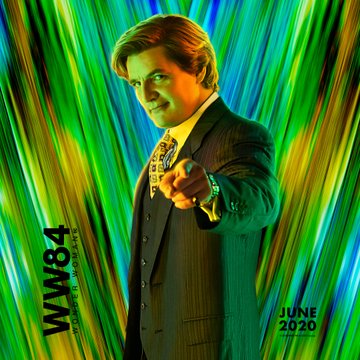 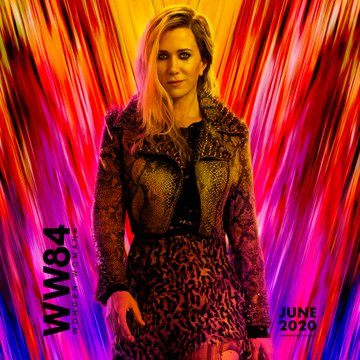 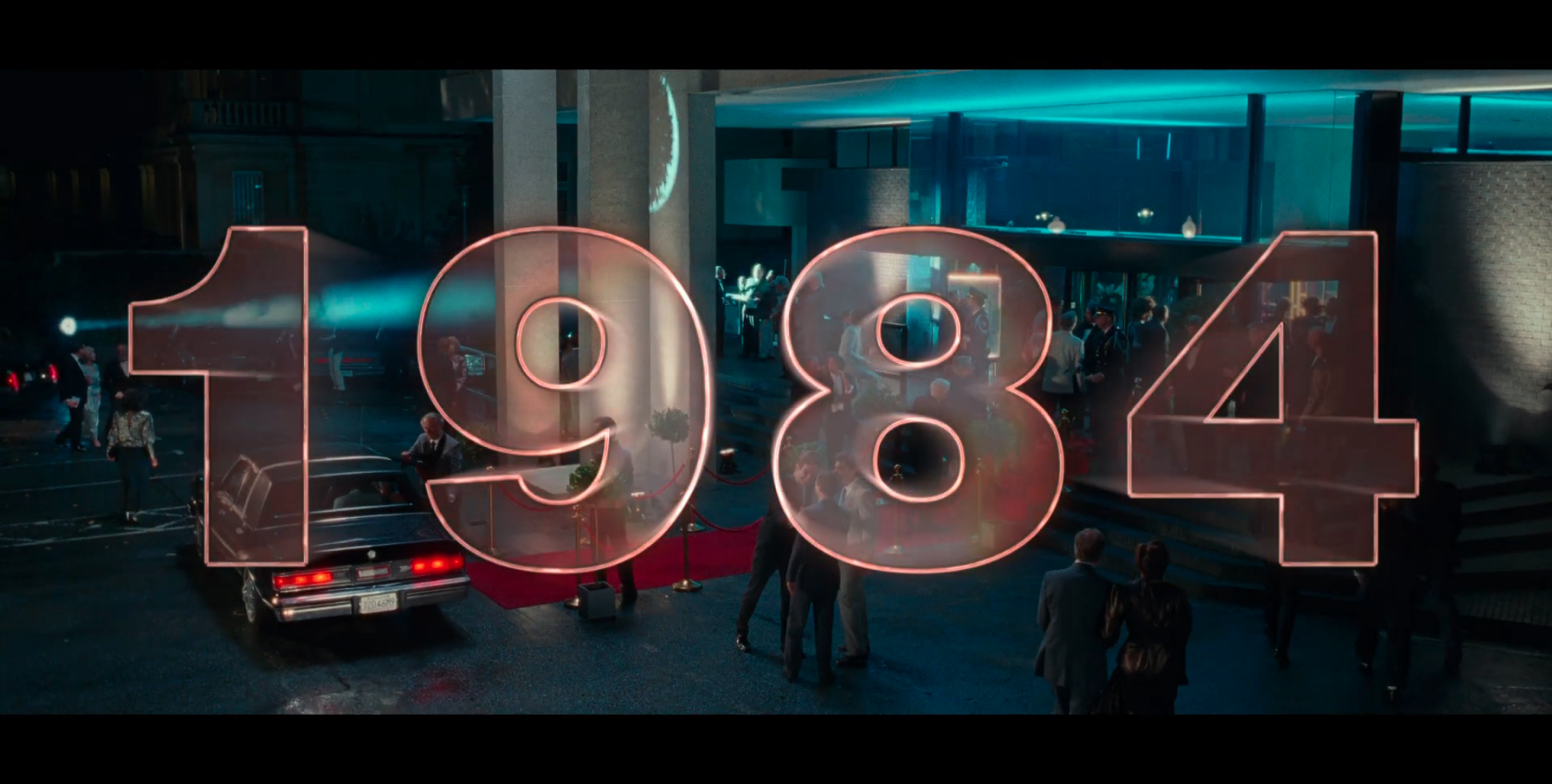 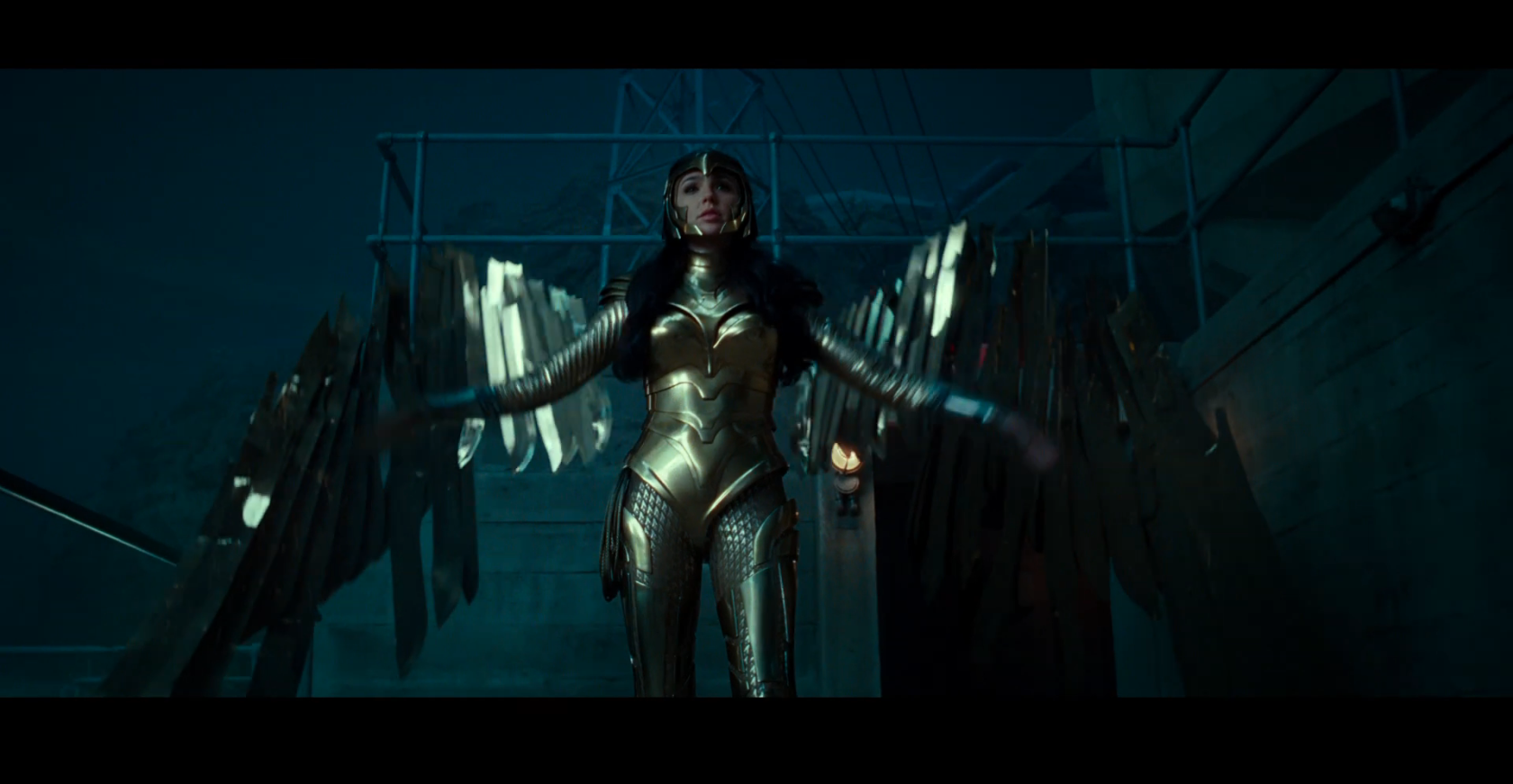 So clearly, this yellow crystal will play a part in something big. Maybe even explaining how Steve Trevor returns?

We couldn’t help but notice the obvious blowing up of what looks like a border wall. 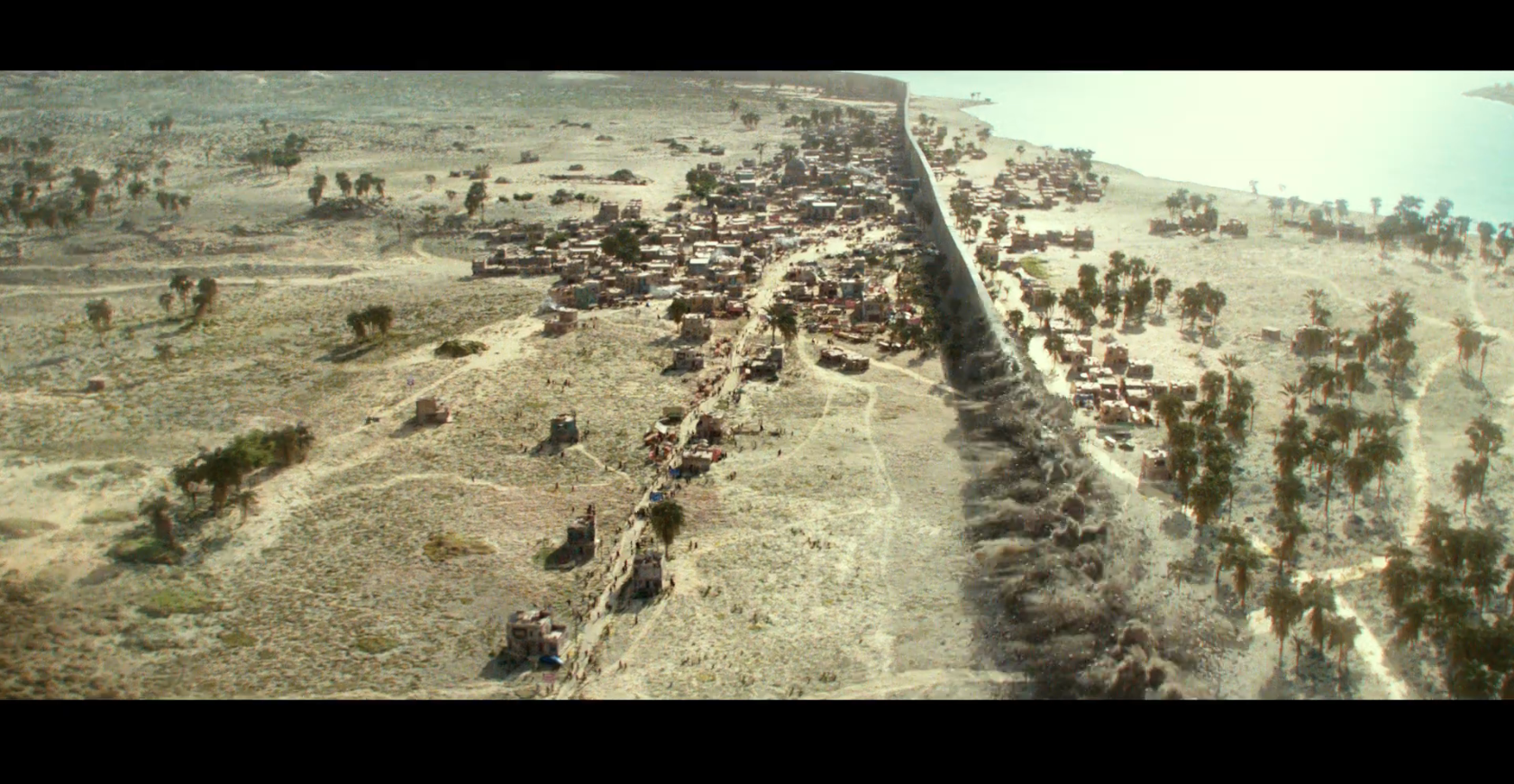 Wonder Woman doing her best Nightcrawler impression- fighting in the White House. Josh and Toby are gonna be PISSED. 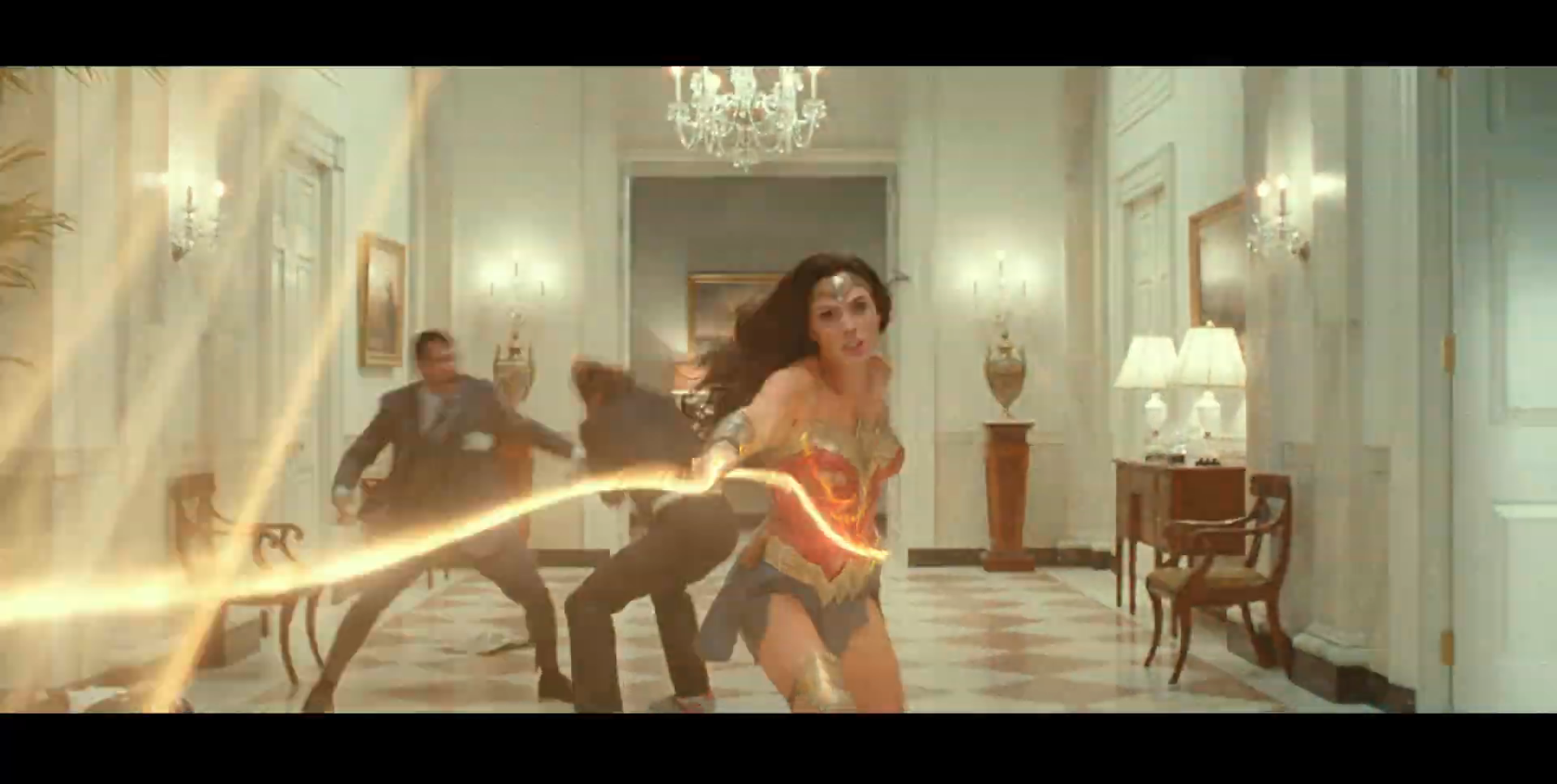 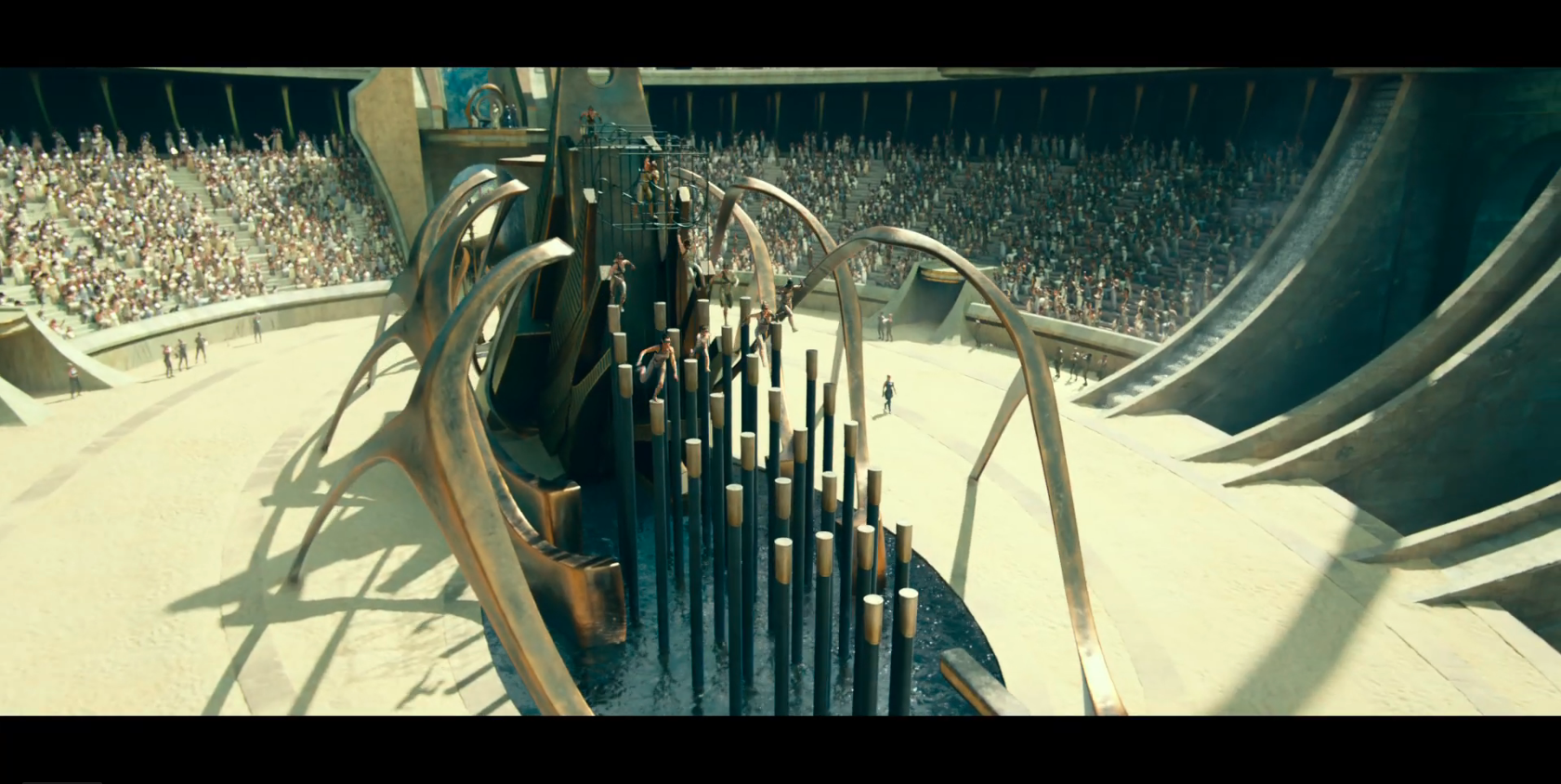 And of course, Diana riding the f**king lightning.

Fast forward to the 1980s as Wonder Woman’s next big screen adventure finds her facing an all-new foe: The Cheetah. The film also stars Kristen Wiig in the role of the Super-Villain The Cheetah, as well as Pedro Pascal. Chris Pine also returns as Steve Trevor.