Although it’s been 30 years since the release of the Star Wars spoof, Mel Brooks’s Spaceballs has stood the test of time, remaining a comedy classic. Critics at the time thought Brooks was a bit too late with this film, but I beg to differ. Nothing is greater than a jab at movie franchise consumerism and an Alien-like chestburster singing a jaunty show tune.

May the Schwartz be with yooooooouuuu!

#1. Actors were a bit puzzled by the green screen on set, since it wasn’t as common in film production. Some even put on sunglasses in-between takes. #3. Before Goosebumps, R.L. Stine wrote a young adult version to go along with the release of the film. 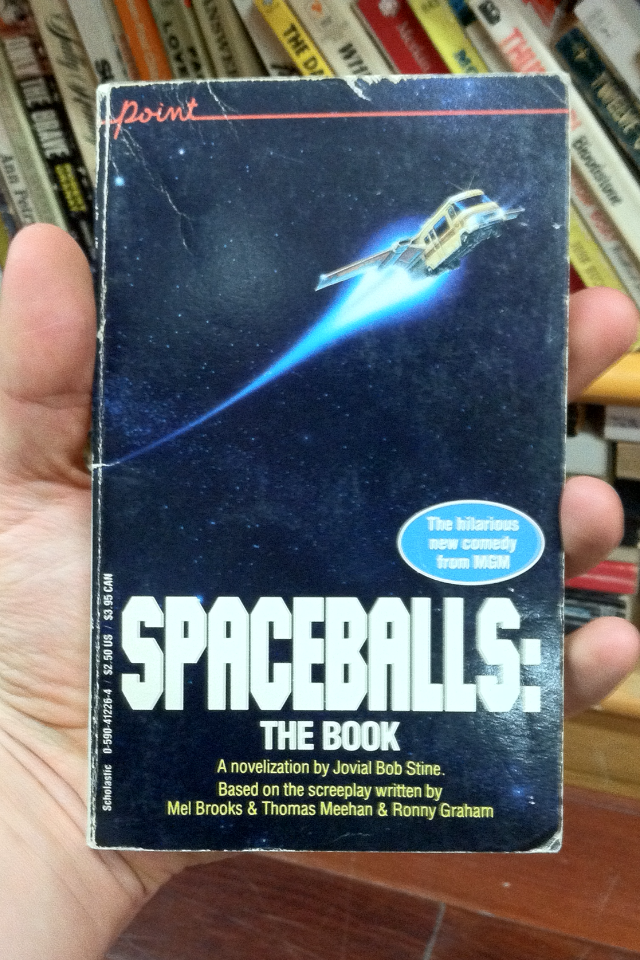 #4. Yogurt’s makeup gave Brooks rashes on his face and neck, he also suffered consistent pain from walking around on his knees.

#5. John Candy’s Barf costume was operated by him and two assistants, each controlled an ear while he had the tail.

#6. Optimus Prime makes a cameo in the film, gracing the cover of Spaceballs: The Coloring Book 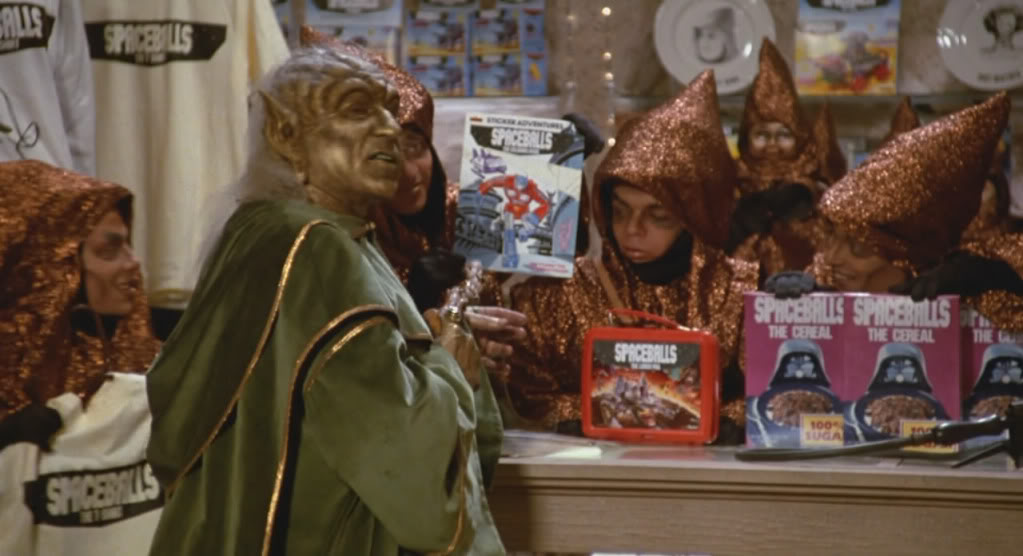 #7. It only took 6 months to complete the script.

#8. Dark Helmet’s costume was originally going to be, quite literally, one giant helmet.

#9. Michael Winslow saved production around $1,000 by doing his own “bleeps, the creeps, and the sweeps” sound effects.

#10. Steve Martin was originally considered for the role of Colonel Sandurz.