If you are at San Diego Comic Con we STRONGLY suggest heading over to Cartoon Network’s Carnival. This is an awesome pop up that they created featuring Rick and Morty, Meatwad, and much more. They have tents with games, and prizes to be won! They have all the classic carnival games too: shoot out the star with a bee-bee gun, pop the balloon with a dart, water board a clown to make his balloon pop and dry hump the teddy bear. Not to mention they also have tarot card readings and get a free t-shirt you design yourself. 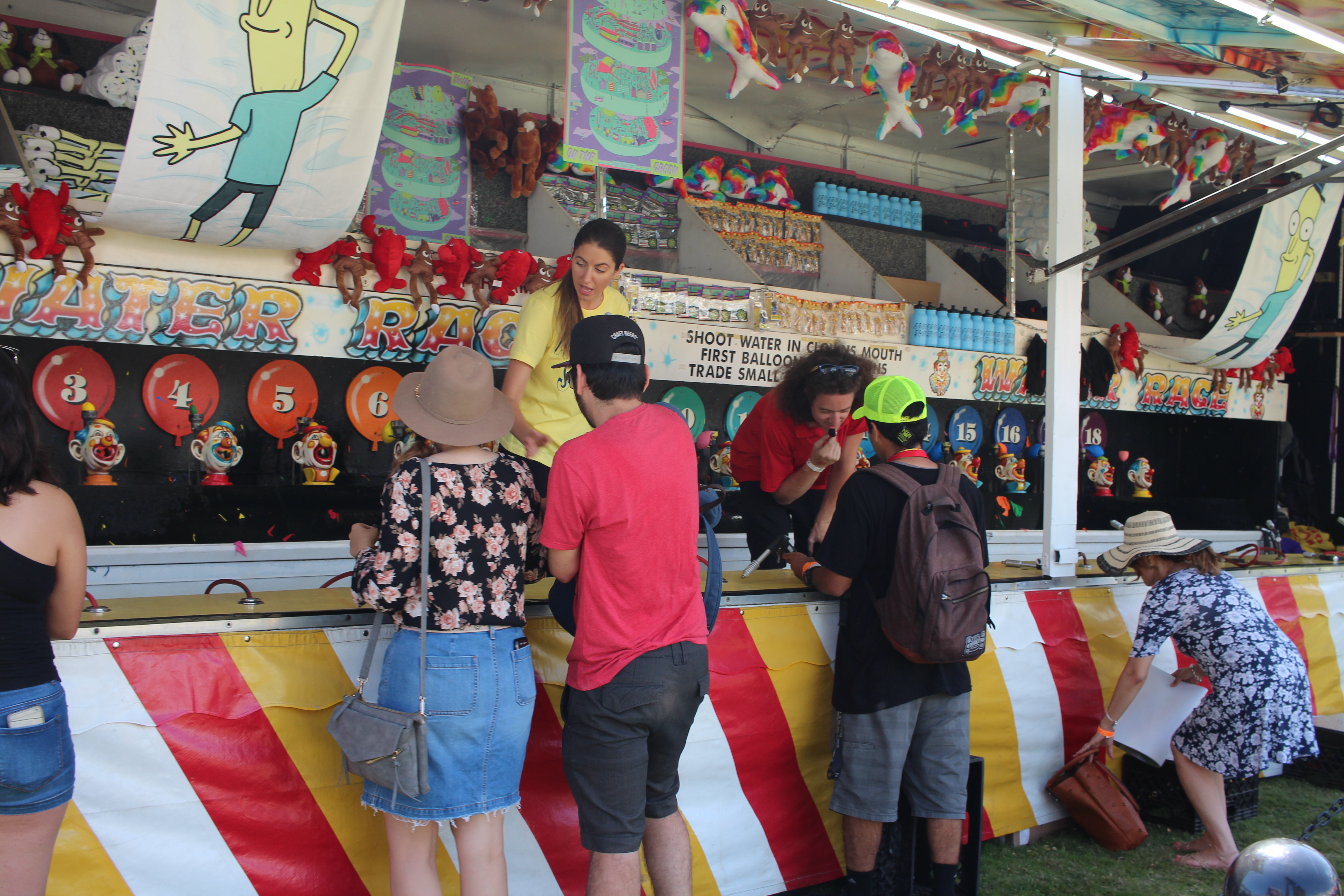 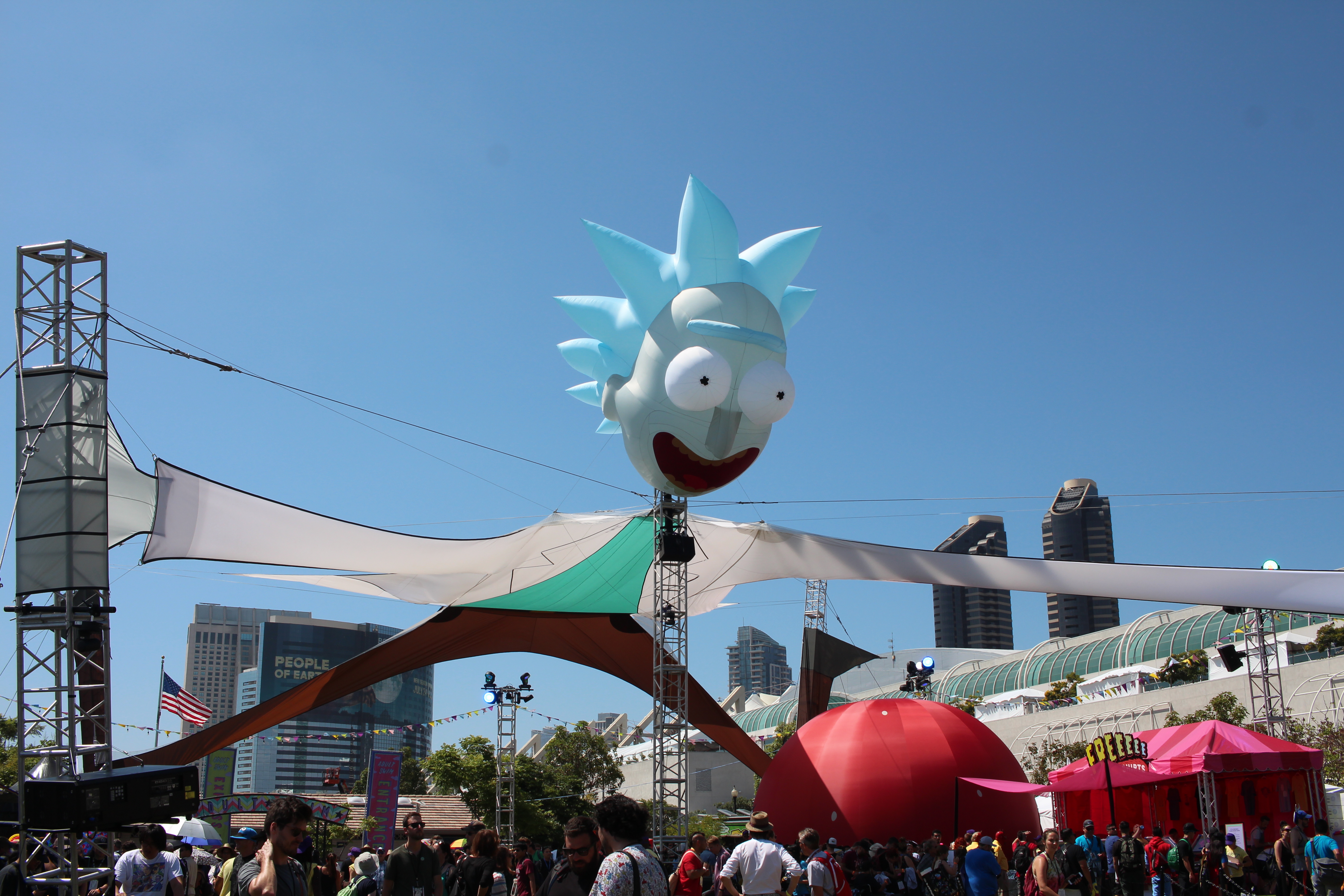 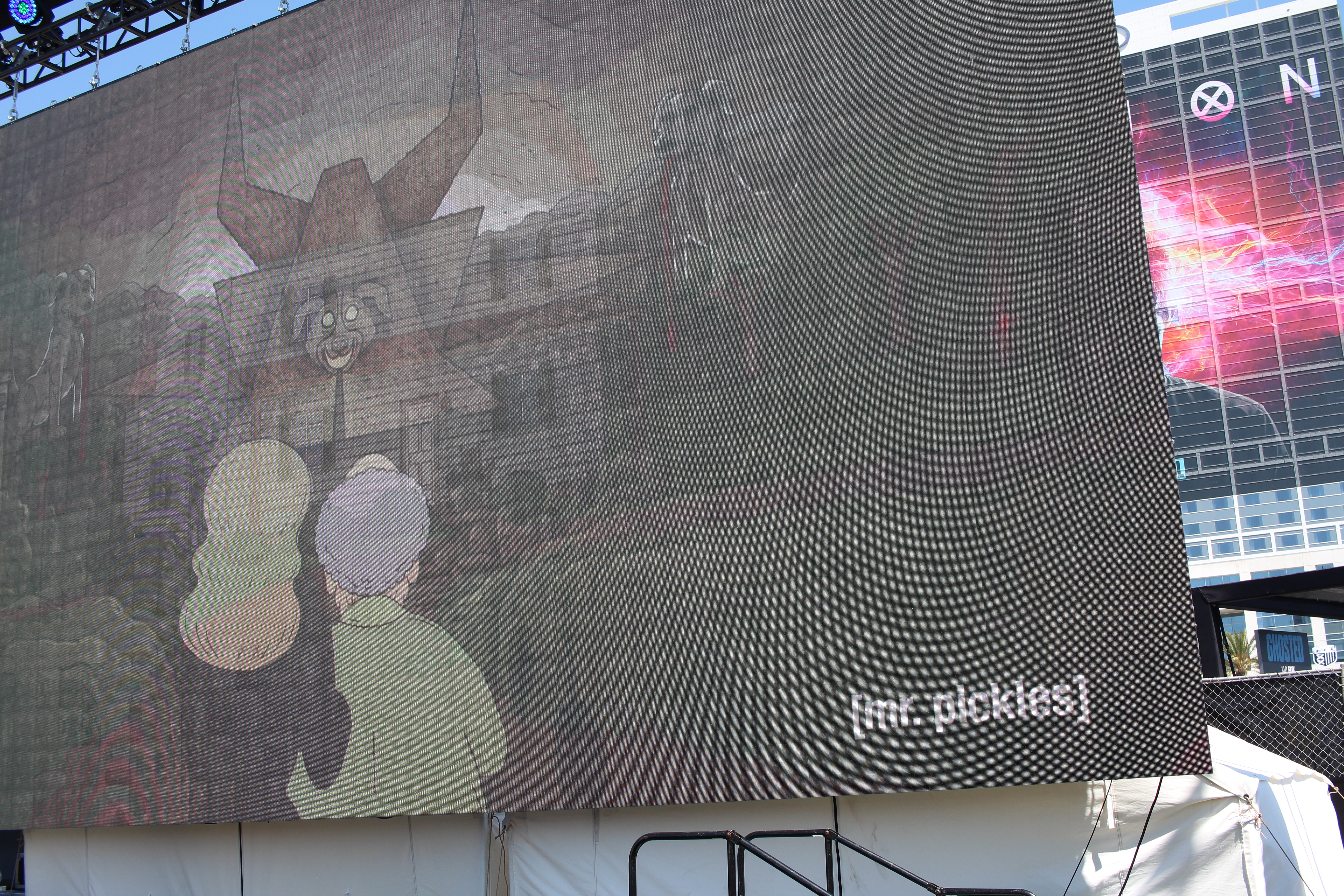 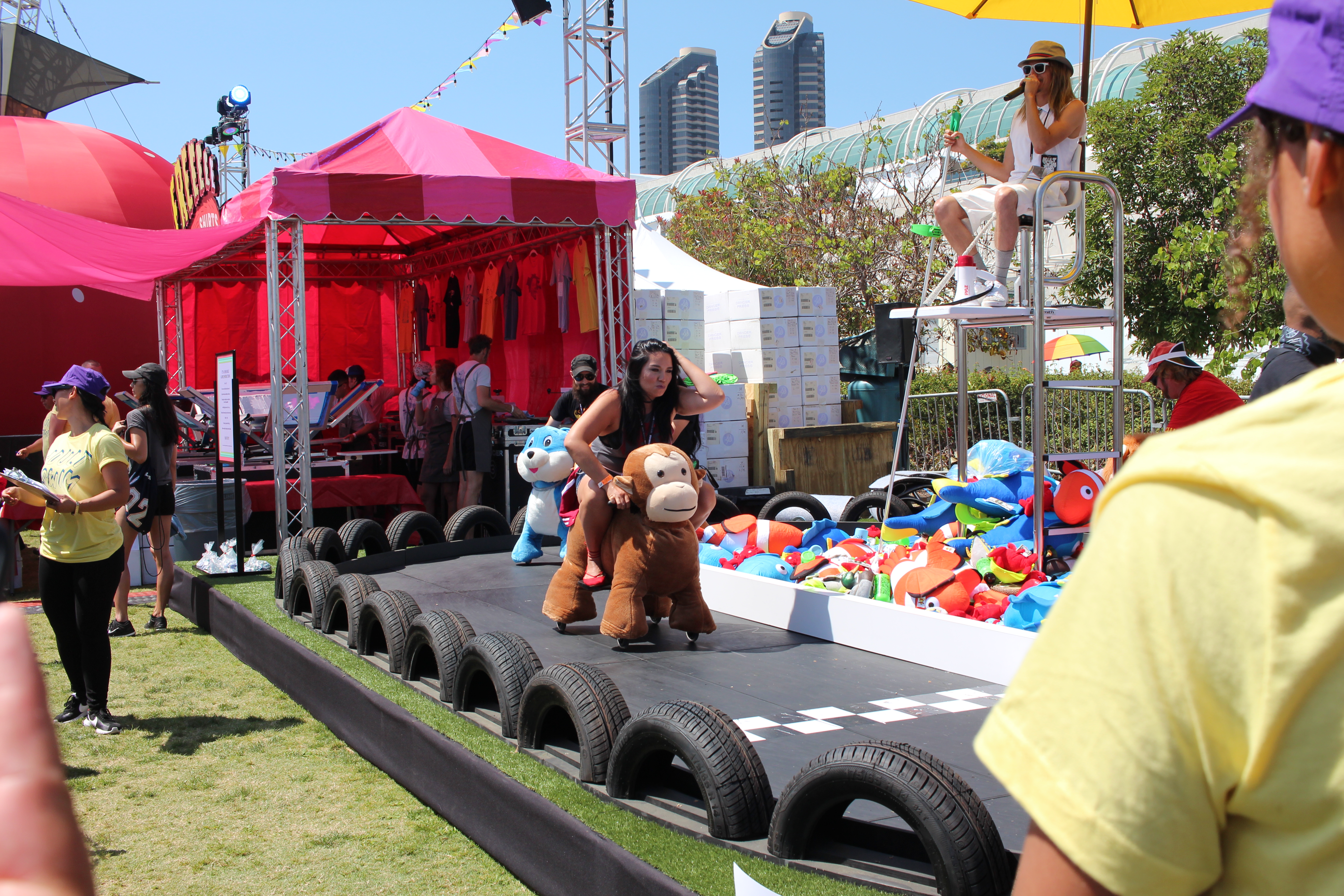 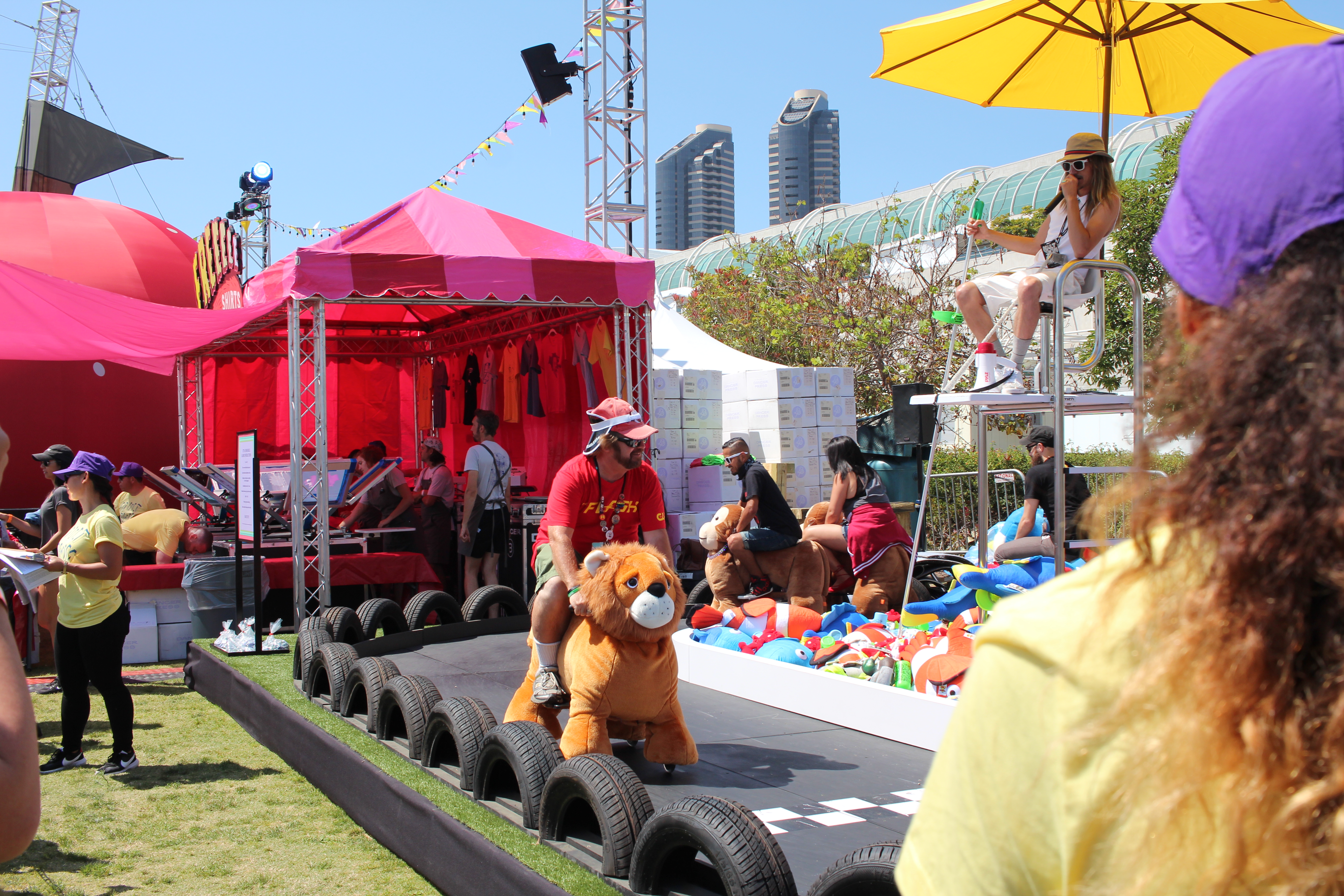 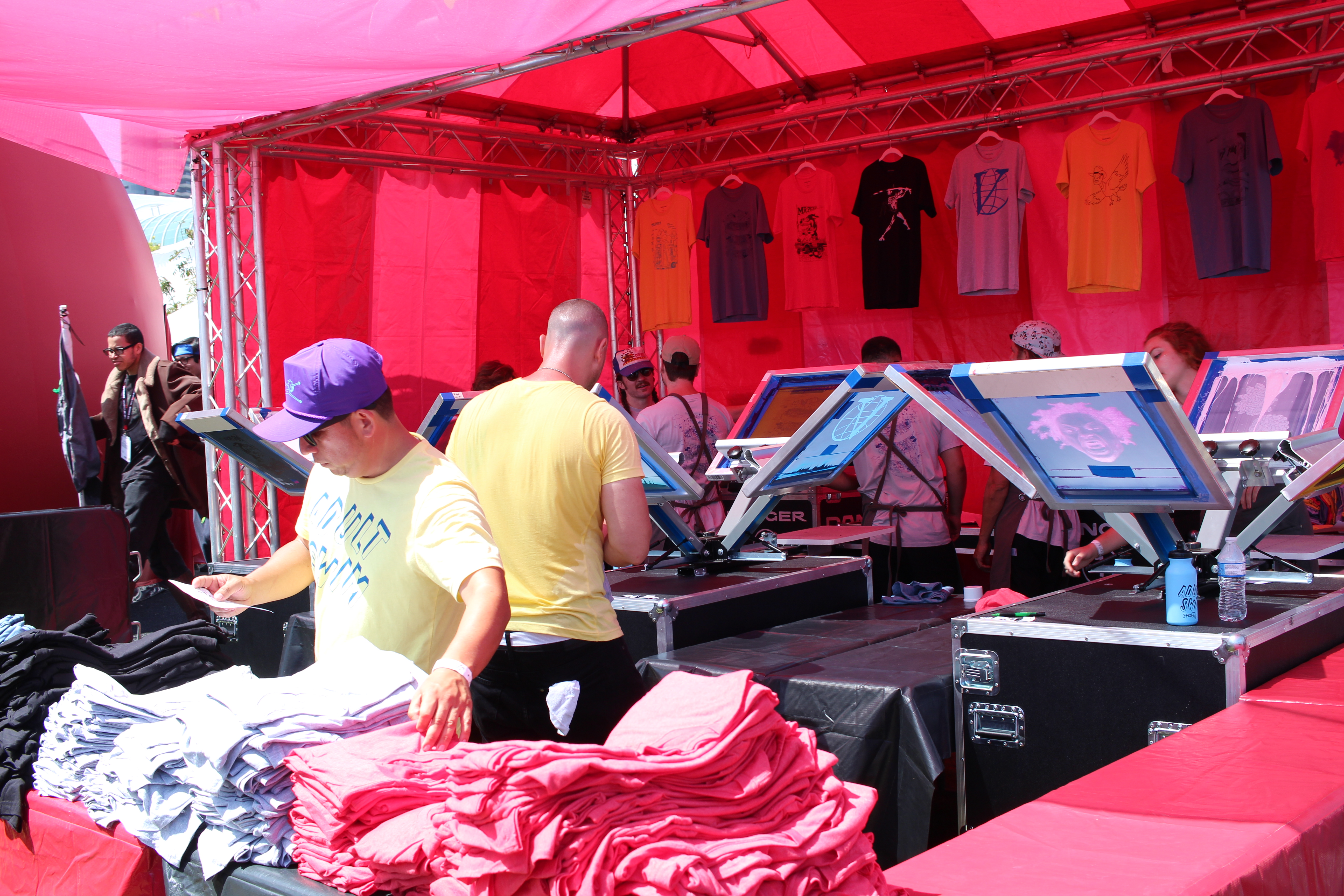 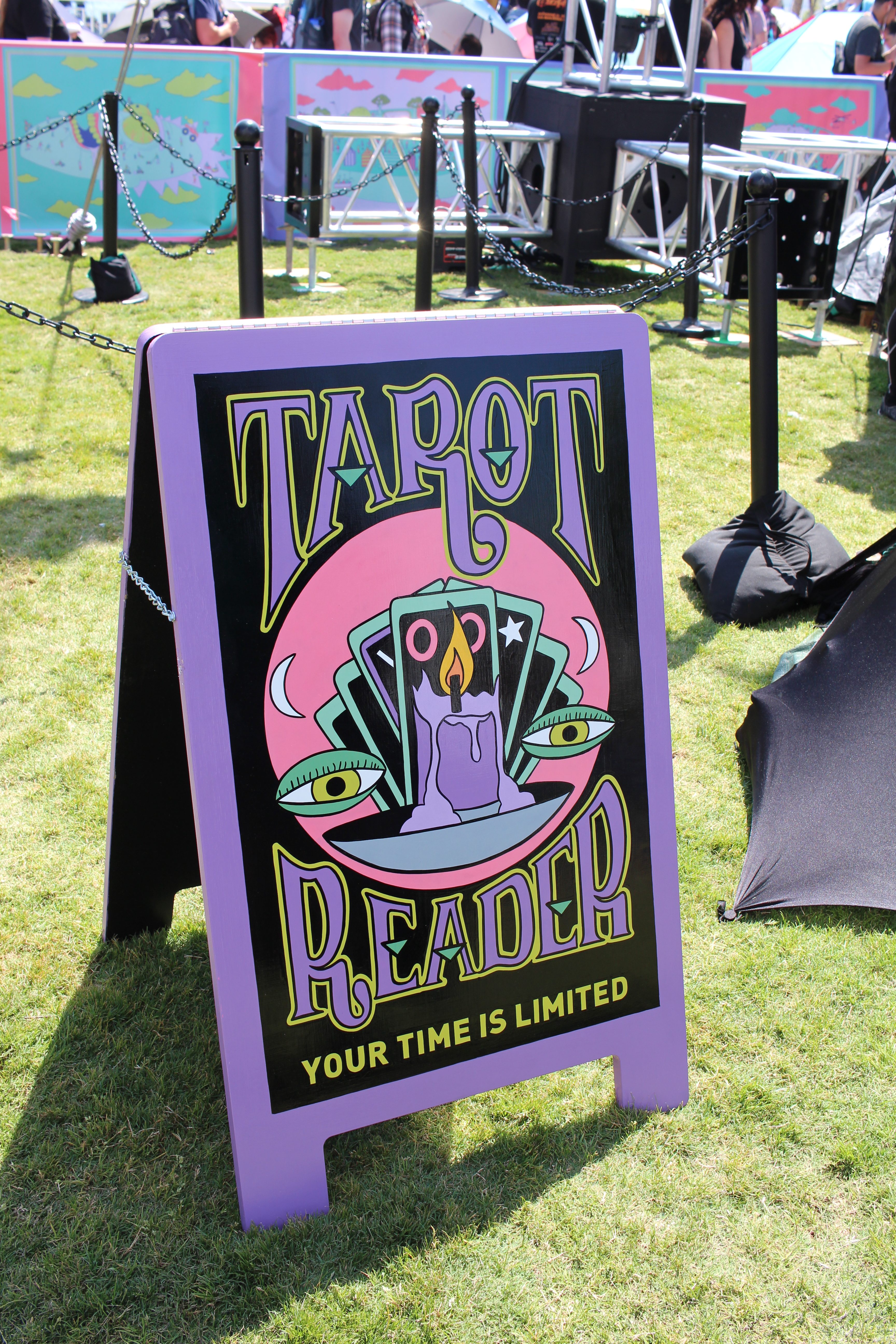 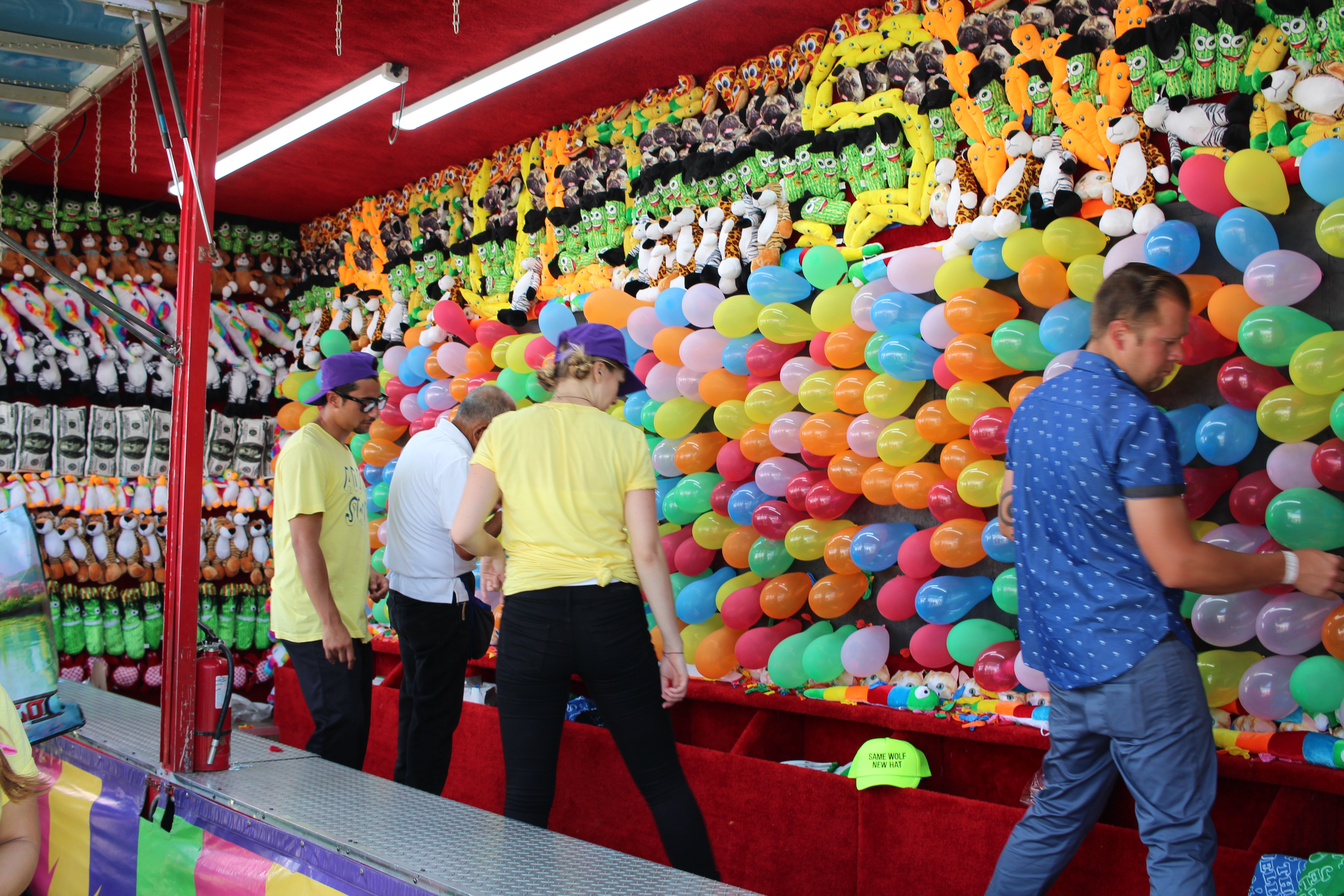