This is certainly one of those bad news, good news type of situations for today’s Daily Dune update.

According to a report from The Hollywood Reporter, showrunner Jon Spaihts has stepped down from his position with the series in order to focus on the feature film sequel. Director Denis Villeneuve has been planning for “at least 2” films in his “Dune” reboot universe at Warner Bros. Pictures / Legendary Pictures, as confirmed by Legendary’s CEO Joshua Grode back in June.

Villeneuve had said of the straight-to-series order of “Sisterhood”:

“The Bene Gesserit have always been fascinating to me. Focusing a series around that powerful order of women seemed not only relevant and inspiring but a dynamic setting for the television series.”

Spaihts co-wrote the reboot script along with Villeneuve, and will be writing the follow-up as well. 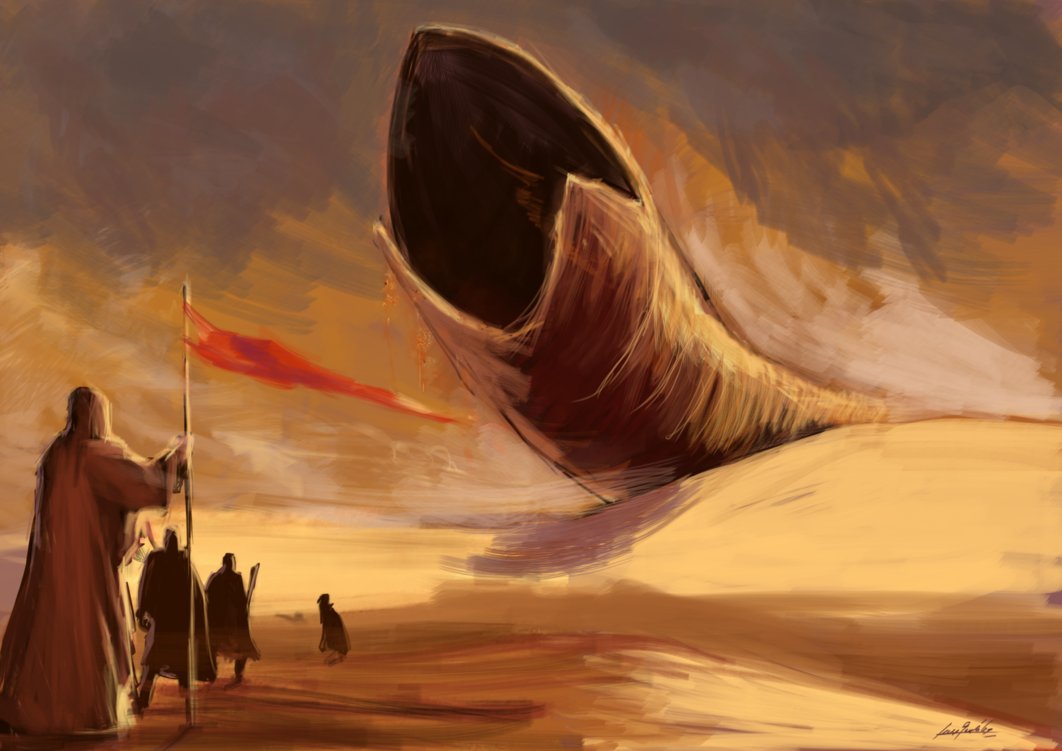 Filming for the reboot completed earlier this year, and we’re still waiting impatiently for our first official look at ANYTHING from the project.

You can catch up on everything we know about “Dune” so far here.

Set on the planet Arrakis, we find ourselves exploring the story of two warring galactic royal families House Atreides and House Harkonnen. When Duke Leto Atreides is assassinated, his son Paul and wife Lady Jessica escape only to be adopted by the Fremen, who becomes Paul’s personal army against the Harkonnen as he develops powers from the spice, a substance that extends life and powers interstellar travel. A tangled web of royal intrigue is revealed with the Emperor and other cosmic powers pulling the strings while attempting to erase house Atreides.