Xfinity is offering amazing TV dinners to anyone who stops by their booth after noon at San Diego Comic Con. The three sets include Game of Thornes, Luke Cage, and Orange is the New Black.

Game of Throne has some inviting dragon props and a throne fit for a queen. Menu includes direwolf bread, wild boar jerky, and Sanaa’s lemon cake. 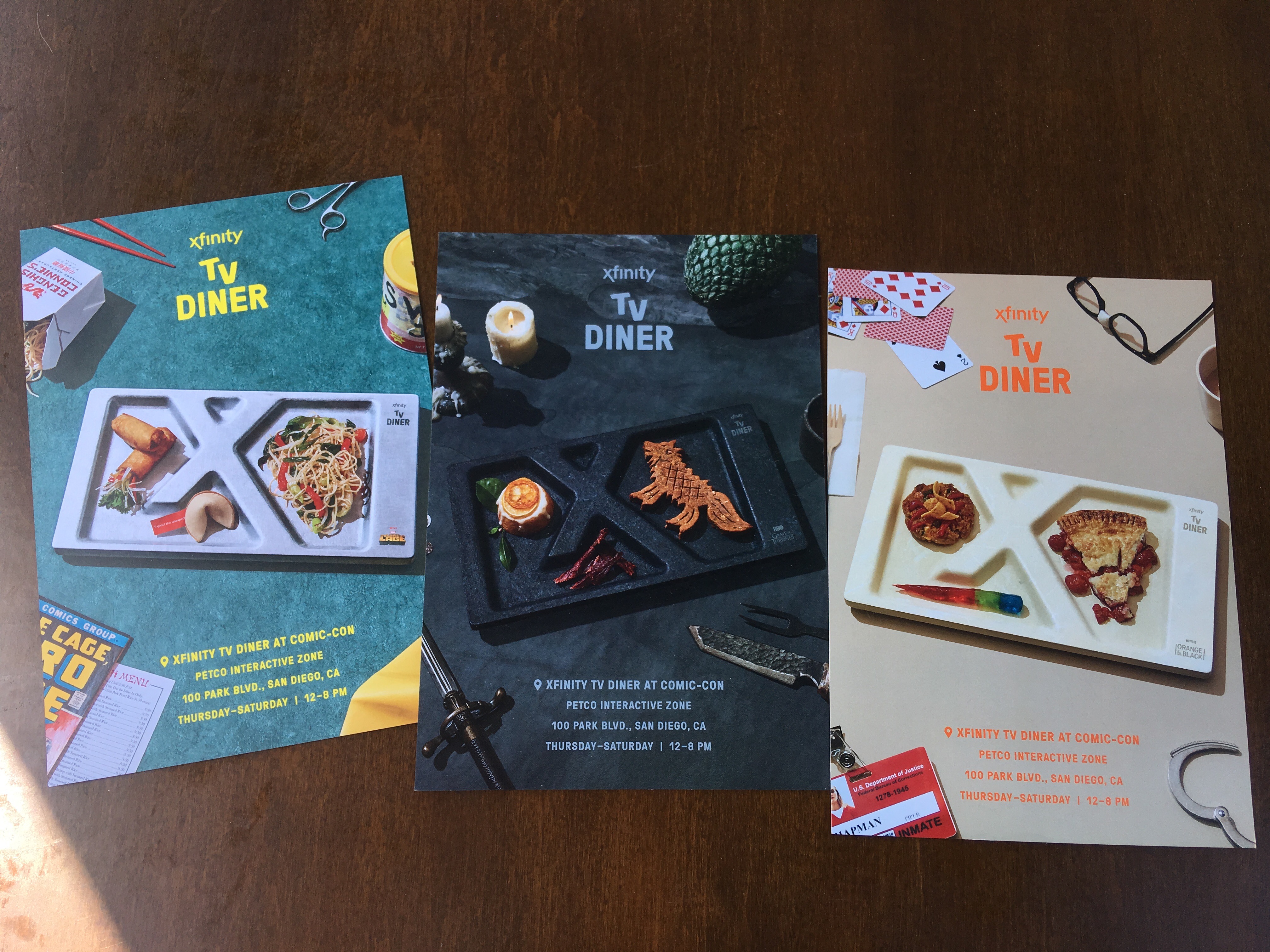 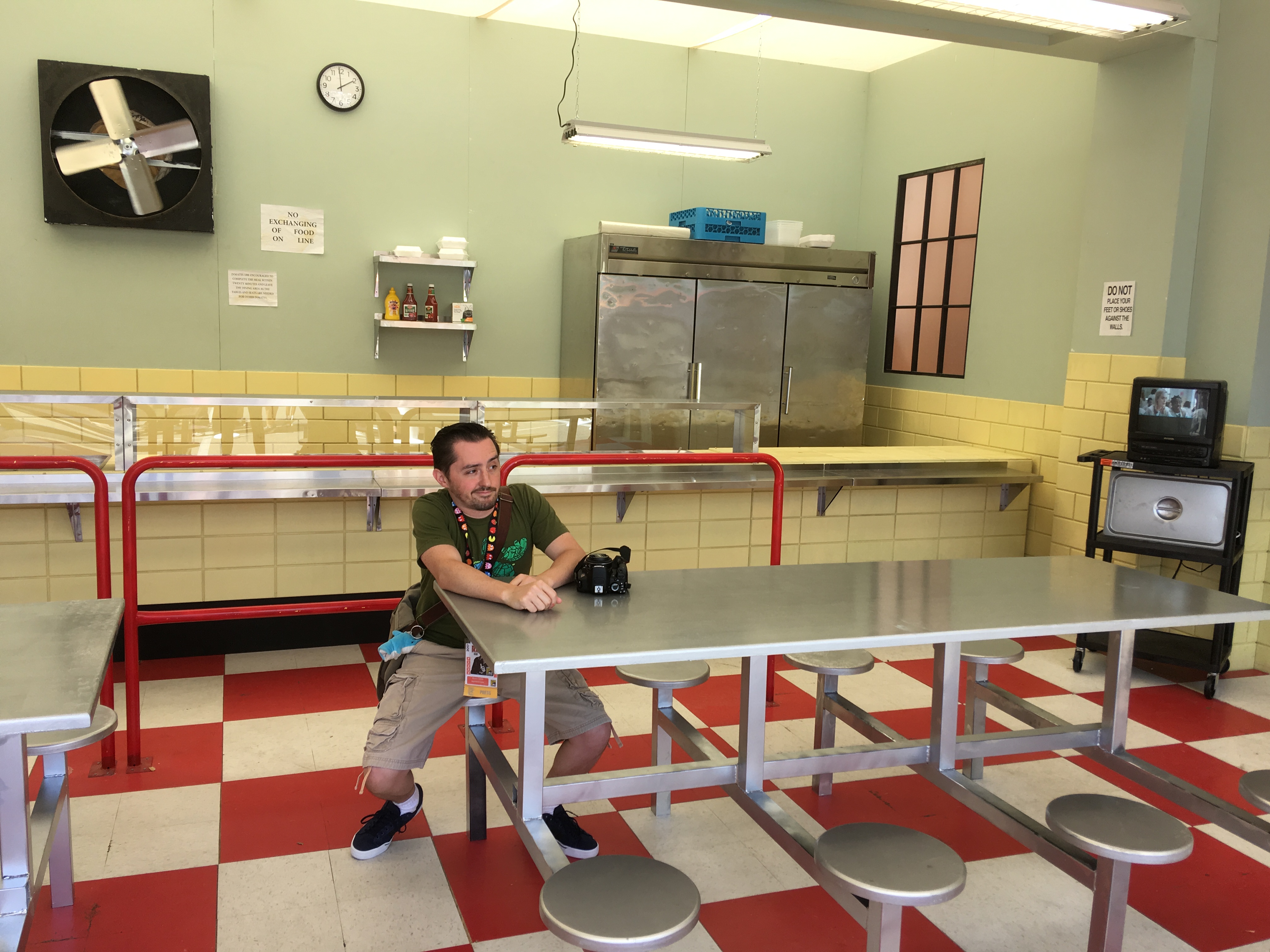 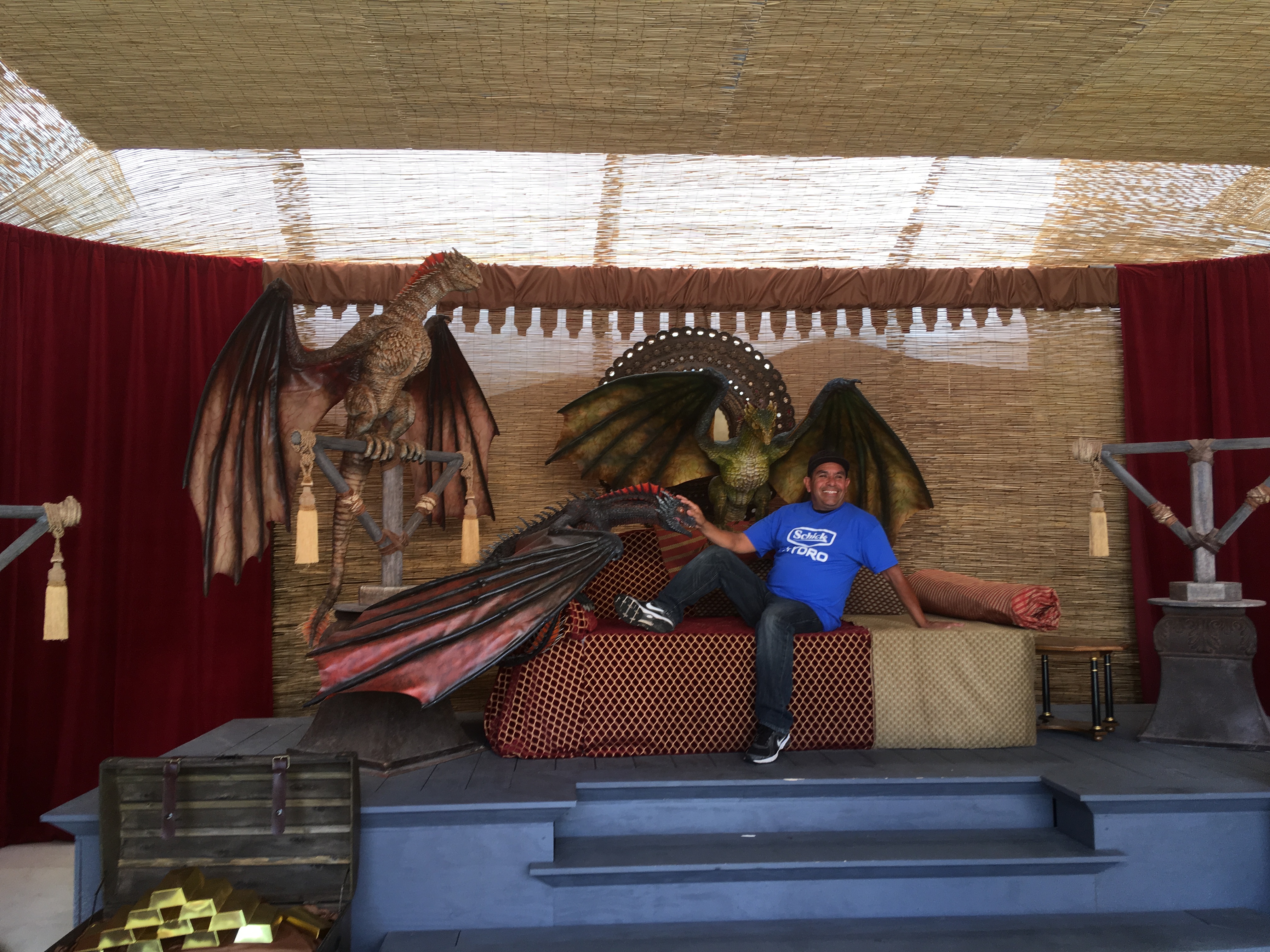 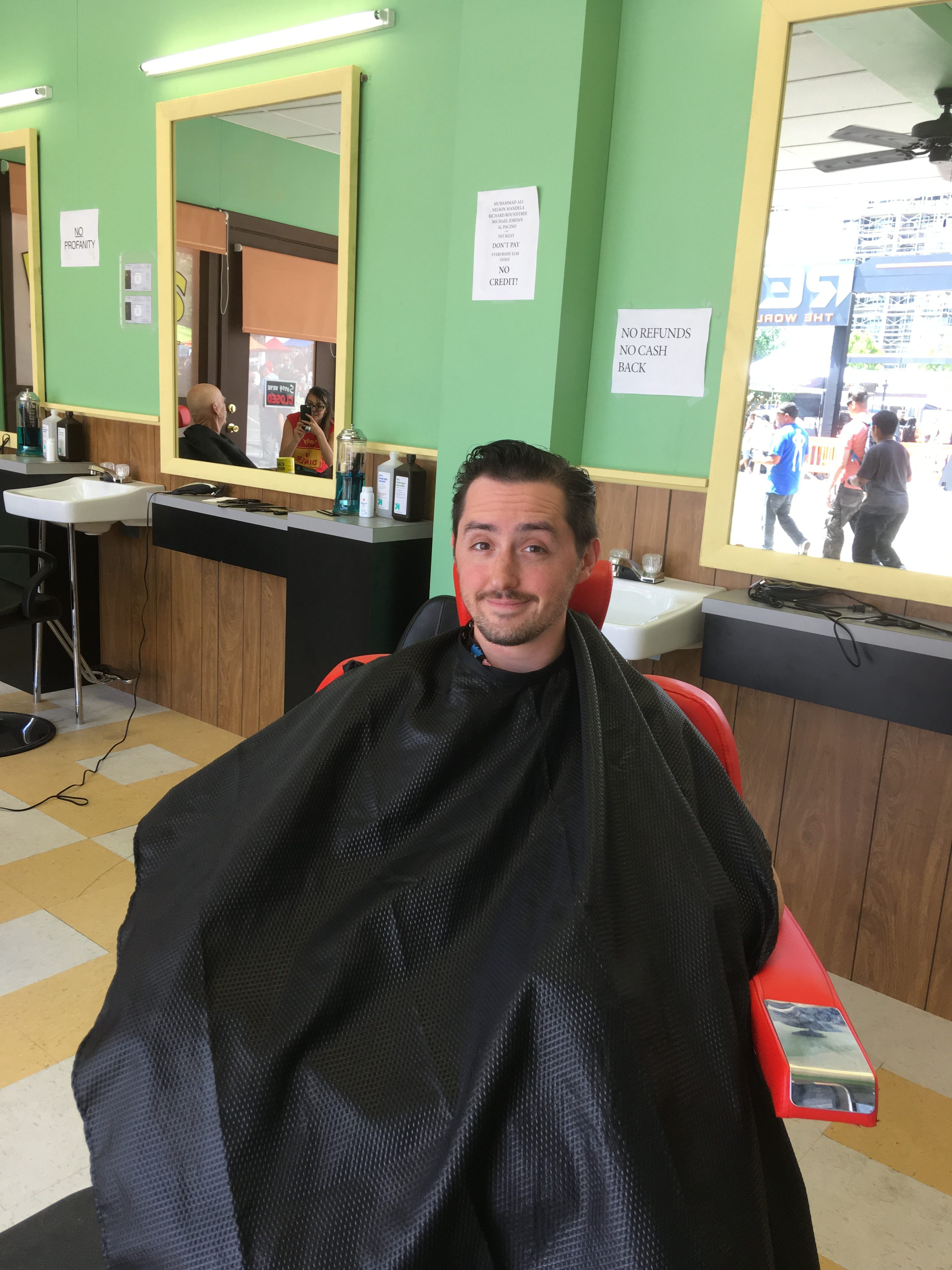