NYCC is right around the corner, and as always Entertainment Earth will have a plethora of awesome exclusives available at their booth. Rick and Morty, Batman 66, Wonder Woman, In The Heights, KISS, and even some really cool debut Tiki Mugs will all be available. Scroll down to see them all, and get your preorders in right now here. 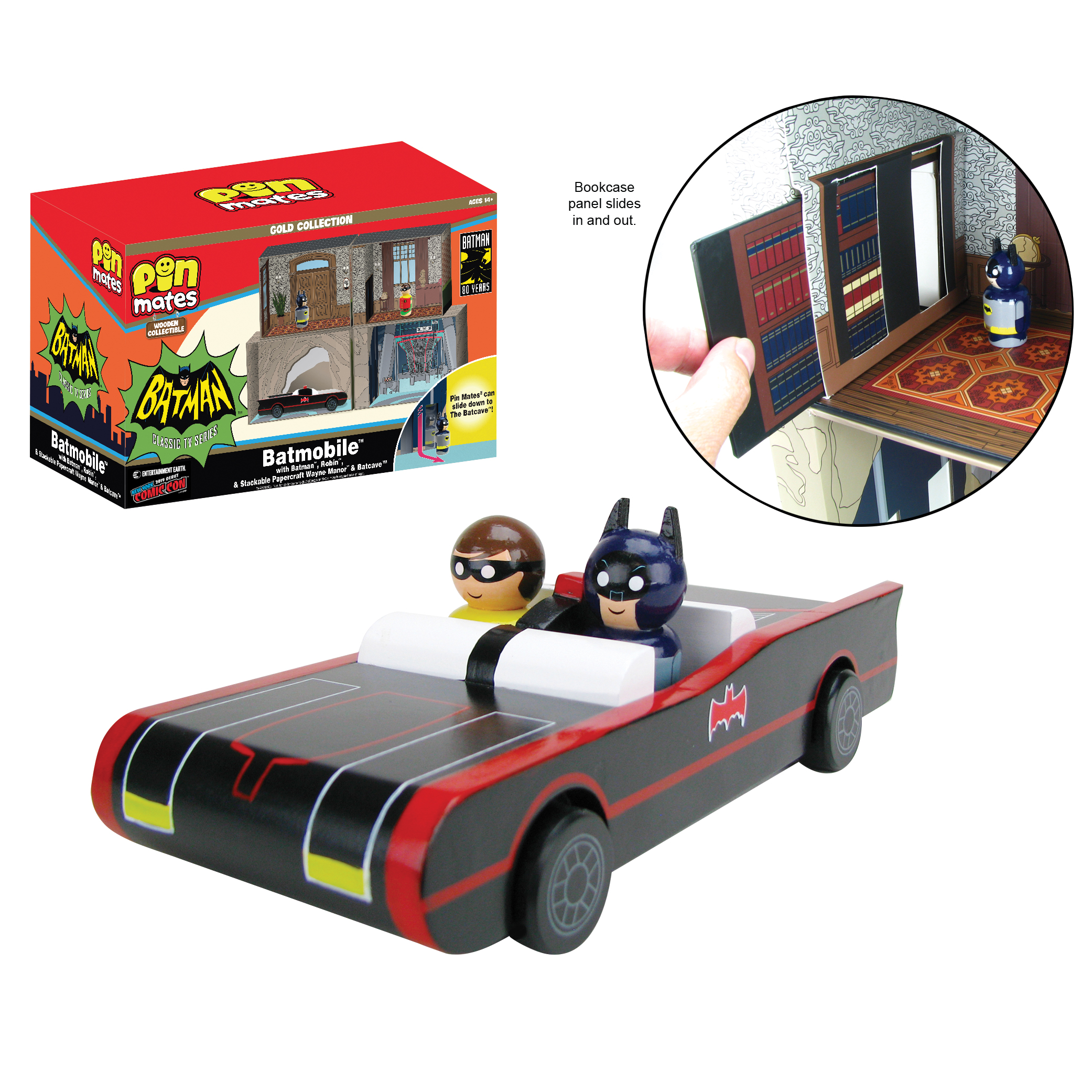 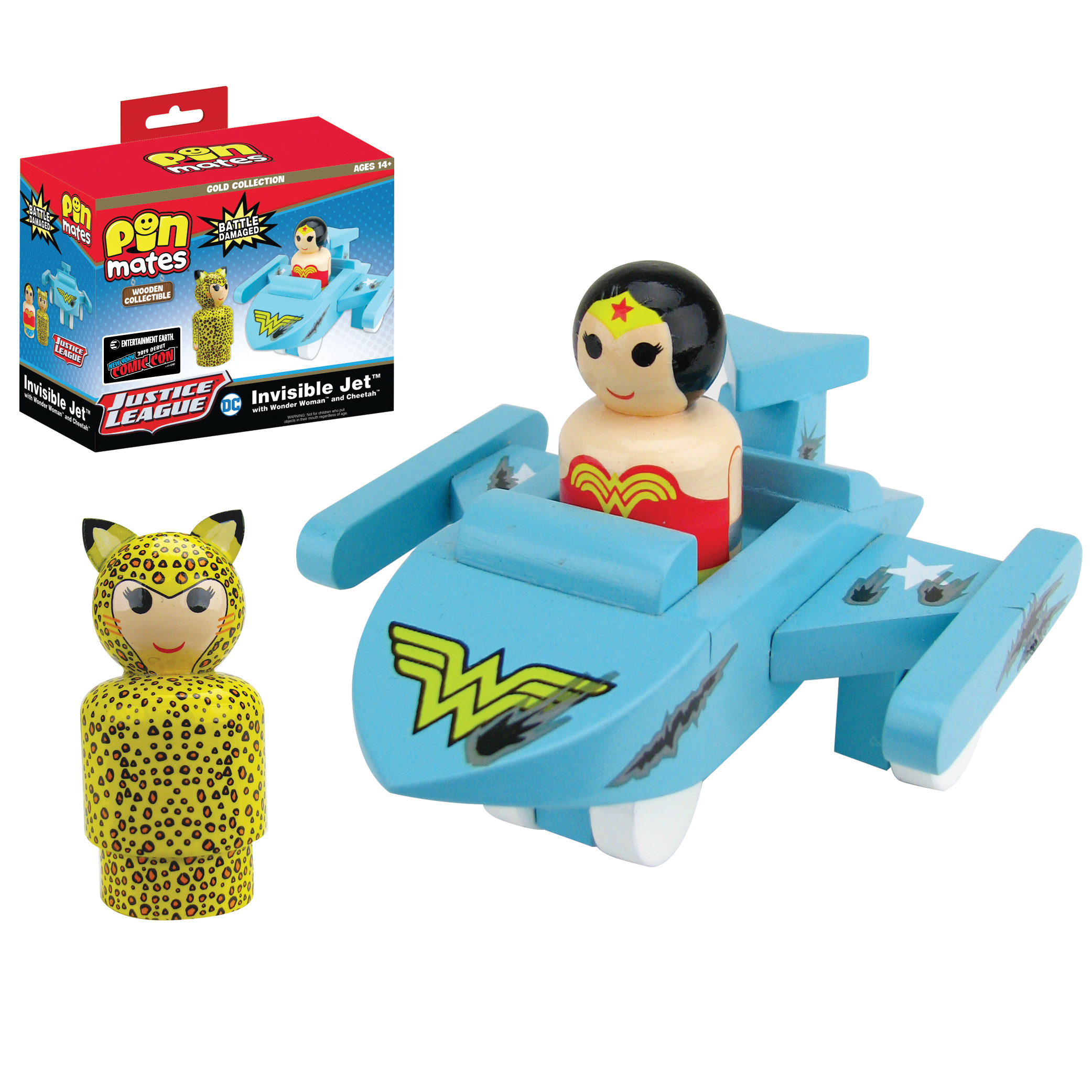 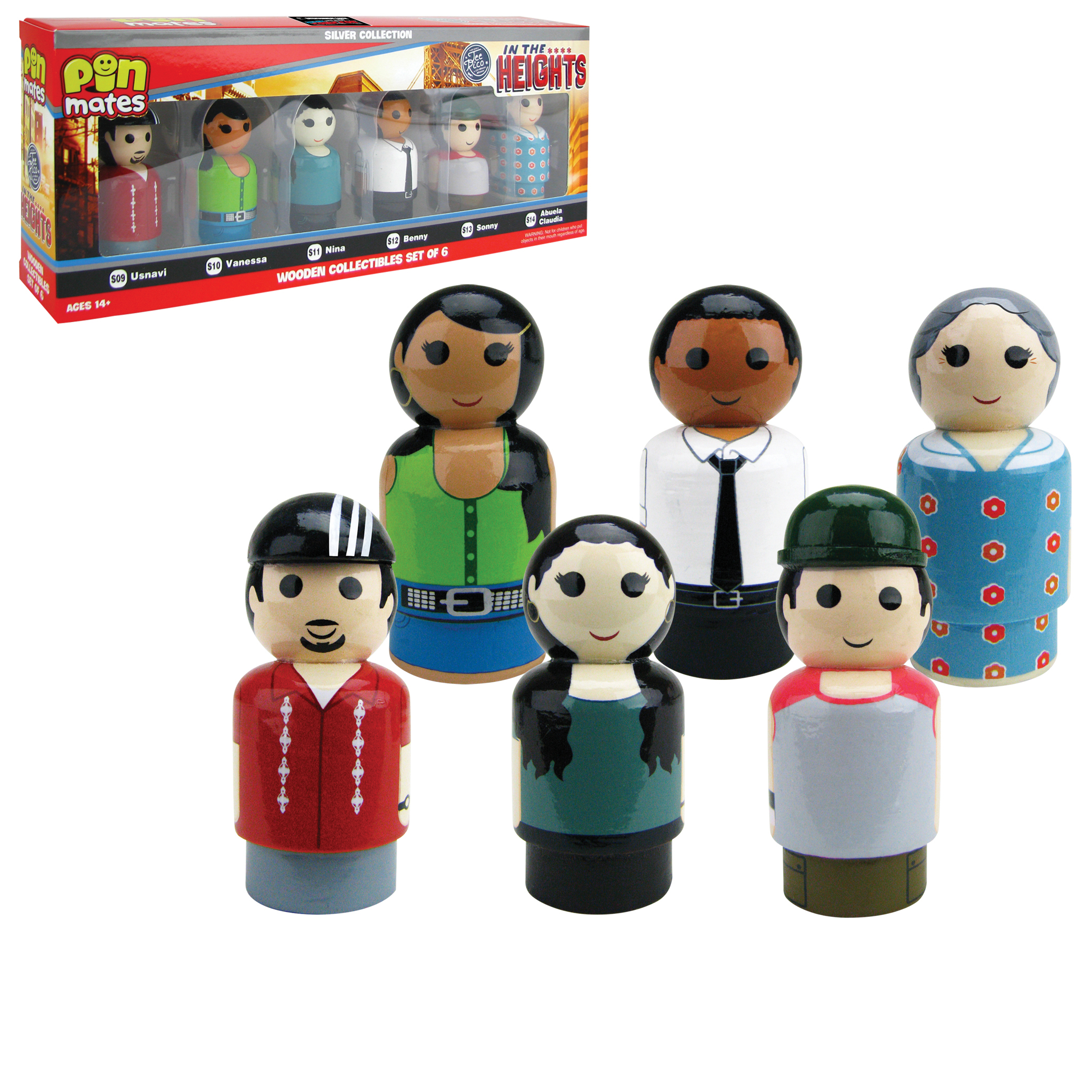 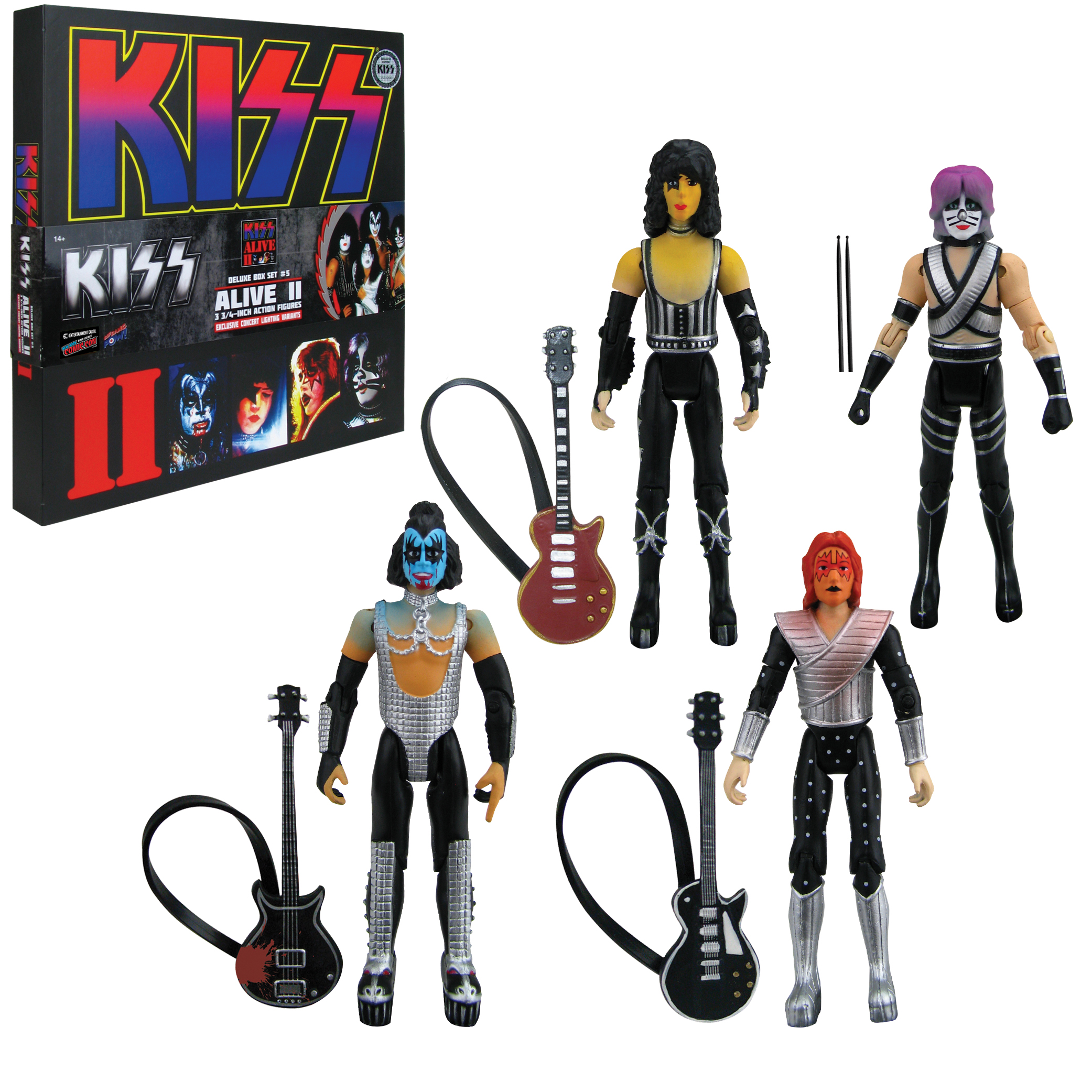 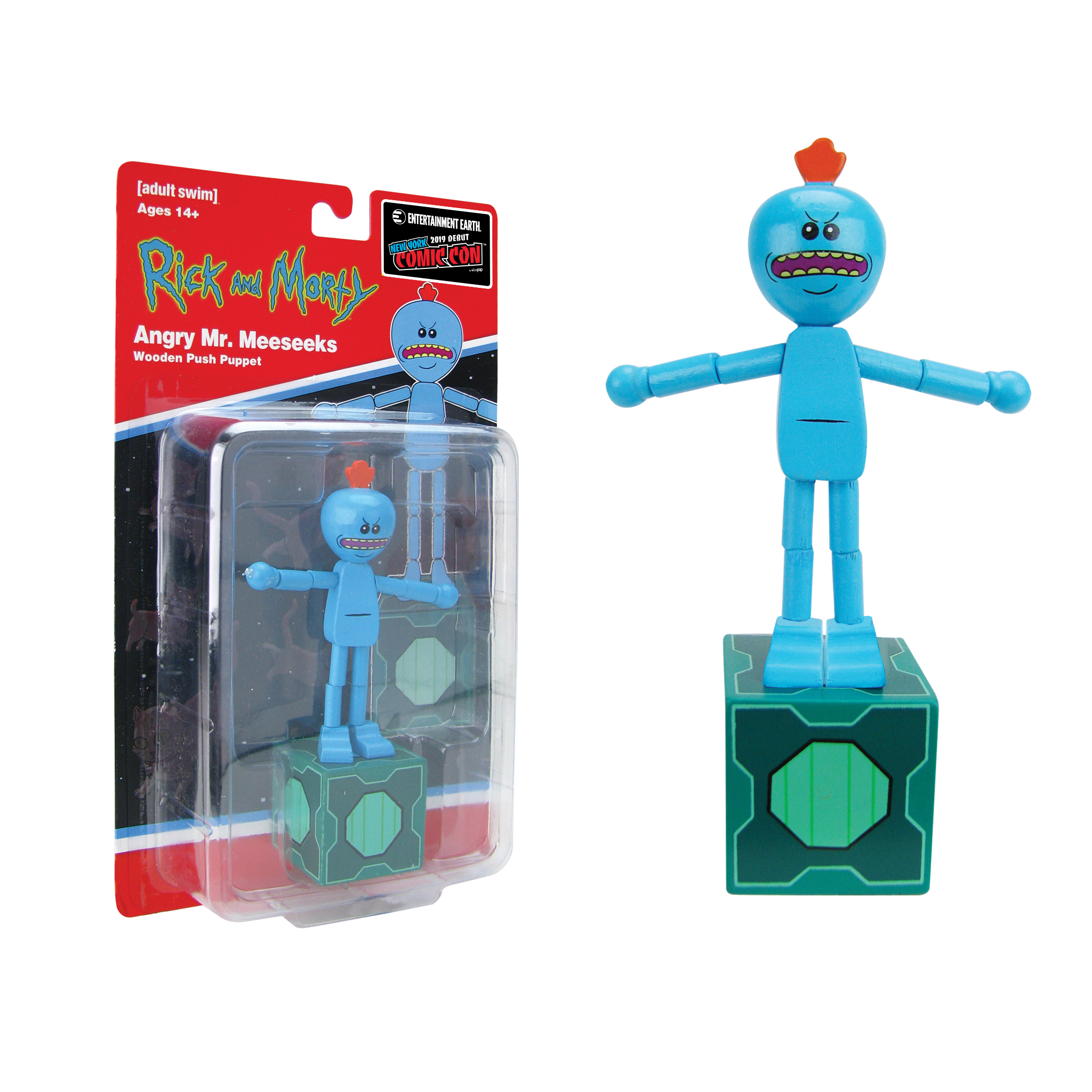 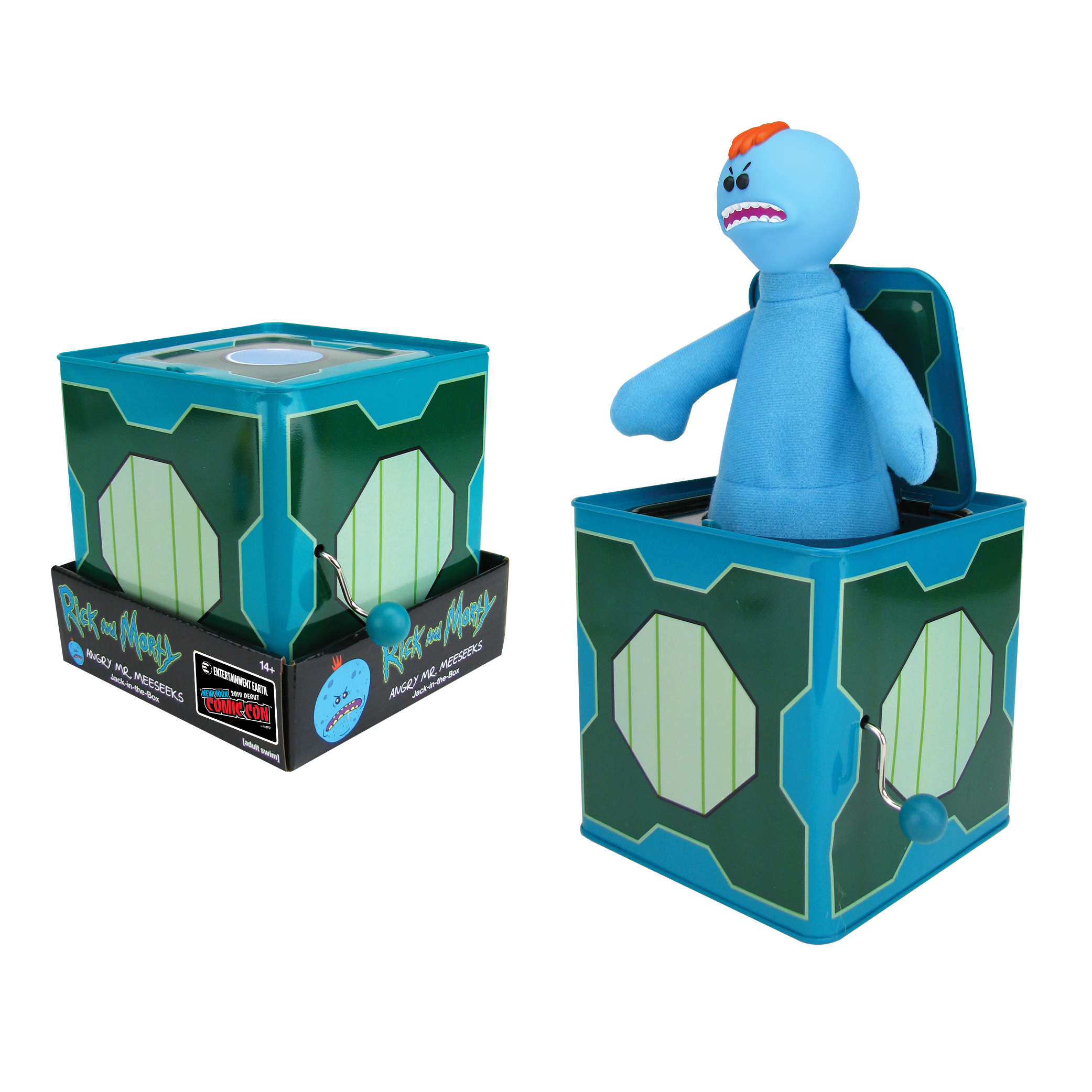 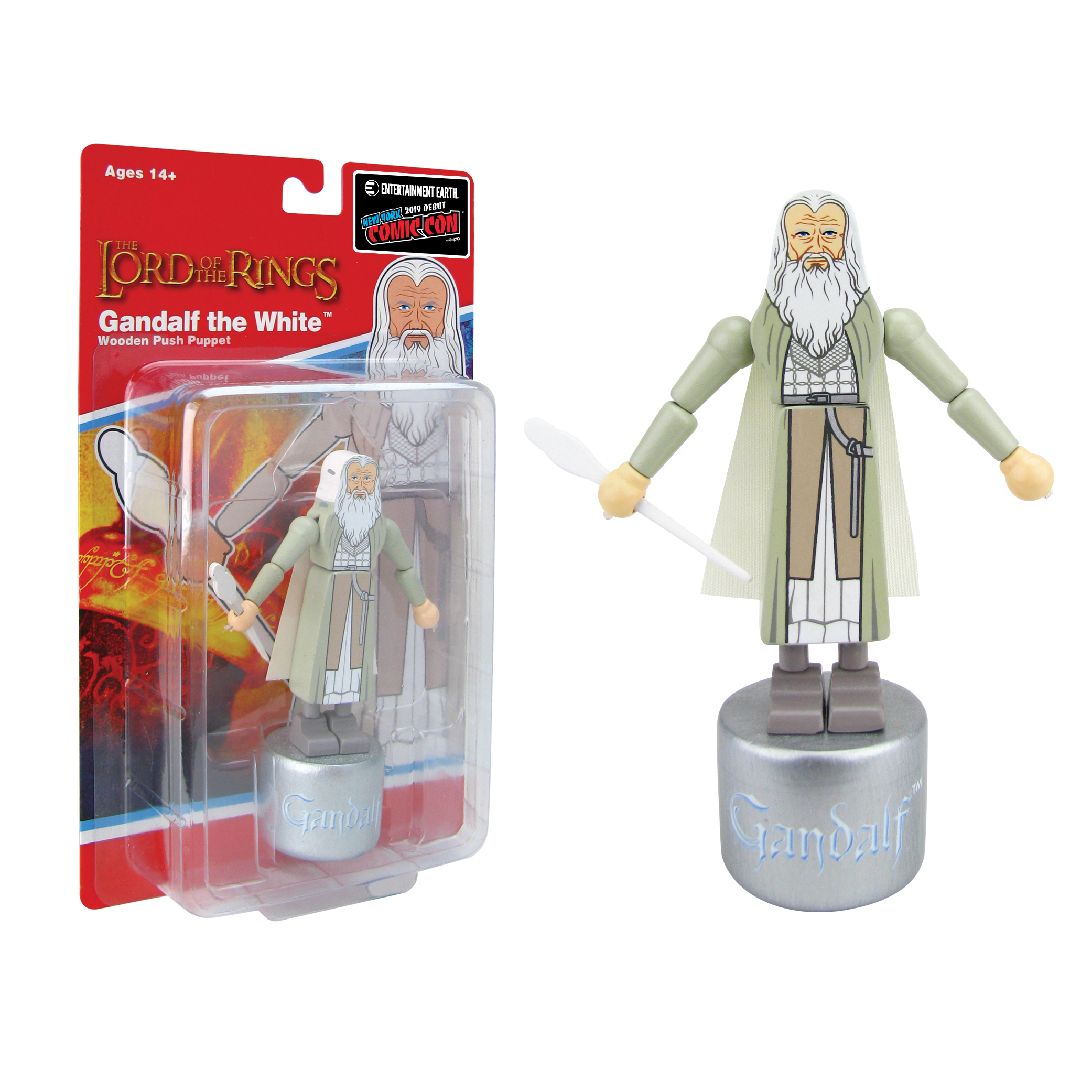 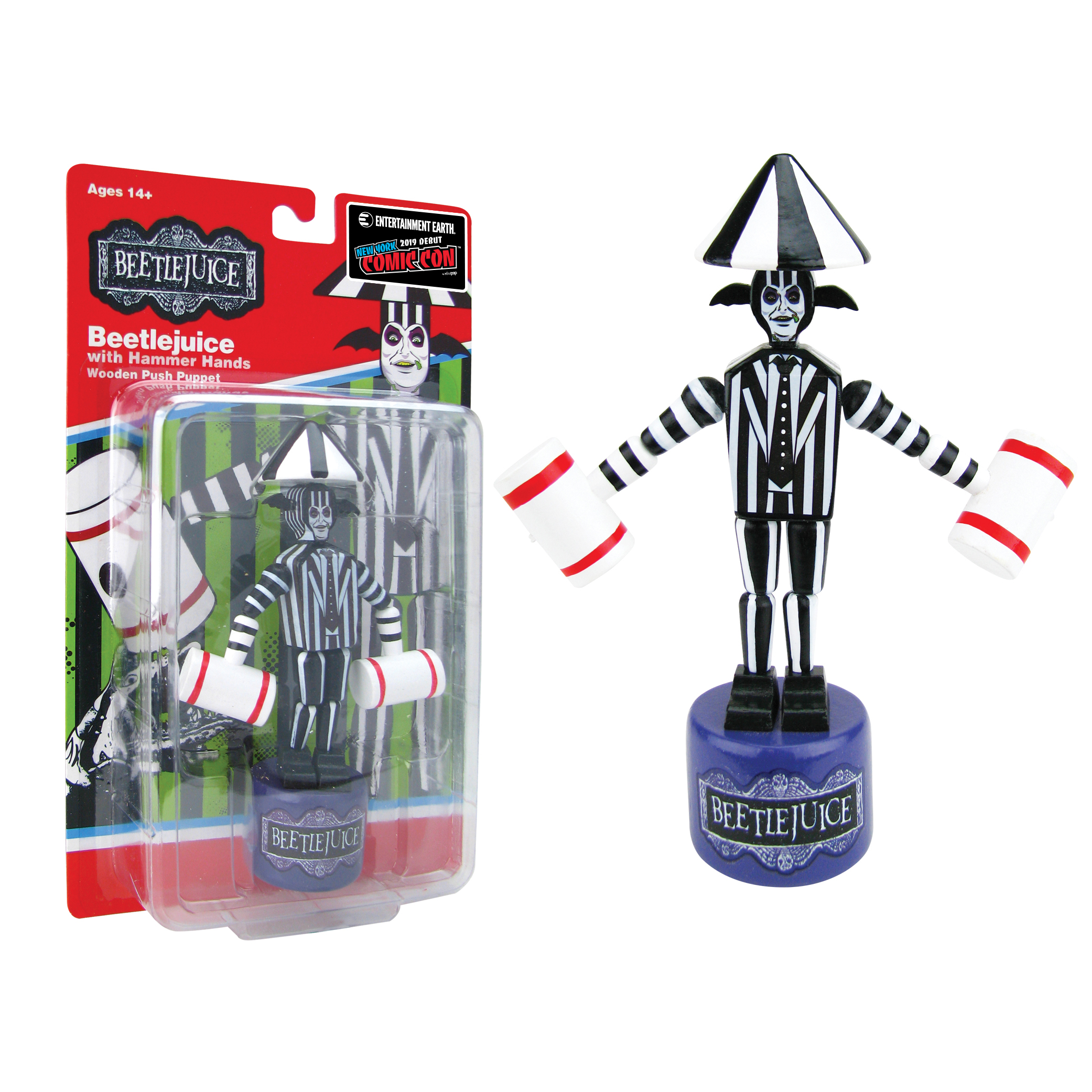 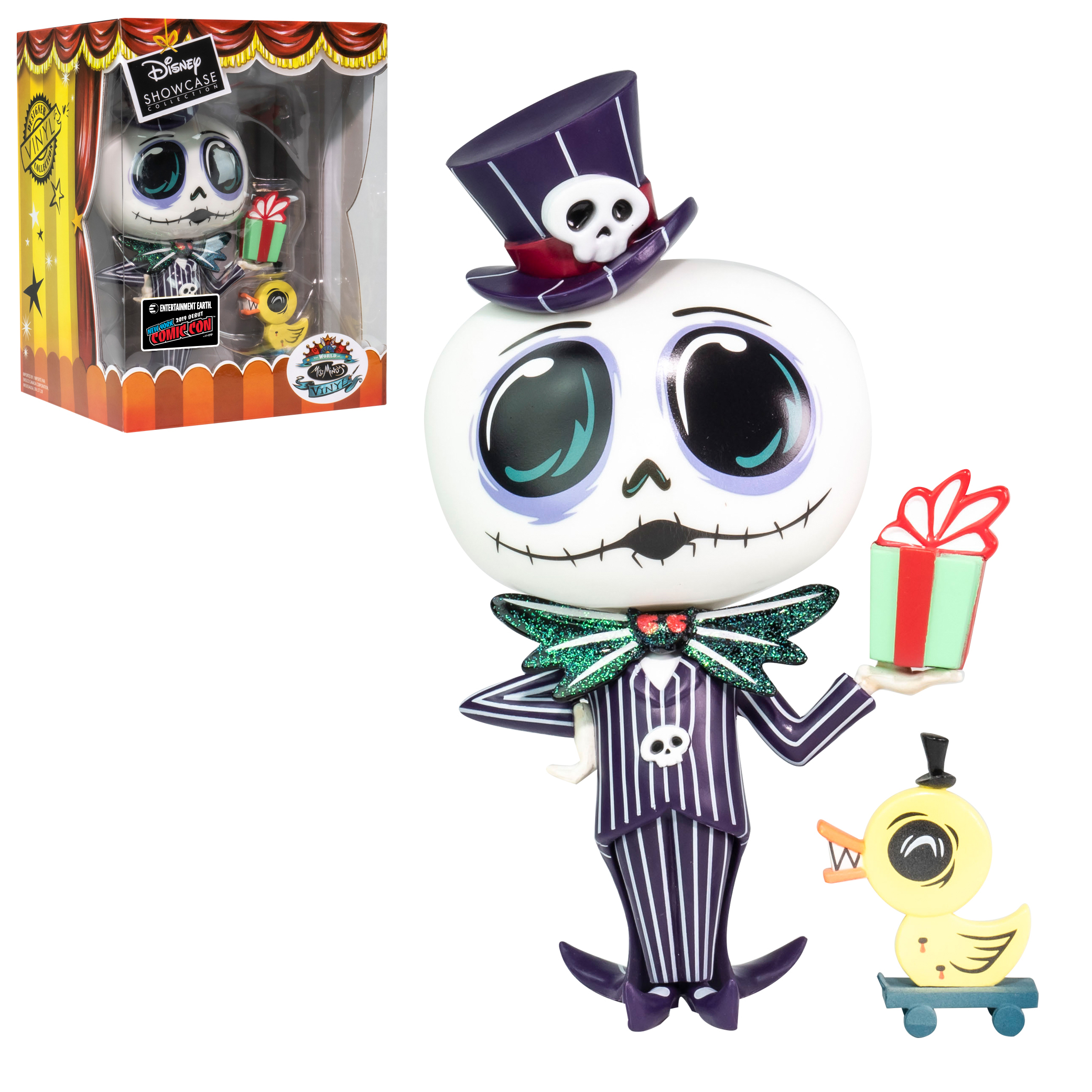 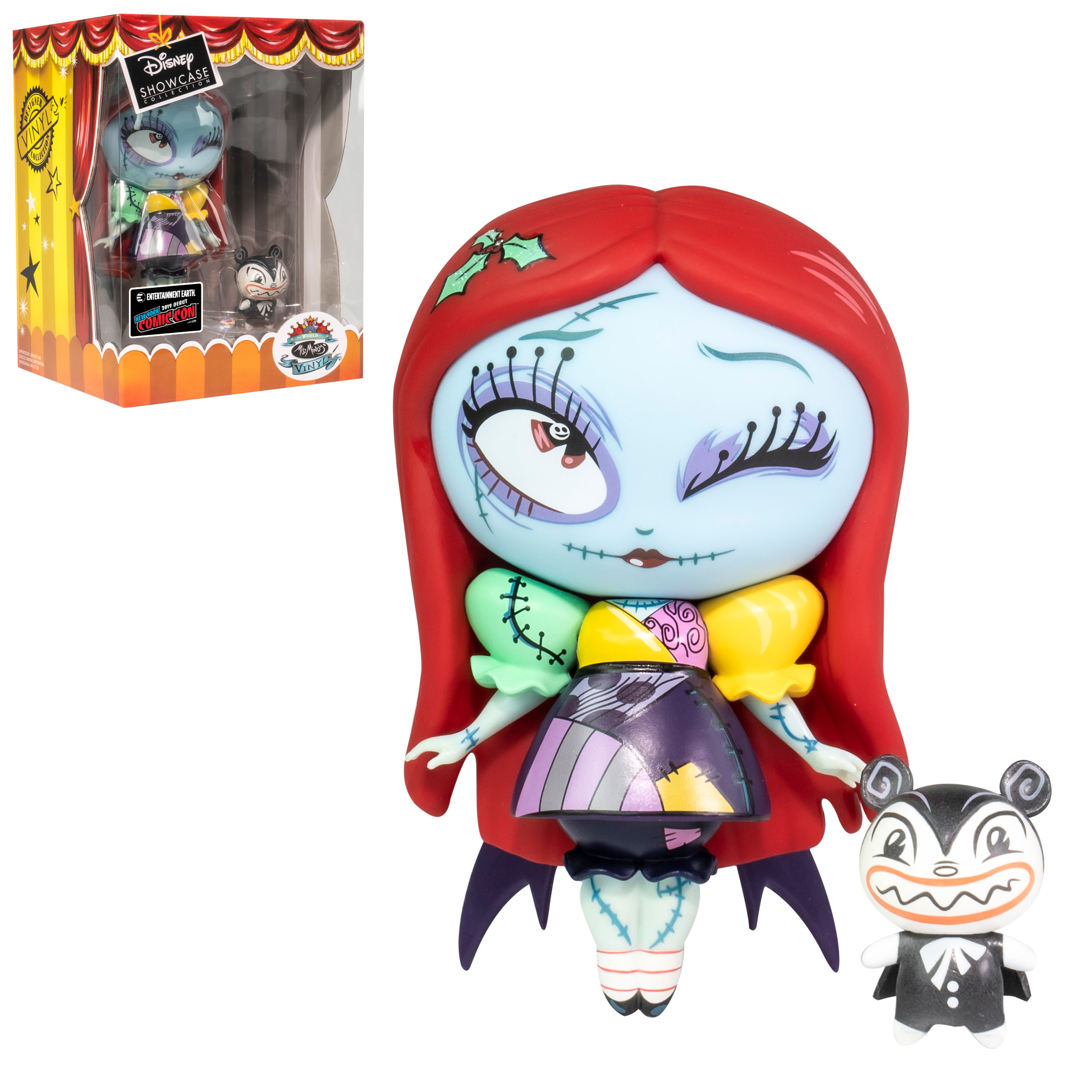 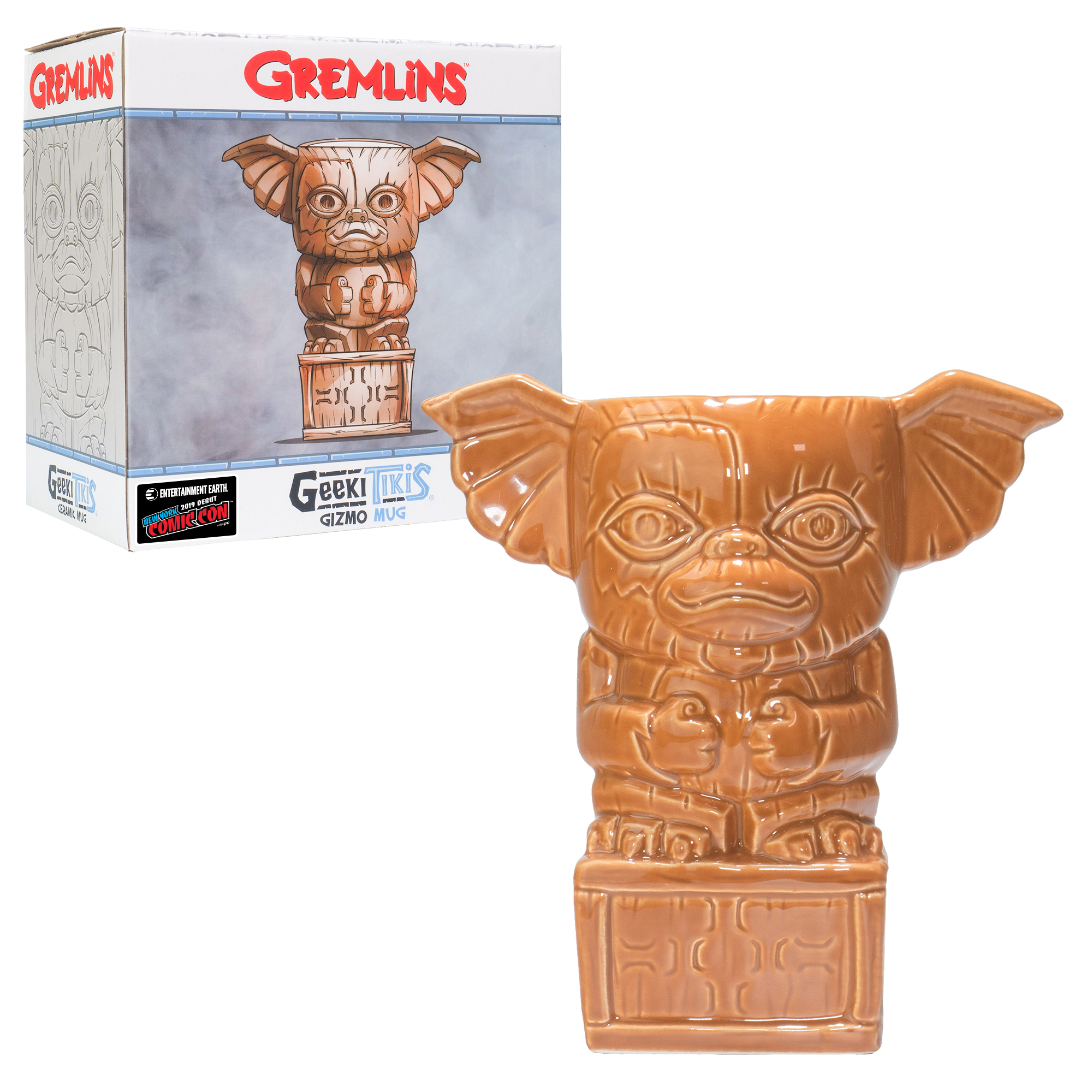 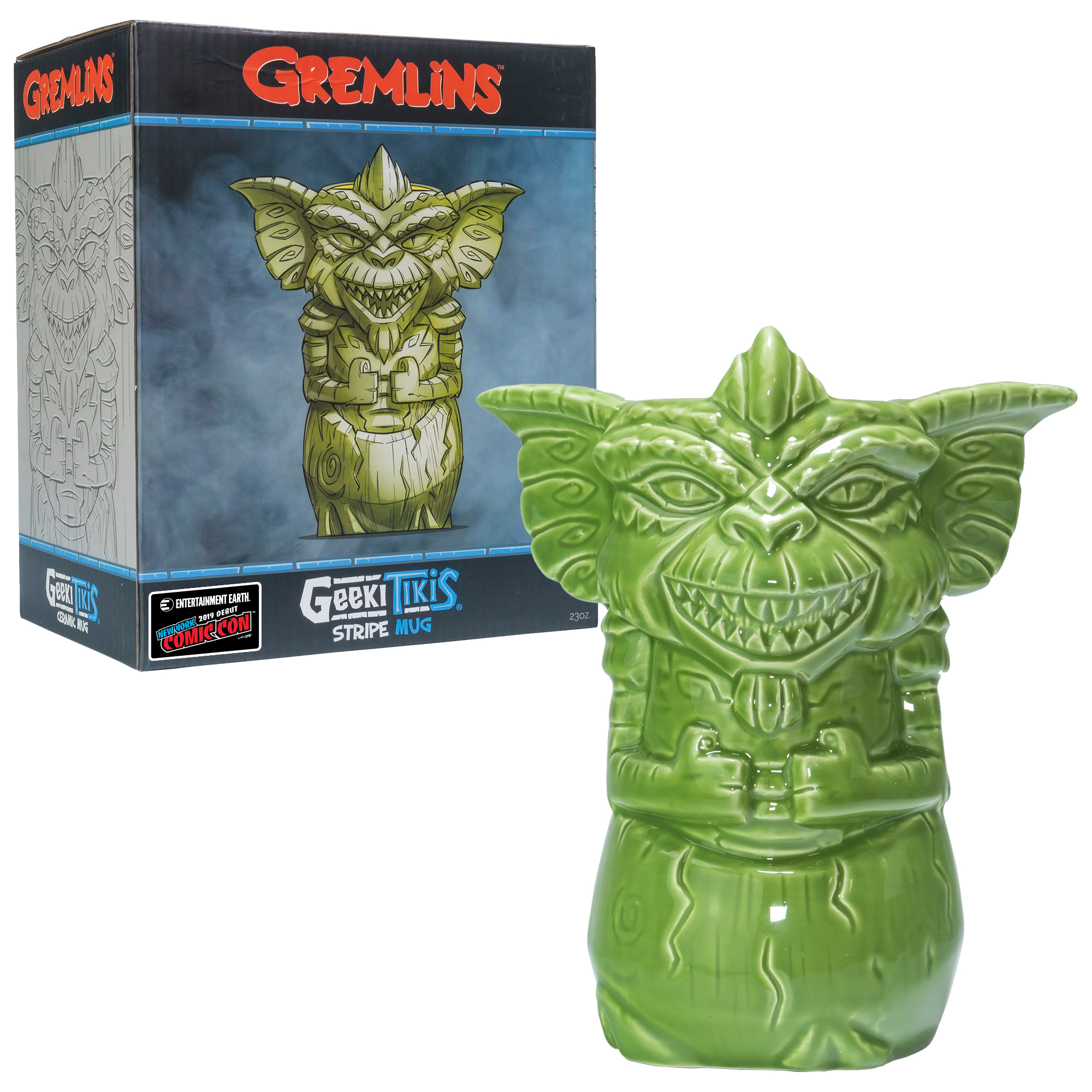 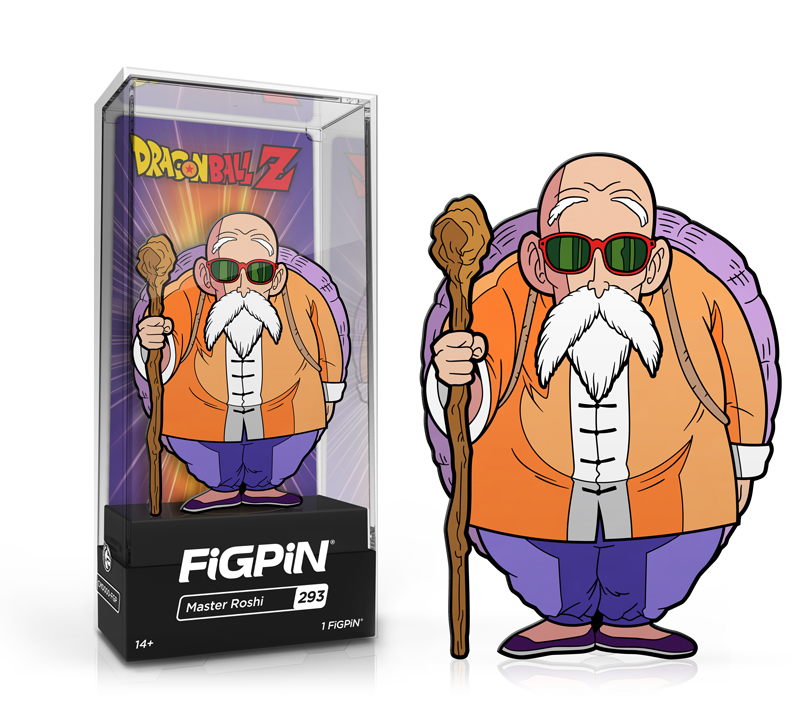 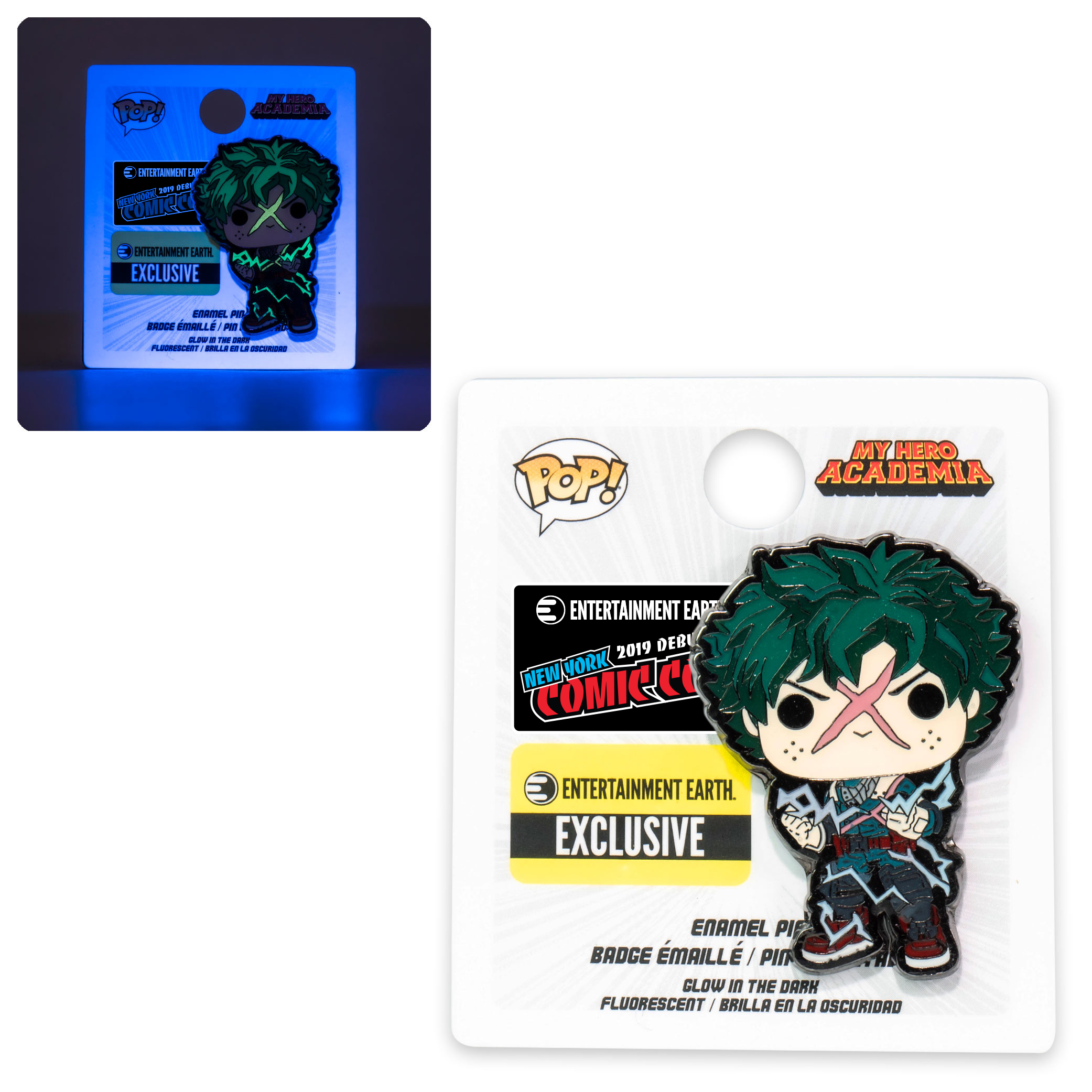 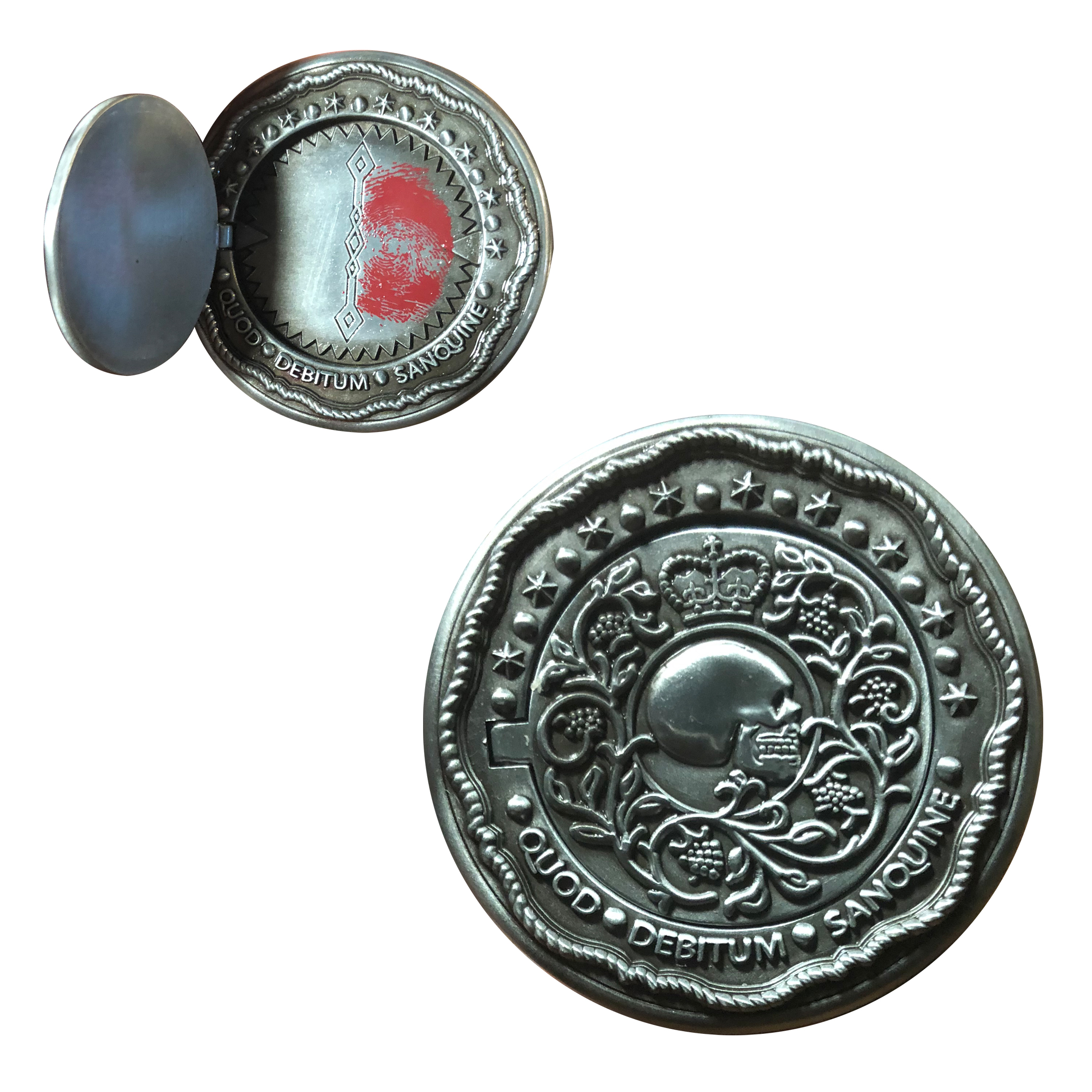