Entertainment Weekly has a pretty good track record when it comes to their specialty issues revealing spectacular images from upcoming films.  This time, it’s the much anticipated Star Wars: The Last Jedi film that’s due out in December later this year.

It goes without saying that fans of the galaxy far far away go CRAZY anytime new images are revealed, and EW knows that.  So, without further ado, here are some of what you can expect to see in the all Star Wars publication due out later this month: 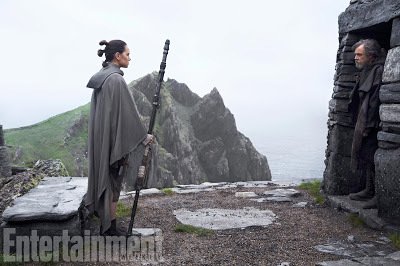 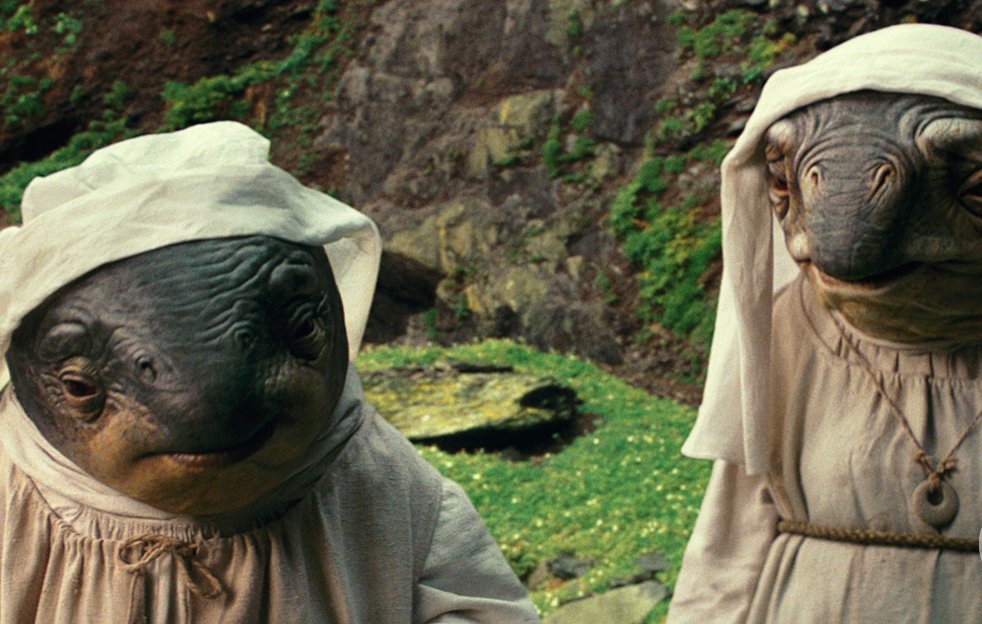 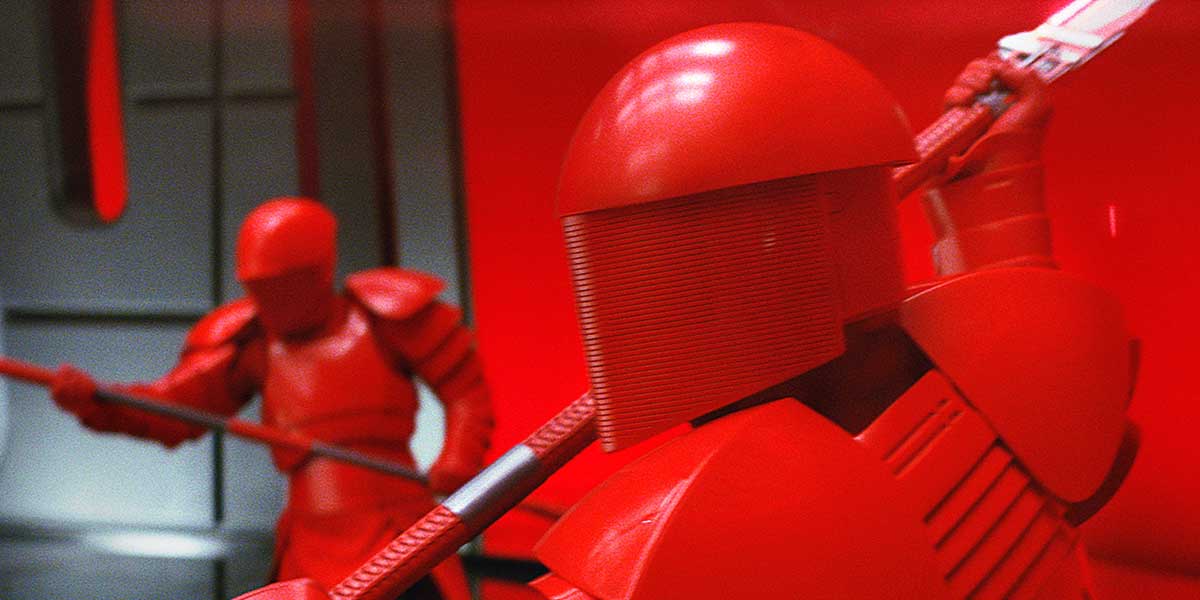 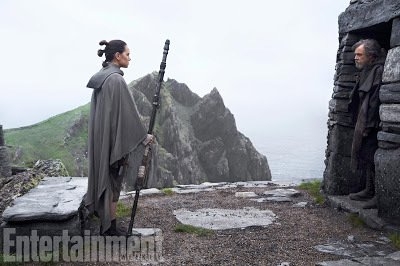 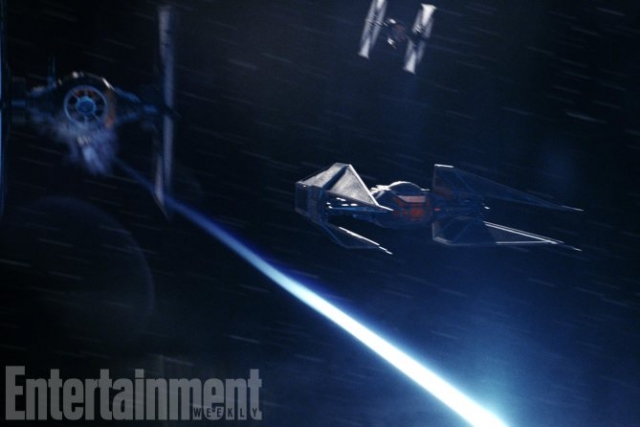 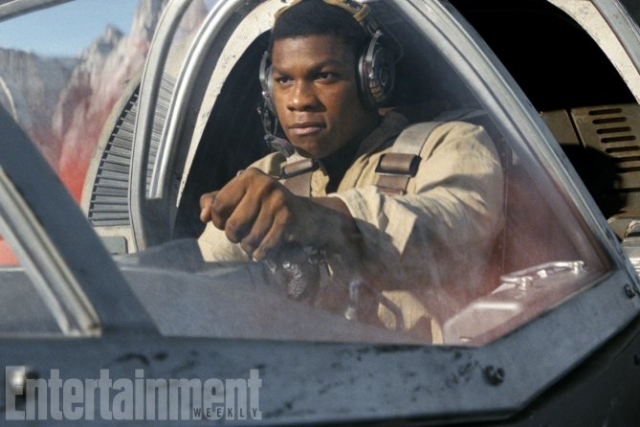 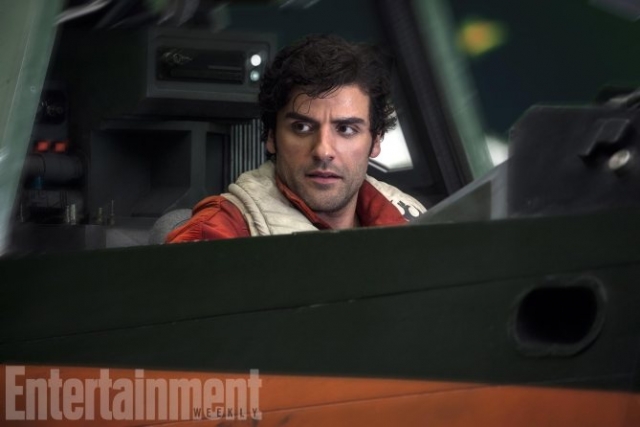 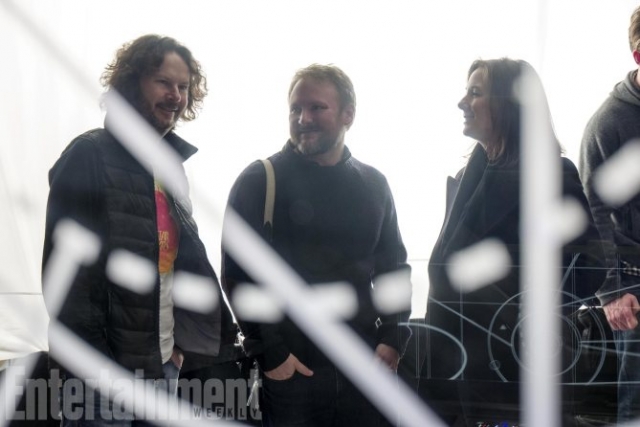 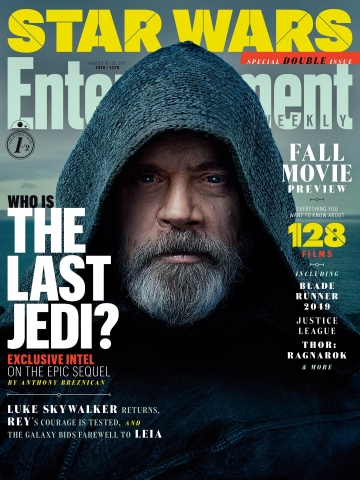 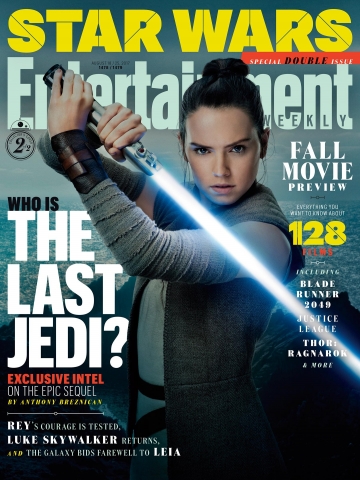 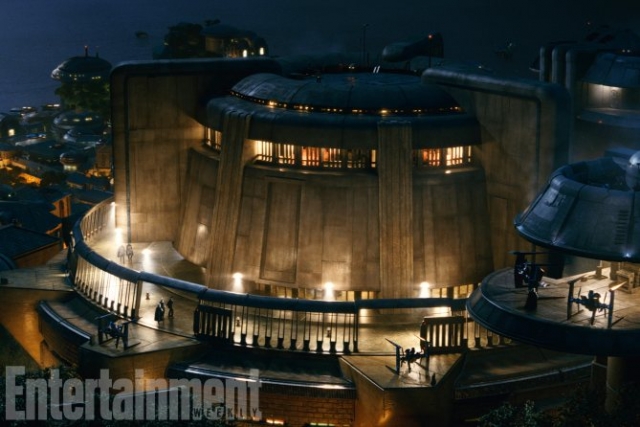 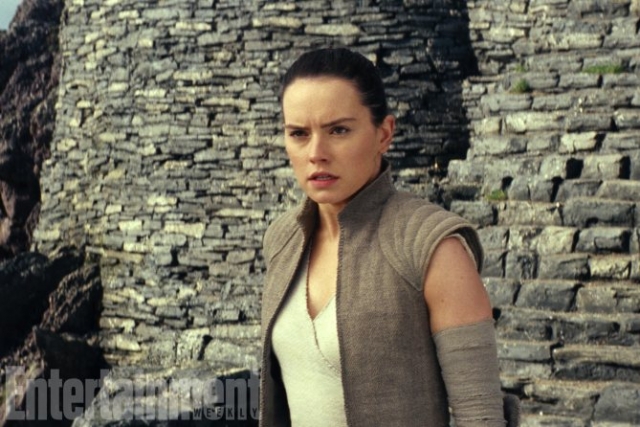 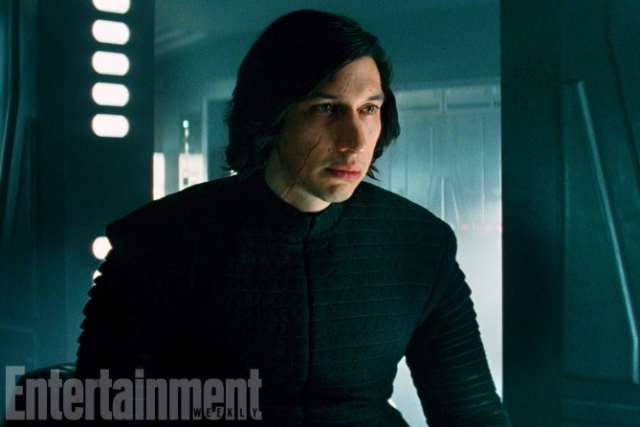 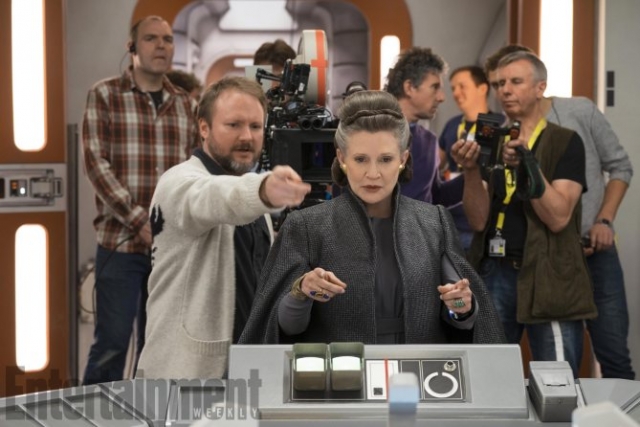 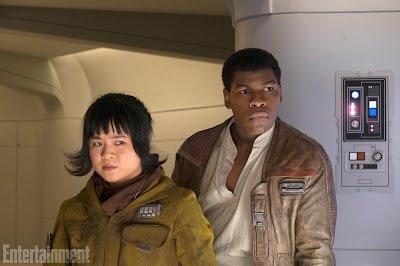 Nothing NEW, really, sadly, but there IS an image of director Rian Johnson on set with the late great Carrie Fisher. Needless to say, this film will be something special to fans of our dearly departed Princess General, Kathleen Kennedy has assured us that her send off is “fitting”.

These aren’t as visually stunning and revealing as the Vanity Fair issue from back in May with photos by the one and only Annie Leibovitz, but beggars can’t be choosers when it comes to Star Wars.

Which image has you the most excited?  Do you think “The Last Jedi” is singular or plural?  Do you think the ‘last’ is Rey or Luke?  So many questions, we hope they all get answered when Star Wars: The Last Jedi hits theaters on December 15th, 2017.