While the BBC’s hit series “Orphan Black” is no longer on the air, Emmy winner Tatiana Maslany isn’t done with Clone Club just yet. Thanks to audio and reading entertainment company Serial Box, we’re getting “The Next Chapter” starting today! 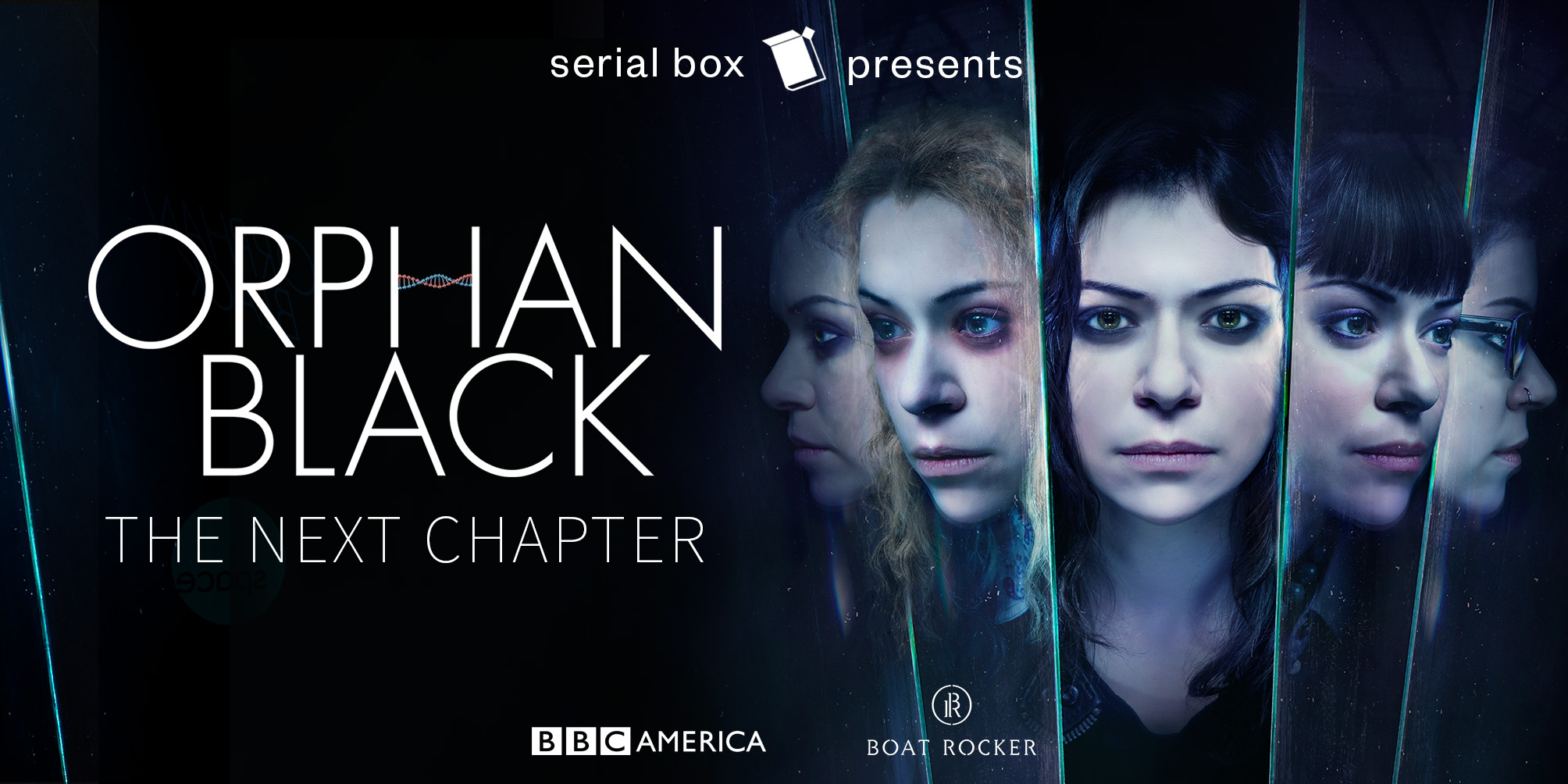 Maslany narrates the continuation of the series, which sounds like it’s gonna have some pretty great twists.

Orphan Black: The Next Chapter-

“Two years after the show went off the air, Orphan Black (BBC America and Boat Rocker Media) is back with The Next Chapter, which picks up the story eight years in the future and features many of the same characters.  The show wrapped with the destruction of the clone program, Project Leda. Since their victory, the sestras—Sarah, Alison, Cosima, and those they love, have been free to live quiet, anonymous lives. But the cost has been high. All of them are living less-than-full lives in order to protect themselves and each other.  Everything changes when the sestras discover that there are more clones out there.”

Beginning September 12th, the first episode (which is two parts, so one today, one next week) of “The Next Chapter” is available now, with a new episode releasing each week. The full season will be available for $9.99 through September 19, and then goes up to $12.99. An individual episode costs $1.99, so definitely opt for the full season.

We cannot wait to experience the full story of this continuation!

If you need to catch up on the series, it’s available from Amazon here, and for streaming via Amazon Prime.