Love it or hate it, there’s no denying the cultural significance of the “Star Wars Holiday Special.” Yes, we managed to say that with a completely straight face, by the way, because we love it. 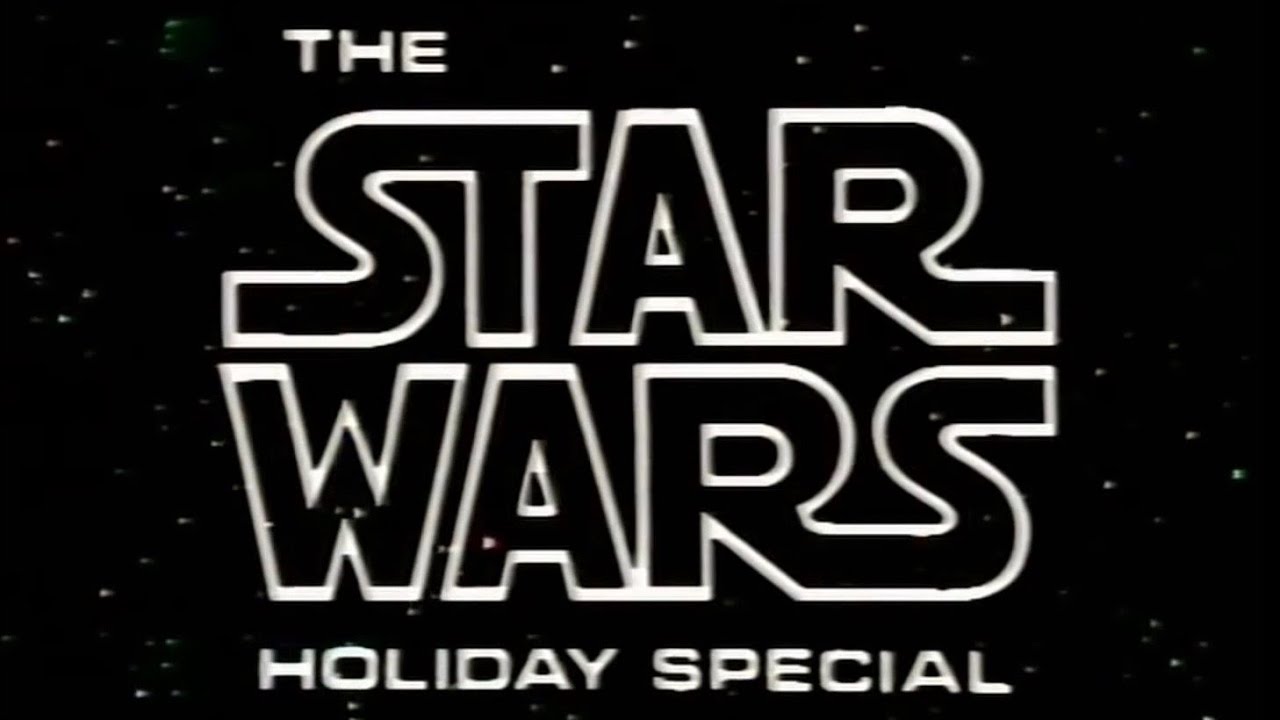 Well, *I* personally love it, as friends who attend my annual holiday cocktail party can attest to. They made it maybe 5 minutes in before demanding I turn it off. I digress.

While speaking with Entertainment Tonight’s Ash Crossan (girl crush!) during the Saturn Awards post-show, Favreau admitted his love of the special, and his interest if Disney+ would consider doing a new one.

Needless to say, we are ALL FOR THIS IDEA!

But who is this generation’s Bea Arthur?

“The Mandalorian” is set to hit Disney+ on day one of the service’s launch, November 12th 2019. You can read about where it fits in the “Star Wars” timeline here, as well as additional tidbits as we learn them. We can’t wait to see who Ming Na Wen is playing, and we have super high hopes for the already-announced season 2 of the series that Favreau is working on.