Some AWESOME news for fans of the original “Jurassic Park” film tonight!

According to our friends over Collider, director Colin Trevorrow revealed that he’ll be bringing Laura Dern, Sam Neill and Jeff Goldblum back to the land of Mr. John Hammond for “Jurassic World 3.” 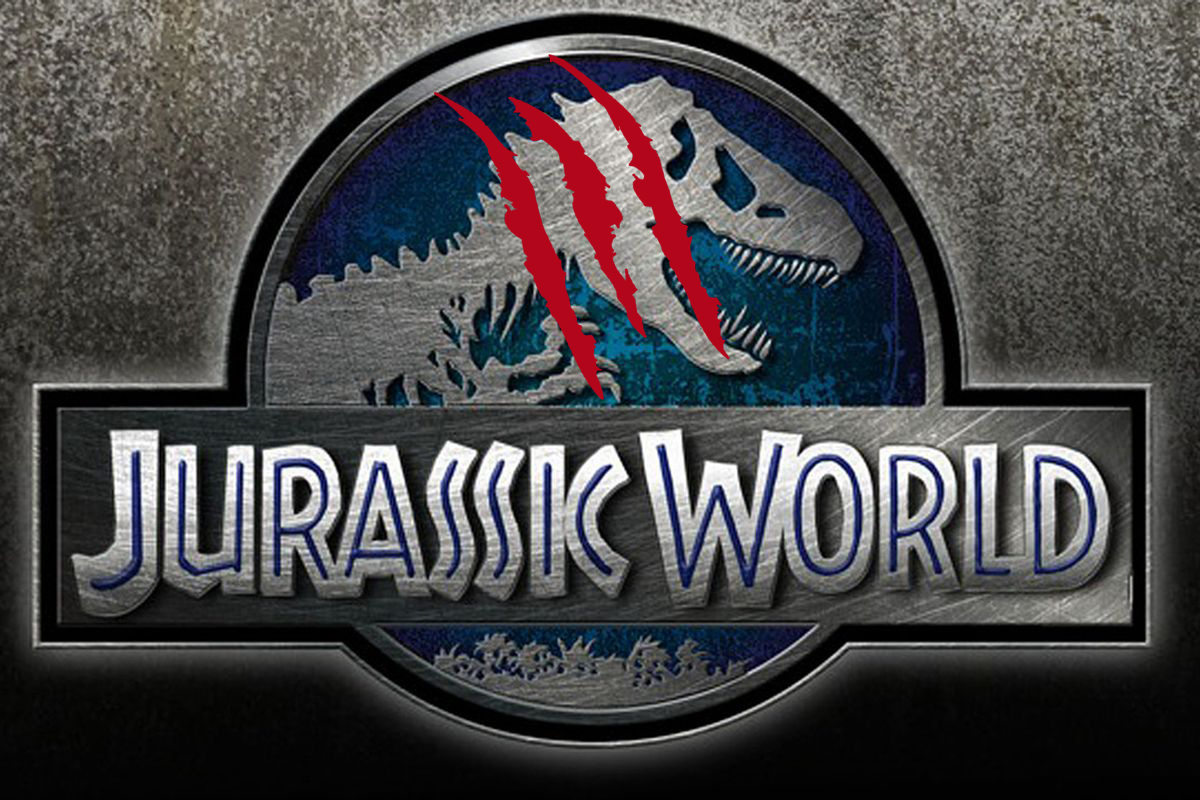 The news reportedly came during a Collider-hosted screening of “Jurassic World” tonight in Los Angeles, CA.

.@ColinTrevorrow is also brining back the original cast of 'Jurassic Park,' Sam Neill and @JeffGoldblum to reprise their roles in #JurassicWorld3! pic.twitter.com/nlVwKef10i

We’ll keep you updated on this.