First of all, there is NO indication this “The Crow” Netflix idea is a real thing (at this time). Second of all, how DARE Fangoria come up with such a great idea!

Just a little bit ago, the incredible back-from-the-dead magazine Fangoria posted on their Twitter this pretty good poster, with the phrase “for your consideration” with it: 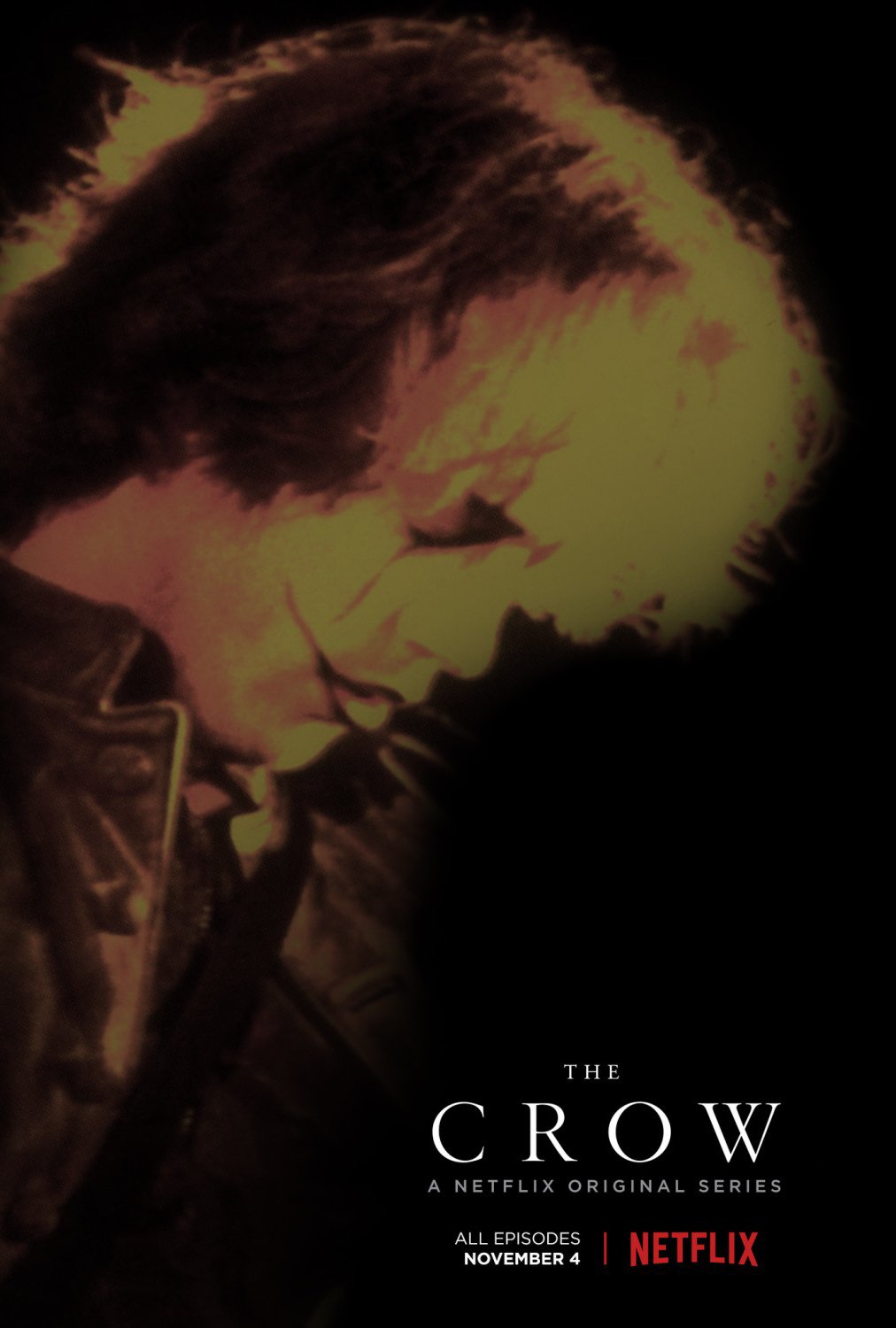 This is not a terrible idea, honestly.

Yes, we’d really rather there NEVER be a remake of “The Crow” in film form, and the constant falling-through of plans for one seems to signal the universe’s desire for this not to happen. 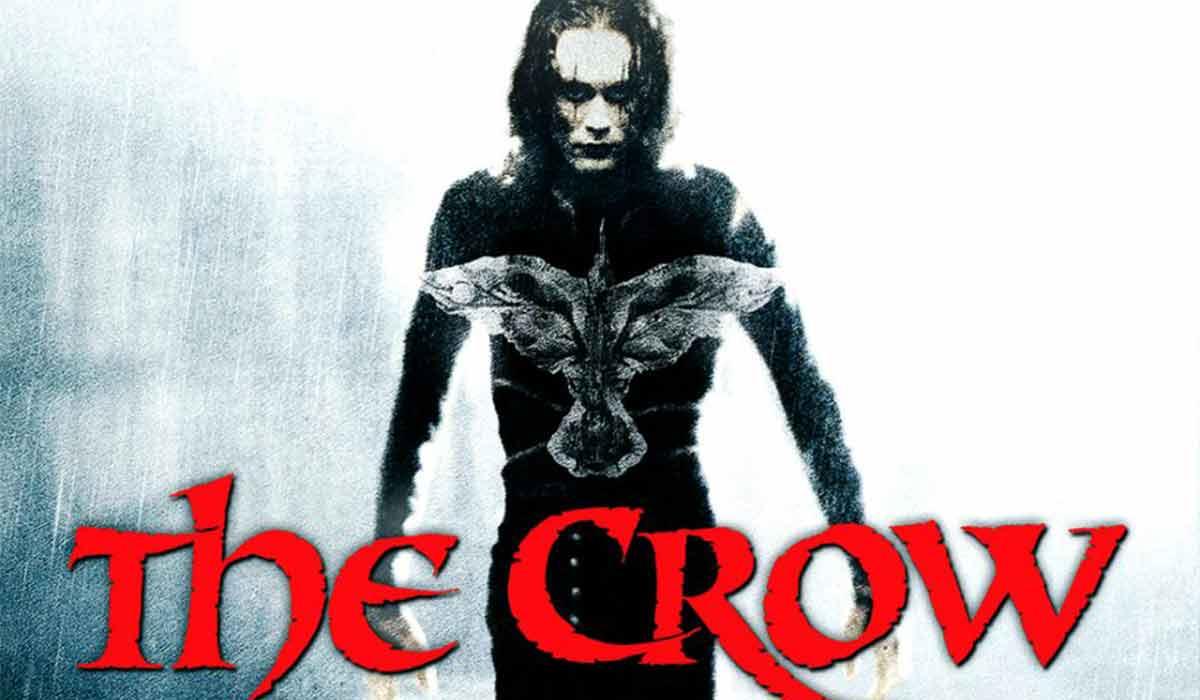 If you’ll recall- the last news we had about the reboot was that director Corin Hardy and star Jason Momoa had left the project in May of 2018. While still not confirmed, the likelihood of creative and financial differences with Samuel Hadid, main financier on the flick, is generally believed to be the reason. (At least on paper.)  Momoa had addressed his leaving the project via his Instagram:

I’ve waited 8 years to play this dream role. I love you @corinhardy and @sonypictures unfortunately I may have to wait 8 more. Not our team. But I swear I will. James O’Barr sorry to let you down I won’t on the next. This film needs to be set free. And to the fans. Sorry. I can’t play anything but what this film deserves and it needs love. I’m ready when it’s right. Love u Corin aloha j

SONY had gone so far as to give the reboot a release date, which would have been October 2019.

That said, perhaps an animated thing, which Netflix is doing extremely well right now, would be the way to go. Telling the story of Eric Draven in an anime style could be a brilliant move. It would also introduce James O’Barr‘s graphic novel to a new generation of fans, in like-style art.

We’ll let you know if we hear anything about possible projects in the world of Devil’s Night.