Over this past week you may have noticed countless news outlets and social media influencers bringing up the possible end of net neutrality. On the surface it may seem like a niche concern, but if next month the Federal Communications Commission (FCC) decides to end regulations that implement neutrality, a storm is coming for us all.

To summarize, net neutrality is “the principle that Internet service providers should enable access to all content and applications regardless of the source, and without favoring or blocking particular products or websites.”

Earlier this year, John Oliver and co. chose to once again spotlight the growing concern over net neutrality and since then, things have escalated. This was the first time that many, and to be quite honest, myself had thorough insight into this power battle. Take a look if you have yet to catch this gem.

FCC chairman Ajit Pai announced Tuesday that this vote will be happening next month (December 14th).

“Under my proposal, the federal government will stop micromanaging the internet. Instead, the FCC would simply require internet service providers to be transparent about their practices so that consumers can buy the service plan that’s best for them and entrepreneurs and other small businesses can have the technical information they need to innovate.”

In short, the FCC isn’t concerned about the everyday consumer and what they can afford/want from their internet access and services, they want to protect companies.

“While it’s entirely possible that a company could violate its own policies and get in trouble with the FTC, a company could also just promise open internet protections until it doesn’t feel like following them any more, rewrite its policies, and then implement new and potentially discriminatory practices,” states The Verge.

Instead of paying for your monthly internet provider that gives you access to whatever website you damn well please, we would be forced to choose a plan, and this plan only gives you the ability to access certain sites.

Also, a whole different can of worms (that I’m not ready to get into) concerning this take over is the right to free speech and ISP (internet service providers) channeling what news you can consume. It hinders growing internet communities, like the Aggressive Comix family. 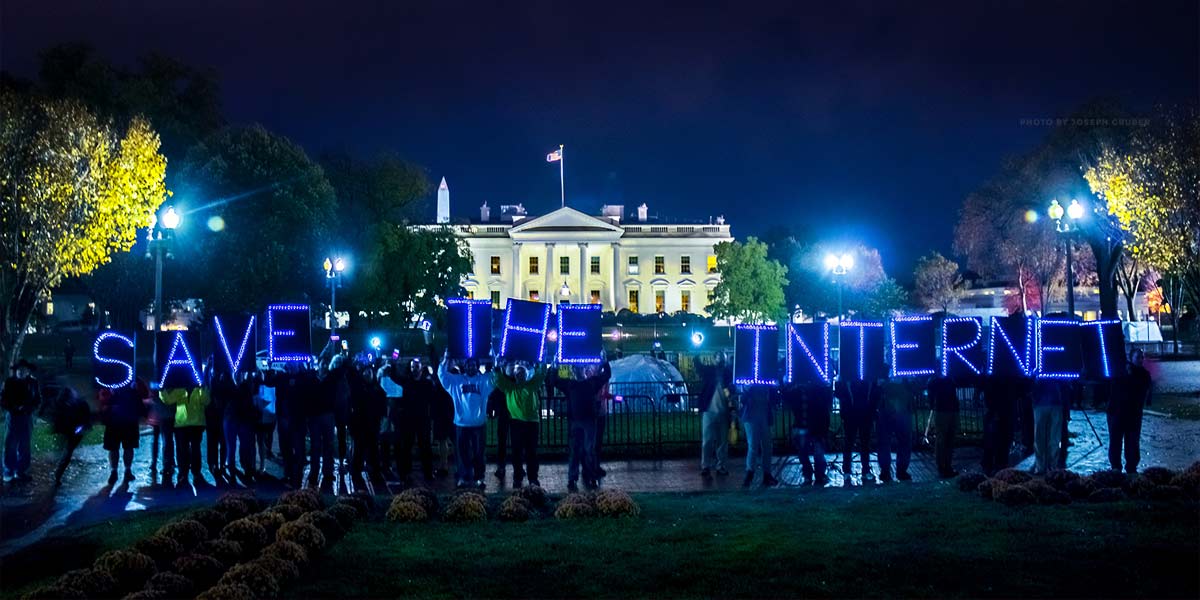 Over the summer on July 12, countless websites participated in an online protest that garnered over 5 million emails to the FCC and 124,000 calls to members of Congress.

So, what can YOU do to have your opinion heard? The easiest thing to do is contact your local congressman and explain why you are pro net neutrality. You can even use the template that Battleforthenet has provided on their site.

If you’re someone who wants to gather with fellow supporters and truly have your voice heard by many, attend a protest at a local Verizon retailer on December 7th! Pai was a former top lawyer for Verizon and since parting from them has been lobbying to end net neutrality. Click here to find the closest protest to you! If there isn’t one close to your neighborhood, there is a form to start the process in hosting one. 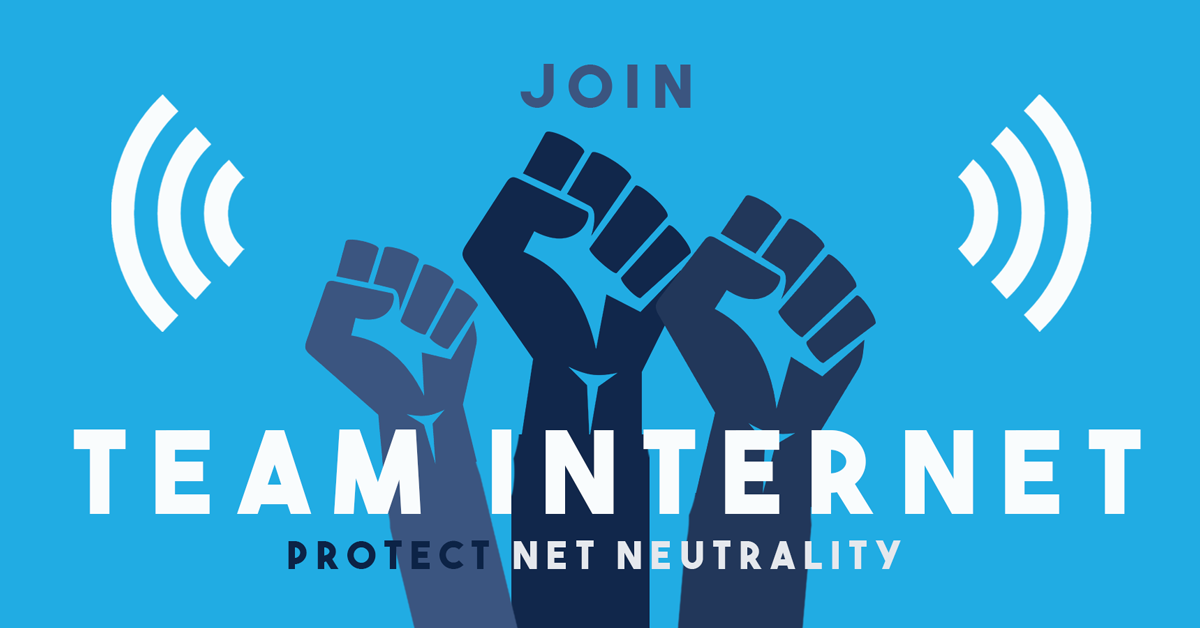