When audiences go to see Jurassic World: Fallen Kingdom, they sort of know what they’re getting into.  They expect dinosaurs, and from the literally dozens of trailers, teasers, and featurettes out there- a freaking volcano. Audiences will know there will be something about genetics, something with a human being greedy, and of course, people getting eaten.

By these expectations, you will not be disappointed.

On the surface, the film is a ‘rescue mission’ facilitated by yet another rich man with ties to John Hammond (with one of the worst appearing/disappearing English accents this side of Princess Leia in ANH). Most of our previous key players like Claire (Bryce Dallas Howard) and Owen (Chris Pratt) being motivated in their actions by a sense of both guilt and responsibility.

There are some really dumb f–king choices made my Claire this time around, and I still can’t really wrap my head around her constant struggle with “is this a good idea or not?” until the end, where the choice is made for her. 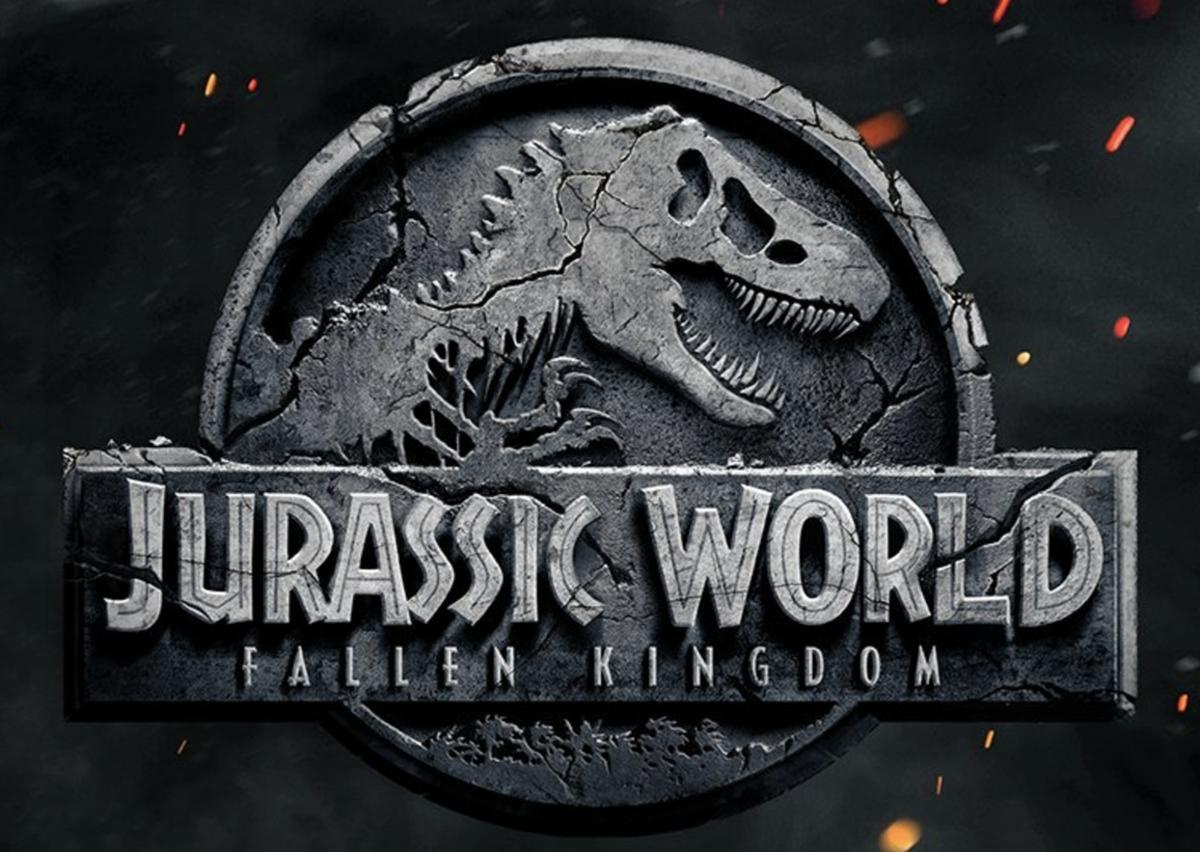 I actually enjoyed Jurassic World: Fallen Kingdom A LOT more than I did it’s predecessor- I can firmly chalk that up to the use of what the production says are “more practical dinosaurs than the original Jurassic Park movie”, and the score.  It’s strange to say that Michael Giacchino would create a more impactful score for this one, but, he did.

There are some HUGE fanservice moments that link directly back 25 years to the first Jurassic Park film; a Muldoon stand-in, deaths reminiscent of the lawyer getting eaten by the T-Rex and the various park crew, a restart of a facilities systems, and various other paying-homage shots.

Whooooboy, where do I start without spoiling things? There are about 7 plots going at the same time that don’t need to be there in this film. Motivations are unclear from the villains, and the ‘big twist’ is so blatantly telegraphed early on in the film I was shocked.

There is a scene, that I didn’t hate, but so many people around me in the screening hated, which mirrored the first time we see a particular dinosaur. The pose, the music, etc. But- the situation could not be more different, and it impacted the audience in such a way as to make them incredibly angry. Again, I personally didn’t hate the moment, I saw the purpose in the “you know the first time, here’s the last time”, and I found it worked.

The ending is…not good. The ending comes out of nowhere, and reeks of continual sequels being the decision rather than a true-to-script completion.

Fans of the Jurassic Park series will no doubt see this film, as will new generations introduced to the franchise through World. Be kind, don’t spoil it for other people- without giving them the chance to plug their ears or leave a thread.