While we’re waiting for CBS All Access to lift their moratorium on the newest trailer for “Star Trek: Picard,” why not enjoy this first look at the new season of “Star Trek: Short Treks” just released? 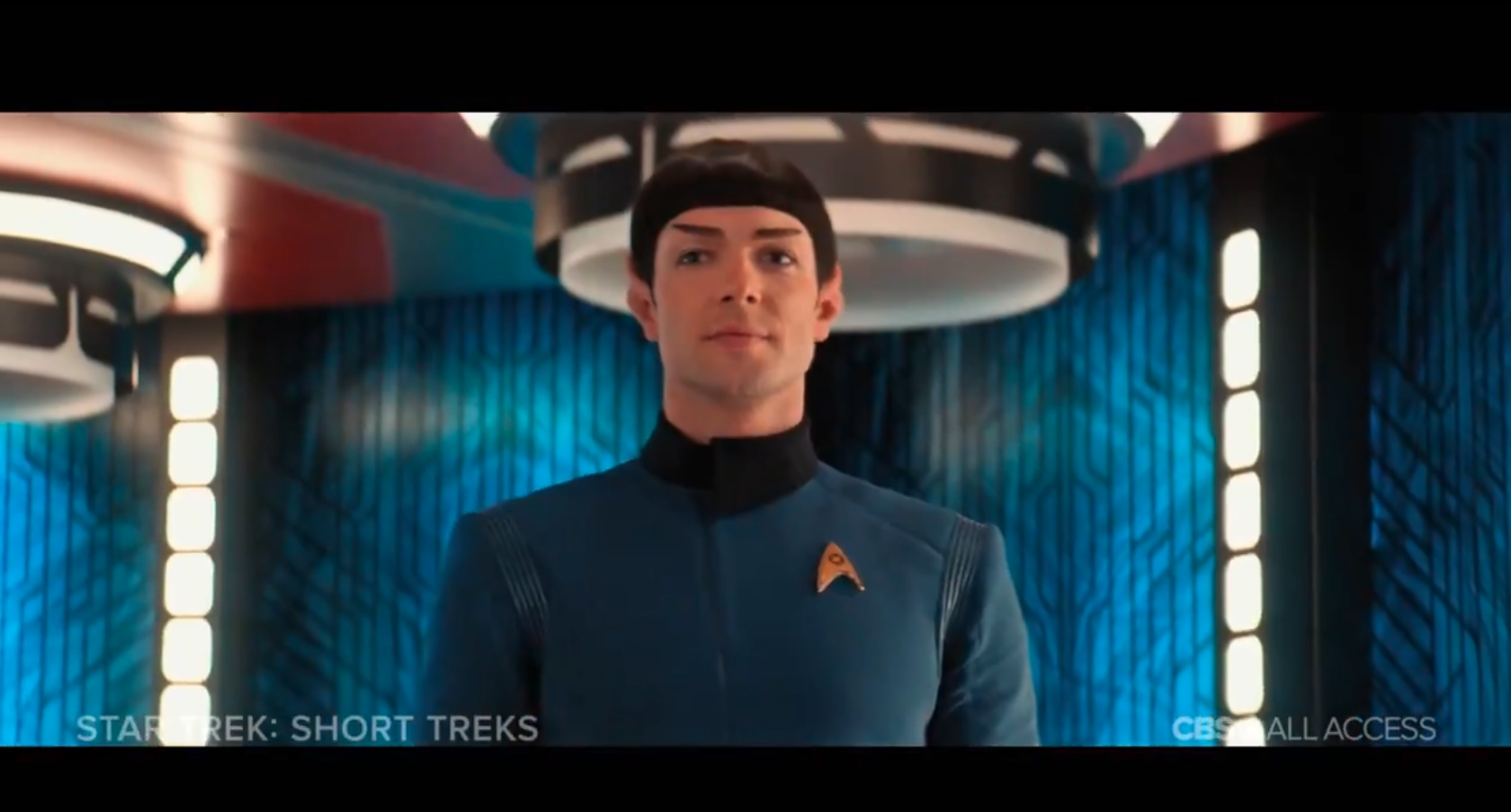