Perhaps our most anticipated film of the last 10 years (this side of “Ready Player One”) is Legendary Pictures upcoming “Dune.” Based on Frank Herbert‘s seminal science fiction work, Denis Villeneuve is directing and co-wrote the script with Eric Roth and Jon Spaihts. Villeneuve and Mary Parent are producing, along with Cale Boyter, with Brian Herbert, Byron Merritt, Thomas Tull, and Kim Herbert serving as executive producers.

The cast list is most impressive, as are the numerous powerhouse creative minds on board. You can read all about that here on our “Everything We Know About Dune” piece. 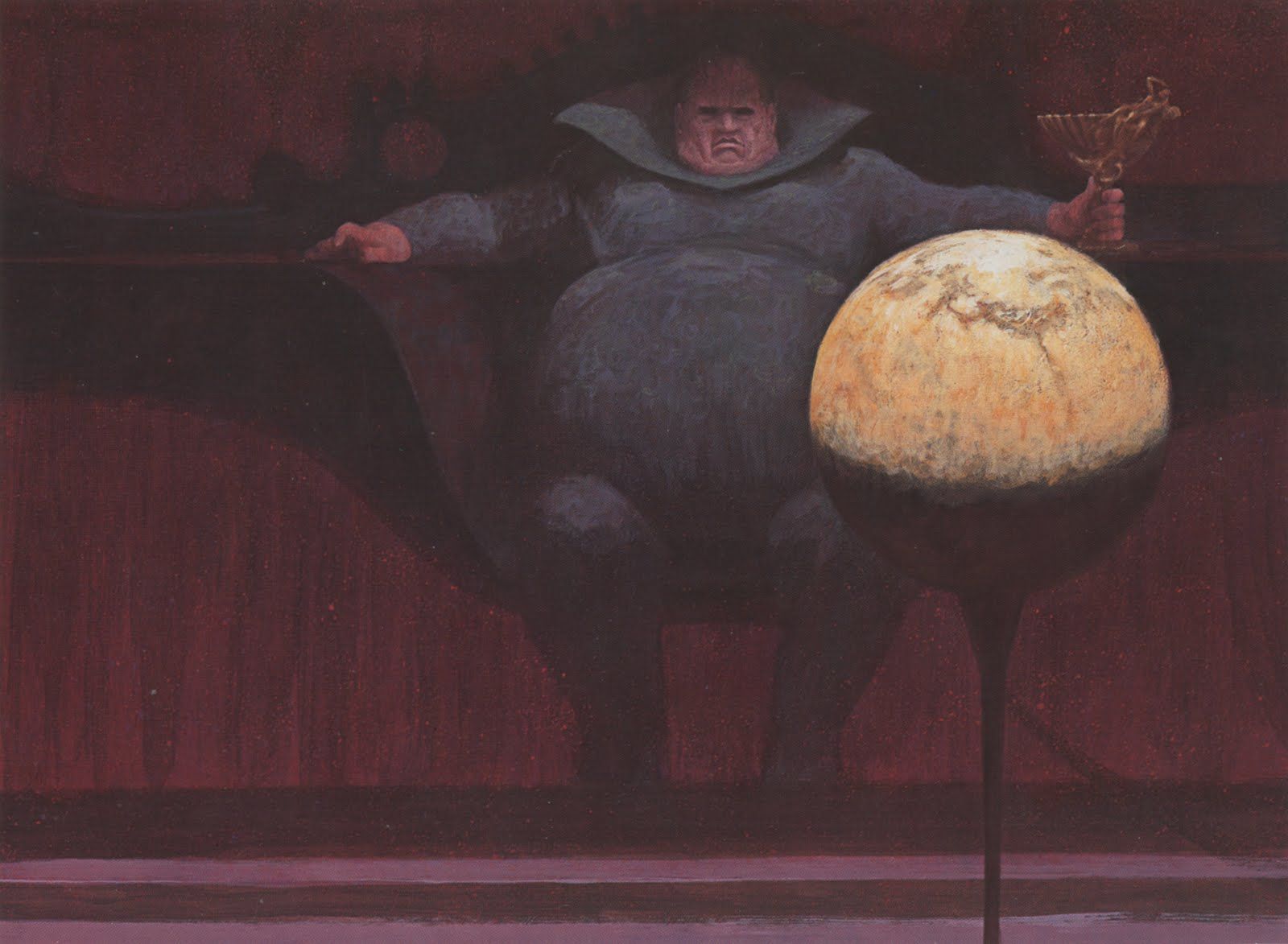 One of the most important roles in the film, the nefarious Baron Vladimir Harkonnen, will be played by veteran actor Stellan Skarsgård. He recently chatted with our friends over at Collider during the Toronto International Film Festival (TIFF) about his experiences working with Villeneuve on “Dune,” and we’re perhaps even MORE excited than we were before.

“I’ve always wanted to work with him partly because he’s such a wonderful man, but also because he’s a brilliant director,” Skarsgård said. “It’s fun when you get one of those big sci-fi movies and you know it’s going to be directed by a true filmmaker. It’s not going to be directed by the studio. It seemed like they were giving him pretty free hands. And you have to, because his personal stamp on the film is paramount for the success of it.”

“What he’s really good at is creating this strange atmosphere with his imagery and this cinematic poetry that is his trademark and that will add so much richness to the pretty simple story.”

You can watch the interview segment below:

Set on the planet Arrakis, we find ourselves exploring the story of two warring galactic royal families House Atreides and House Harkonnen. When Duke Leto Atreides is assassinated, his son Paul and wife Lady Jessica escape only to be adopted by the Fremen, who becomes Paul’s personal army against the Harkonnen as he develops powers from the spice, a substance that extends life and powers interstellar travel. A tangled web of royal intrigue is revealed with the Emperor and other cosmic powers pulling the strings while attempting to erase house Atreides.