The past week has a been a whirl-wind of upsetting news, ranging from the protests in Charlottesville, attacks in Spain and Finland, and the fight for removal of Confederate statues across America.

At the end of the day we should reflect on what has brought us here and those who left a positive, permanent mark on history. Here, in no particular order, are 10 outstanding anti-Nazi and WWII movies to brush you up on your history or bring more motivation for resistance to the table. 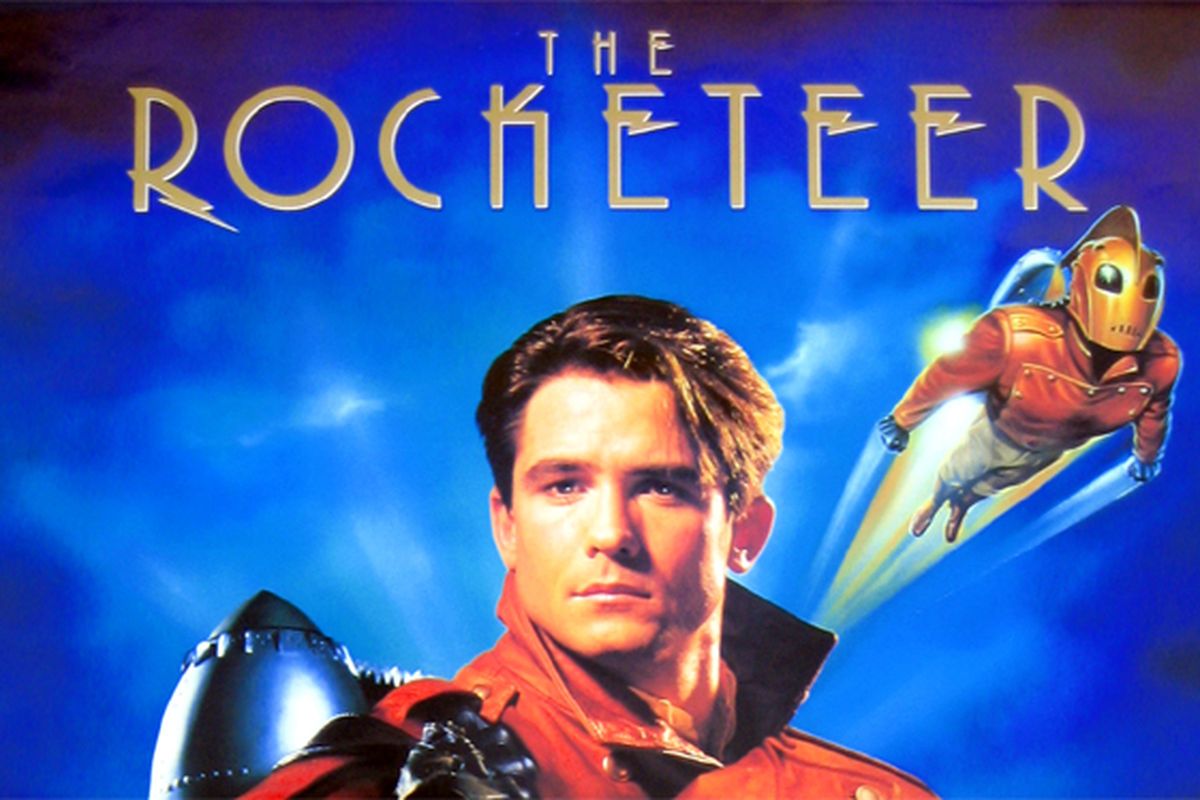 Although it may not be considered an utter classic, this early ’90s flick is one appropriate for the kids and family. A young pilot, Cliff, stumbles upon a rocket-pack that allows him to become “The Rocketeer”. He uses his alter ego to fight the Nazis, who want to use the rocket as a weapon, and to save his girlfriend from evil Hollywood actor Neville Sinclair. 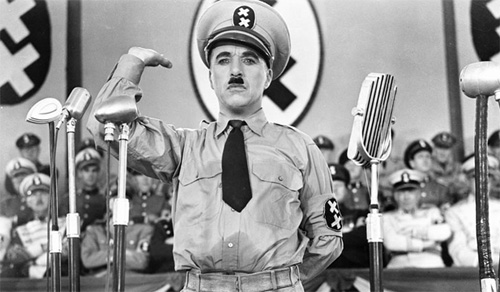 Released in the beginnings of WWII, this Charlie Chaplin (lead actor, director, writer) film is far from ordinary. Chaplin plays a Jewish barber who has been hospitalized since an incident in a WWI battle. Upon his release, he is brought into a world bring infiltrated with anti-Semitic beliefs. The kicker is when he discovers he bares resemblance to dictator Adenoid Hynkel (the Hitler figure). It was also Chaplin’s first all-speaking and sound film.

Black Book is the story of a Dutch Jewish Girl, Rachel Stein, just barely survives the war in Holland. After she escapes, she joins the resistance with the mission of discovering those who wronged her family. Along the way, she is ordered to seduce a Gestapo officer and although she is successful in doing so, she finds herself falling in love. 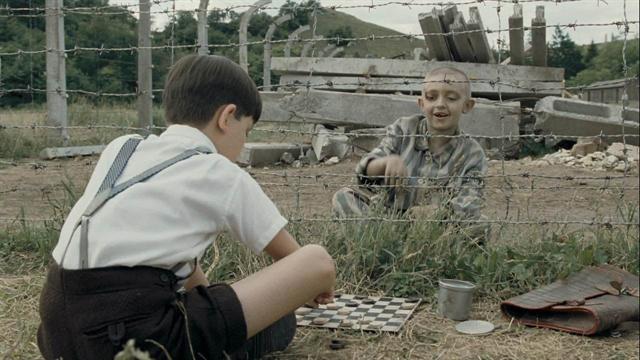 After 8-year-old Bruno’s father becomes commandant of a concentration camp, the family moves beside the facility leaving him lonely and curious of his new surroundings. While exploring, he meets Schmuel, a boy about his age through the camp’s fences. Due to childhood innocence and being unaware of the nature of their backgrounds, the two boys find friendship.

Adapted from the autobiography “The Pianist: The Extraordinary True Story of One Man’s Survival in Warsaw, 1939-1945,” Adrien Brody portrays Polish-Jewish radio pianist Wladyslaw Szpilman. Throughout the war he is forced into a Warsaw ghetto, but becomes separated from his family. After the separation and until the release of camp prisoners, Szpilman finds refuge in Warsaw’s decaying infrastructure. Optimistic librarian Guido finds his family being held in an Italian concentration camp after the German invasion. To protect his son the best he can, he tells him that they are really playing a game and some actions give you points, while some take them away. If you make it to 1,000 points, you win a tank.

No anti-Nazi movie list can be made without this ditty. In this first installment, archaeologist Indiana Jones is after the Ark of the Convenant, which could possibly still be housing the ten commandments. But of course agents of Hitler’s are too after the Ark. Chaos and crazy-ass face melting ensues. 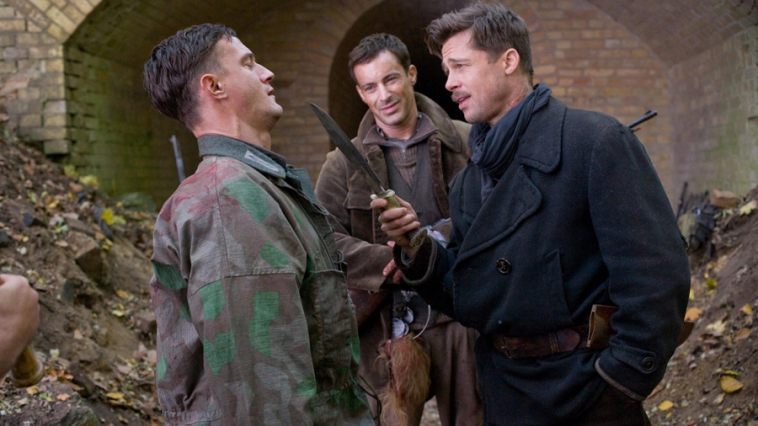 During the first year of Germany’s occupation in France, Officer Aldo Raine (Brad Pitt), assembles a team of Jewish soldiers to violently seek revenge on Nazis. These men join forces with German actress and uncover agent Bridget von Hammersmark, planning to bring down the Third Reich. It’s everything and more you expect from a Tarantino film.

Doing all he can for his country, Brooklyn nobody Steve Rogers is determined to do all his can to fight in the war. Due to his small stature, Rogers is rejected from the army. He is accepted into an secret and sketchy experimental program, turning him into the lovable Captain America we all know. Rogers teams up with childhood friend Bucky Barnes and Peggy Carter to bring down Nazi-supported HYDRA.

Honestly, who can think of this movie without crying? Based on a true story, Germany factory owner Oskar Schindler (Liam Neeson) becomes concerned for the safety of the Jewish community and his workers and decides to turn his factory into a refuge. During this time, he was able to save the lives of nearly 1,000.

Other films worth mentioning: