It is the day we’ve been waiting for, Fremen. Just mere minutes ago, the very first images of the upcoming Denis Villeneuve-directed reimagining of “Dune” were released. There are some surprises to be sure, but very pleasant ones.

If you’re behind a bit on your news from Arrakis; Villeneuve is helming and co-writing the script with Eric Roth and Jon Spaihts. Villeneuve and Mary Parent are producing, along with Cale Boyter, with Brian Herbert, Byron Merritt, Thomas Tull, and Kim Herbert serving as executive producers. Greig Fraser (“Rogue One: A Star Wars Story”) is cinematographer on the film. David J. Peterson, who created the spoken languages of Dothraki and High Valyrian on the hit HBO series “Game of Thrones“, was brought on to possibly [we assume] building Azhar for the Bene Gesserit or Chakobsa for the Fremen (among others).

Hans Zimmer will be composing the score for the film, and we can’t think of anyone better to create the sounds of that far-future Spice Planet.

For more about “Dune,” read this piece here.

ON TO TODAY’S GOODIES!

All images from Vanity Fair:

Directly from the Vanity Fair piece:

Dr. Liet Kynes, the leading ecologist on Arrakis and an independent power broker amid the various warring factions. Although always depicted as a white man, the character is now played by Sharon Duncan-Brewster (“Rogue One: A Star Wars Story”), a black woman. “What Denis had stated to me was there was a lack of female characters in his cast, and he had always been very feminist, pro-women, and wanted to write the role for a woman,” Duncan-Brewster says. “This human being manages to basically keep the peace amongst many people. Women are very good at that, so why can’t Kynes be a woman? Why shouldn’t Kynes be a woman?” 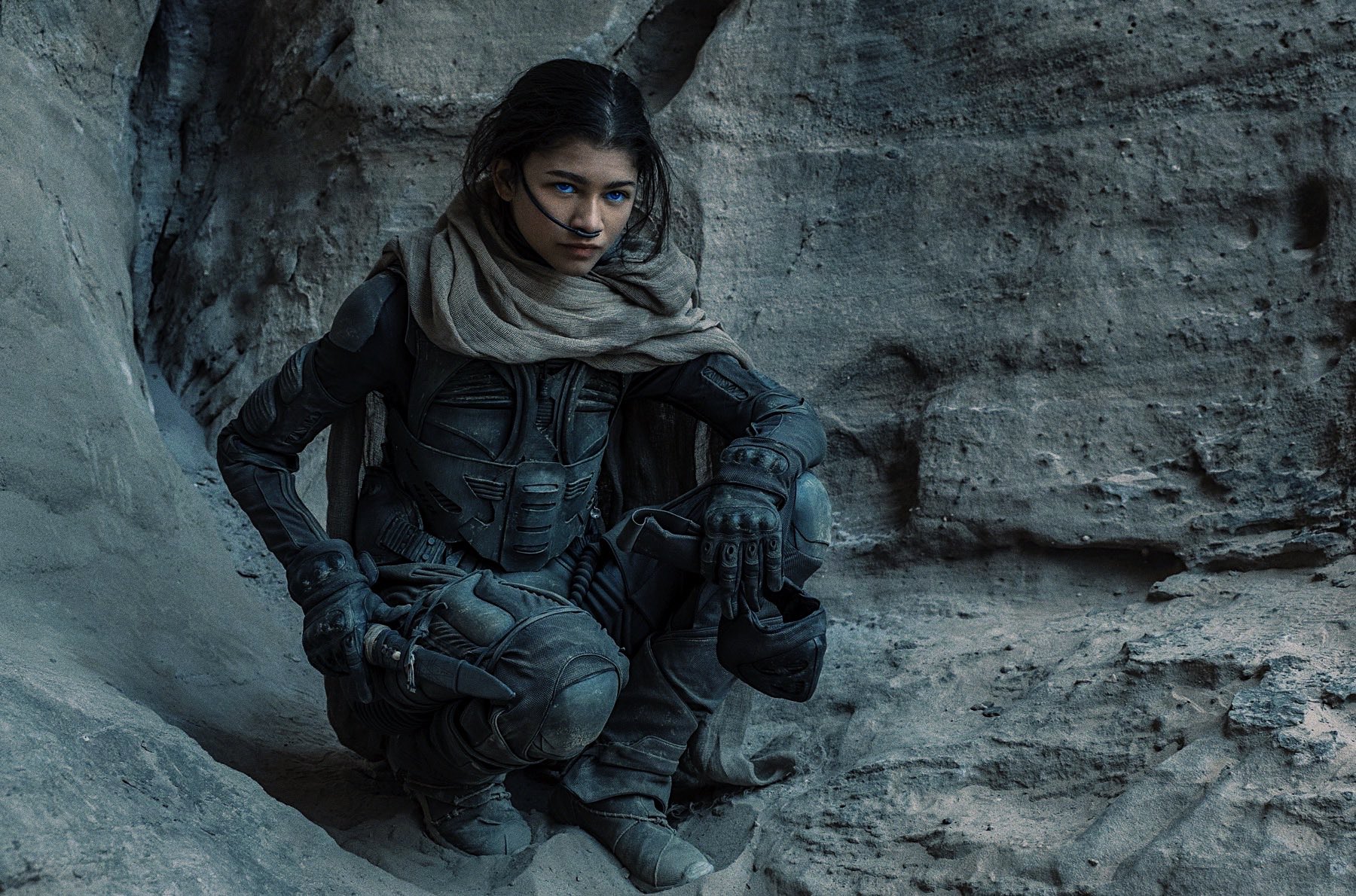 And another new photo of Chen Chang as Dr. Wellington Yueh!