If you haven’t watched Amazon’s adaptation of Philip K. Dick‘s “The Man In The High Castle,” you really should. The alternative history series tells the story of a VERY different World War II outcome. 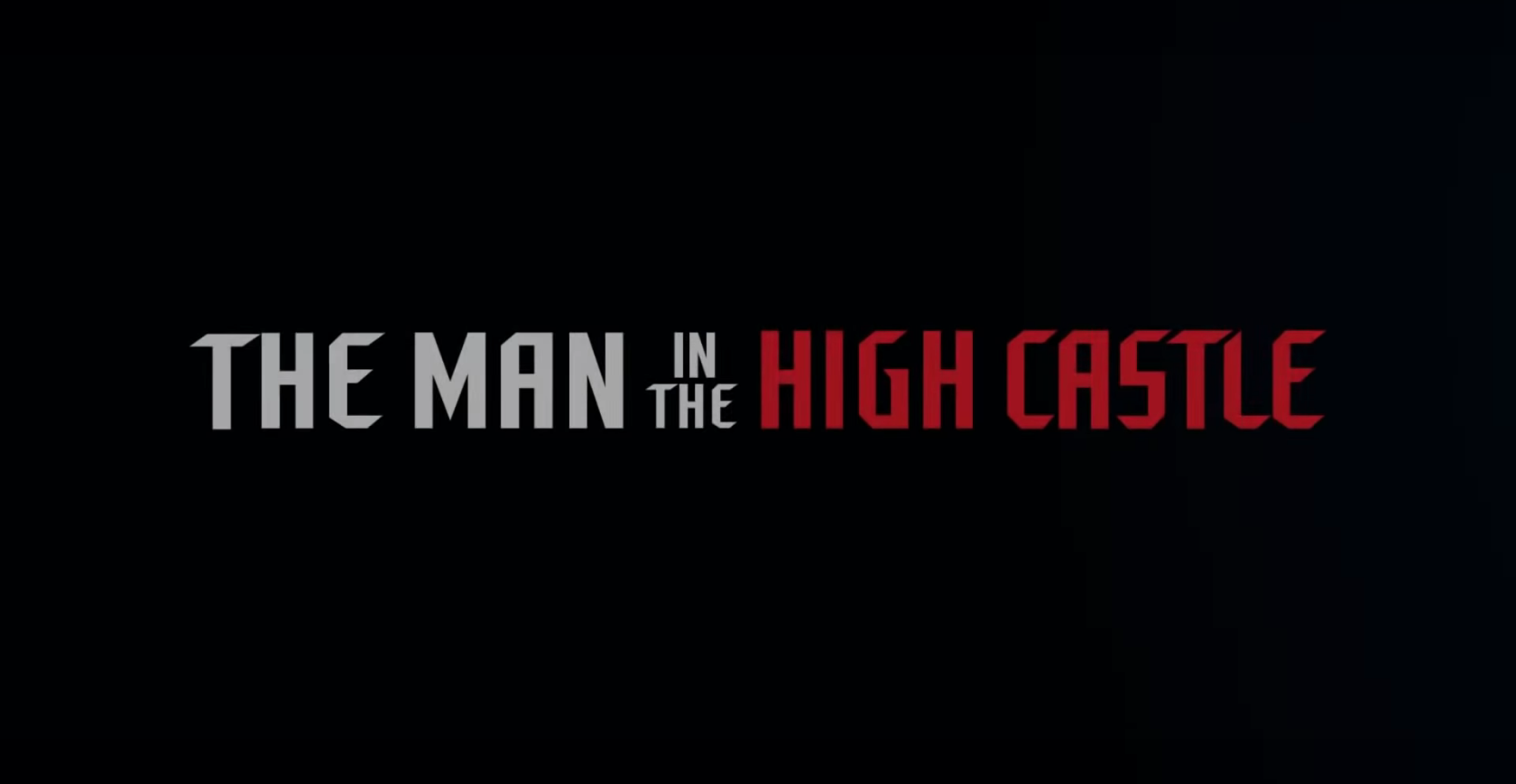 In this reality, the Allies lost, and the United States was divided between Nazi Germany and Imperial Japan, with a buffer zone in between.

The 4th and final season is coming soon, and today Amazon released a full-length trailer.

We’re not ready to see the show end, but we’re certainly ready for the trip.

“The Man In The High Castle” returns to Amazon on November 15th 2019 for their 4th and final season.