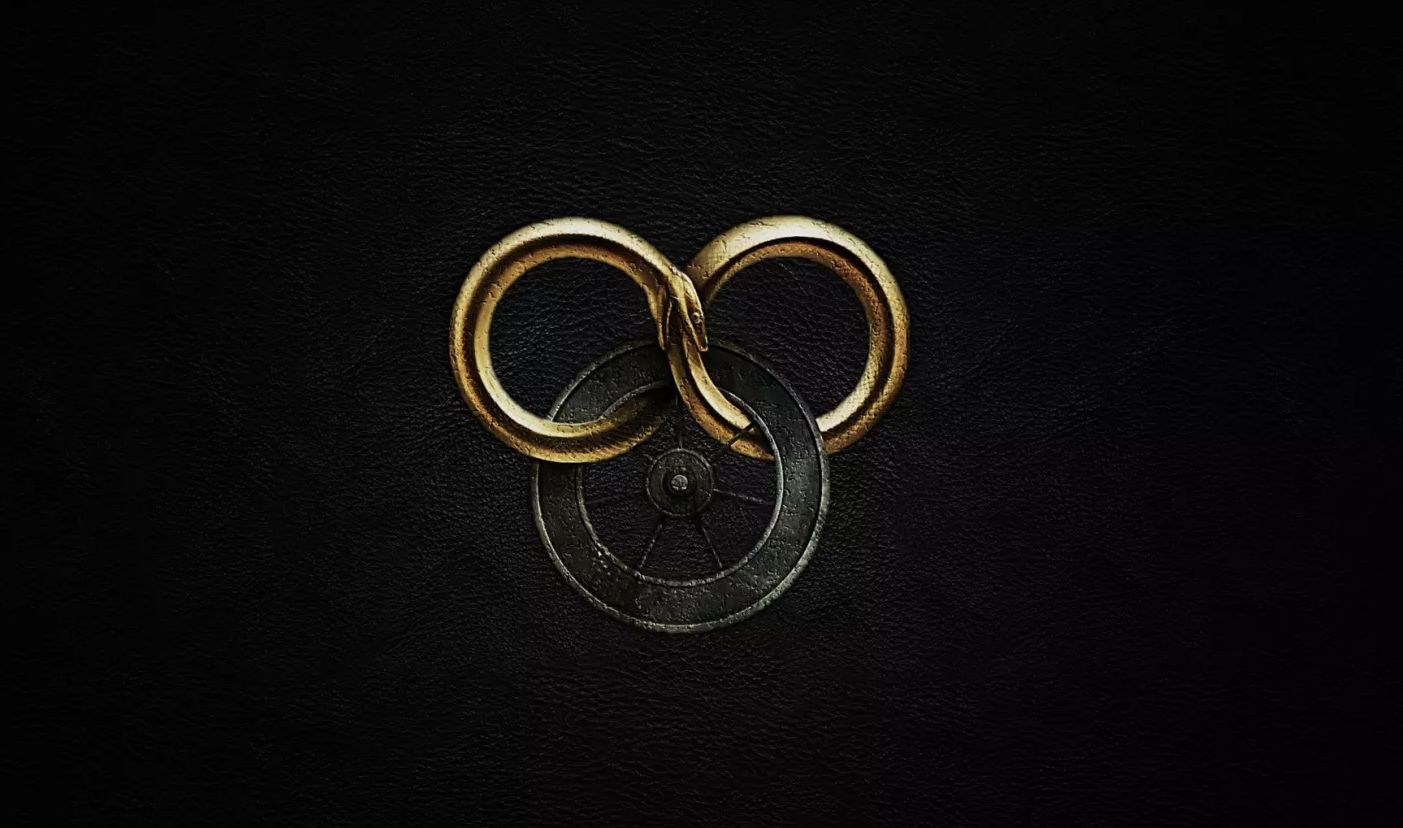 The character of al’Lan Mandragoran (or as we readers know him, Lan), is the last of the Malkier royals. Think Aragorn- king of a forgotten kingdom, warrior unlike any other. That type of guy, but he’s also a Warder, the strong male arm of the Aes Sedai (female magic users) Moiriane (who will be played by Rosamund Pike).

According to the official Wheel of Time on Amazon Twitter account, Lan will be played by Daniel Henry.

"I swear to stand against the Shadow so long as iron is hard and stone abides – to defend the Malkieri while one drop of blood remains. I swear to avenge what cannot be defended." Welcome @danielhenney as al'Lan Mandragoran. #TwitterOfTime #WoTWednesday pic.twitter.com/Gg5h1ly5Zp

You can read about all the other casting announcements that happened last month here, including Rand, Matt, Perrin, Nynaeve, Egwene Al’Vere, and more.

When the series was officially announced by Amazon, the offered logline was….interesting, considering the main character shift.

No release date is set for the series yet, but we’ll let you know what we hear about that, as well as any additional casting announcements. Like Thom! And Bella!