The realm known as Limbo was heavily featured in many X-Men comics during the 1980s. However, its name was a bit suspect since another domain called Limbo looked quite a bit different (this realm was associated with the Space Phantom who debuted in Avengers #2). In Excalibur #37-39, the X-Men’s “Limbo” began to be known as Otherplace. 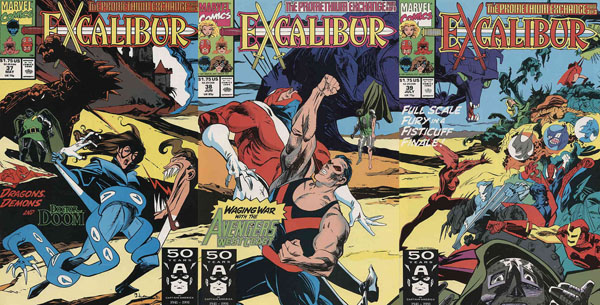