Arguably one of the most enduring bands out of the early ’80s synth pop/new romantics/new wave, Depeche Mode continues to absolutely BRING IT in album and concert form. Their 14th studio album “Spirit” was released earlier this year, launching a “Global Spirit” tour. 2017 also marks their second nomination for introduction to the Rock and Roll Hall of Fame. 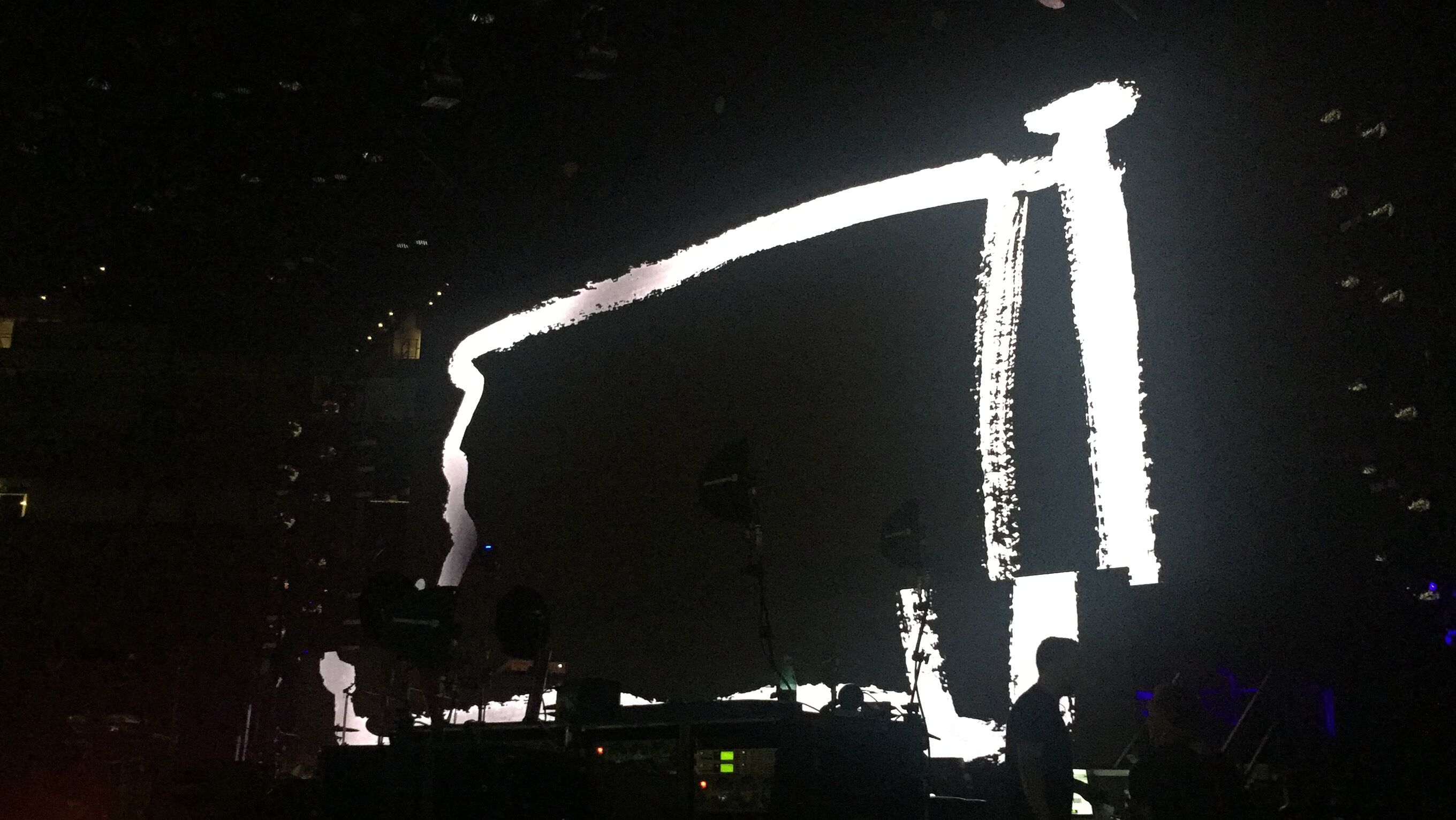 If this sounds like I’m bragging, that’s not my intention at all. Depeche Mode has been one of my favorite bands since I was a kid, and somehow despite YEARS of trying, I’d never managed to see them live. Luckily for me, this tour landed two shows within an hour of my house. Of COURSE I went to both. 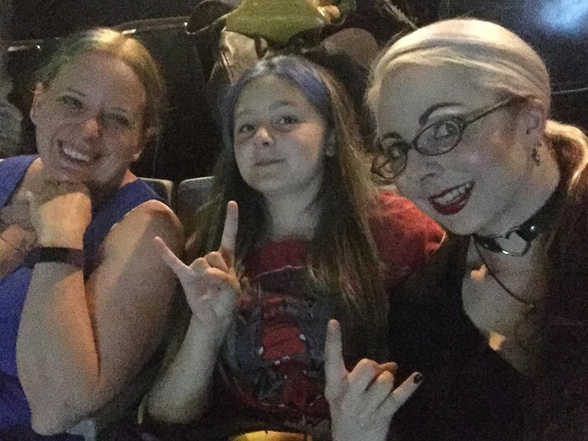 The experiences couldn’t be more different; the first show took place at the HP Pavilion in San Jose, California. While the seats were up in the nosebleeds, it was more important to me to be able to take my 11-year-old daughter to see them for her first time, too.  The sound mix was awful, though; too much bass, not enough high end — not the optimal first time experience for sure.

Of course, there were also the rude as HELL people sitting next to us who kept blowing pot smoke our direction, so maybe I asked them to stop more than once, because obviously, kid.

Despite those downsides, the first show really was an incredible experience.  Depeche Mode’s frontman and lead singer Dave Gahan is a force of nature on stage, dancing and swaying for the two-hour-plus performance. Don’t let headlines like the local Mercury News dissuade you; the setlist is a wonderful mix of recognizable classic hits with several tunes off Spirit, including “Going Backwards” (which they open the show with). 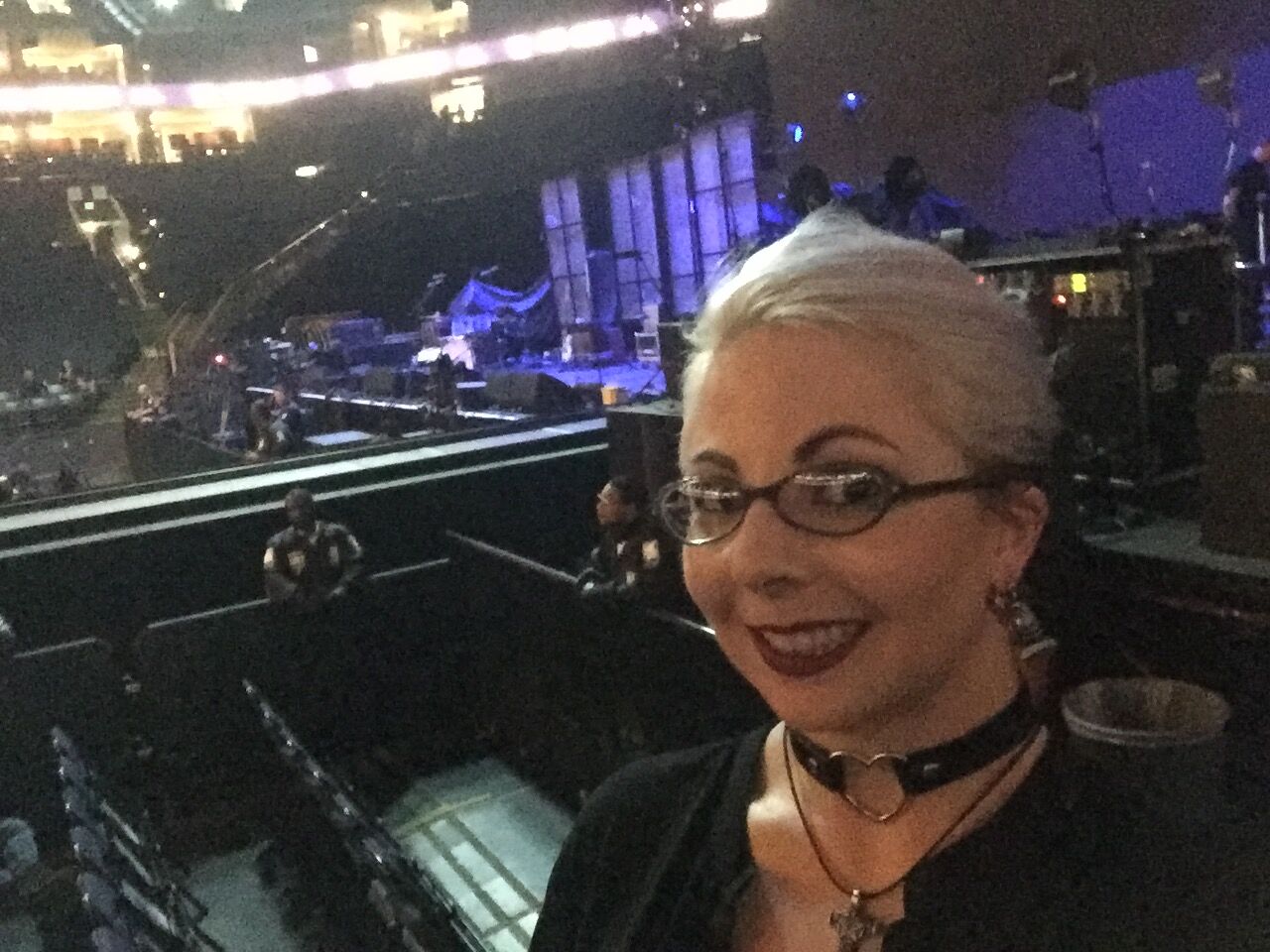 For the second local show, maybe I bit the bullet and got a better seat, because I HAD TO.  The Oracle Arena in Oakland, CA had several front row seats still available for the show the day before, and somehow I managed to get a pretty amazing spot on the first level off the floor, which meant I could see over the stage.

Even more surprising, the fact that I had my row of three seats completely to myself for FREAKING DEPECHE MODE. Cue me standing and dancing for the entire show, and getting two kisses blown my way by Dave.  Yes, I died a little bit, especially after “Stripped”.

While not as musically tight as the previous show, the energy closer to the stage was simply incredible! I would almost put forth that maybe Dave was having health issues due to the amount of smoke from the various Santa Rosa/Napa fires, making poor air quality a very real thing for the Bay Area. I did witness him removing his in-ear monitors more than once and shaking his head as if to dispel water.

The stage design of having a thrust walkway out into the main floor audience was a treat. Seeing Gahan do his best Mick Jagger strut RIGHT THERE in front of me was something that was worth every single penny. 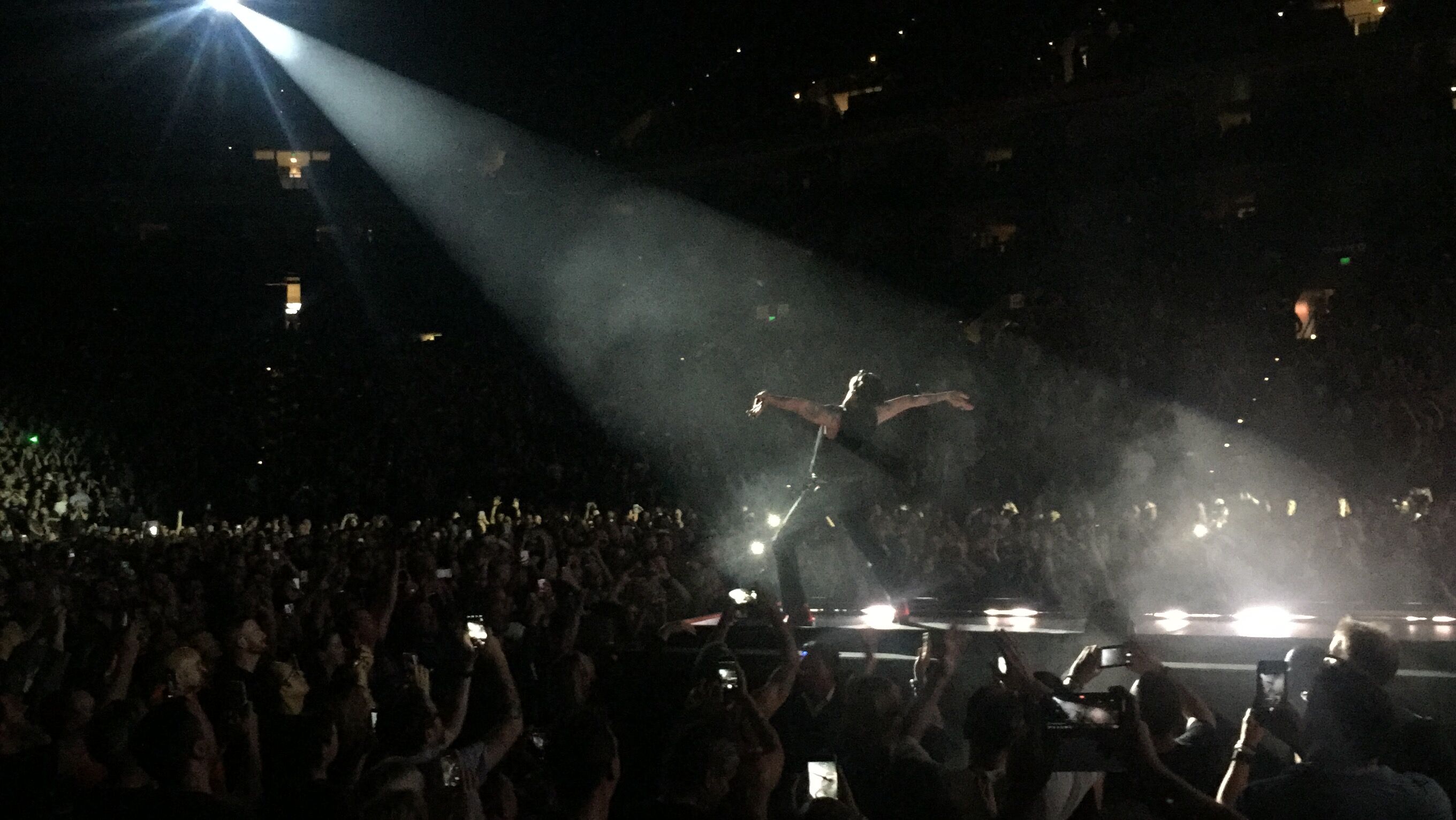 At the tail end of “Cover Me”, Dave came out to the very end of the stage, to make for probably some of the best phone photos I’ve ever taken at a concert. The audience was under his spell, obviously, and it was magic.

At about the halfway point in the show, Gahan takes a break and heads backstage, leaving lead guitar player and songwriter Martin Gore to perform an acoustic version of “Question of Lust” and “Home”. 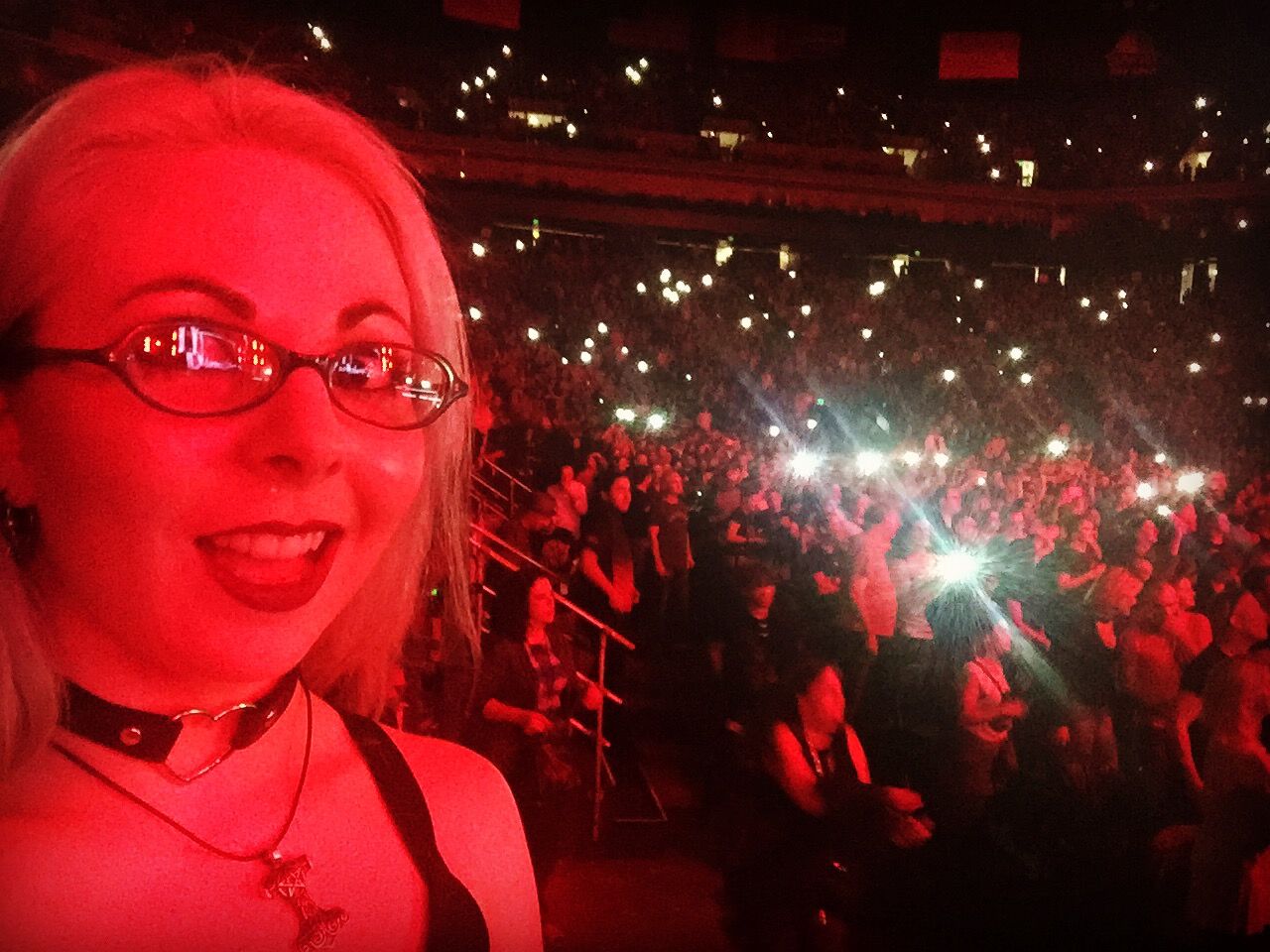 The pre-encore chant of the crowd was deafening. Cell phone flashlights completely replaced lighters, and lit the arena up like day. I could not stop smiling pretty much the entire show.

Depeche Mode continues their tour this week with a four night back to back stop at the Hollywood Bowl in Los Angeles. If you have the chance, do yourself a favor and GO SEE THIS TOUR.