Imagine 90’s Nickelodeon classic kids’ game show “Legends of the Hidden Temple,” but “Star Wars.” This is exactly what is coming to Disney+ with “Star Wars: Jedi Temple Challenge.” 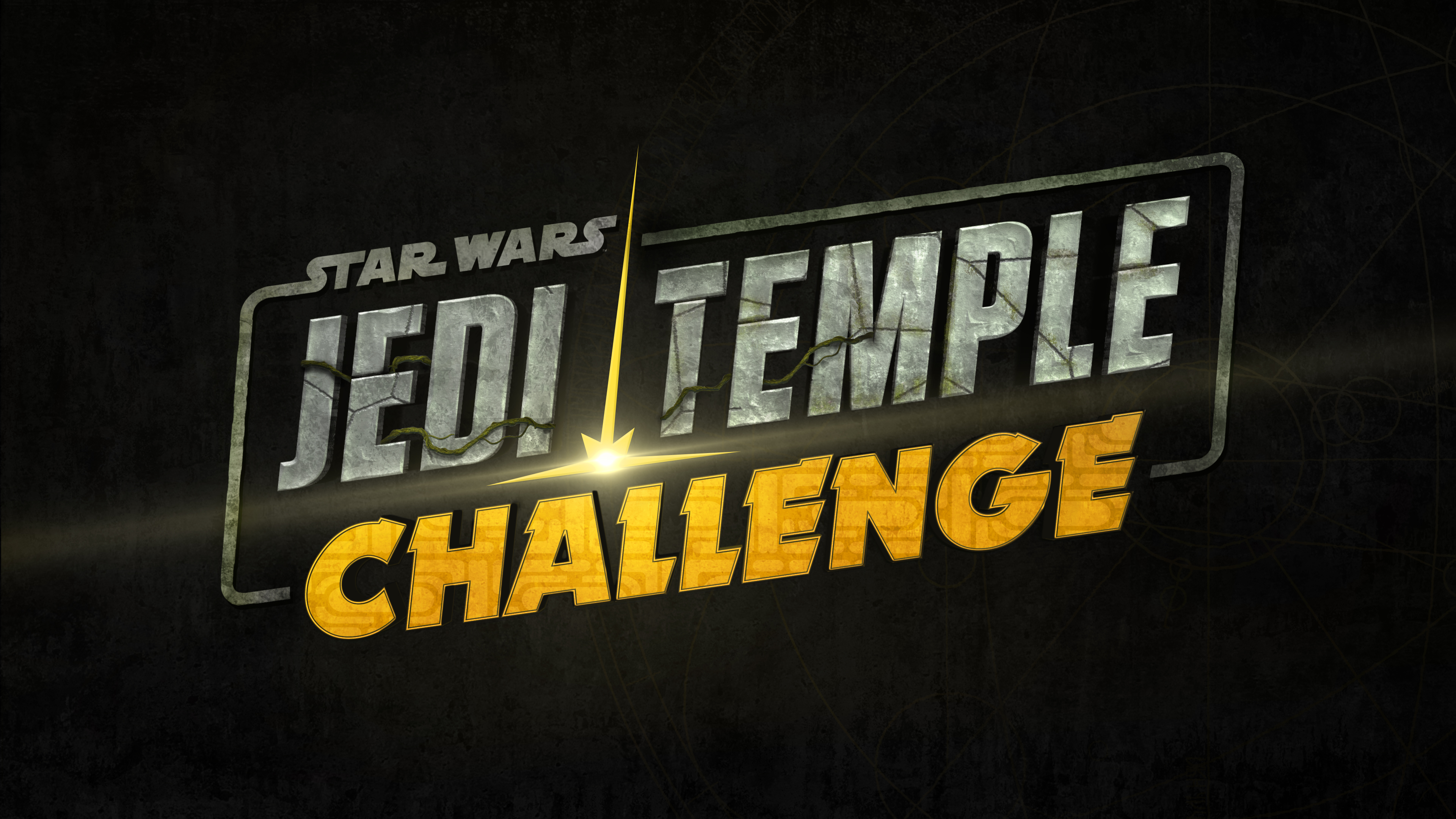 Ahmed Best, most known by fans of a galaxy far, far away as the voice of a certain Gungun Senator named JarJar Binks, will host the show.

“This is definitely a kids game show like no other. The various challenges will test a Padawan’s connection to the Force in three locations — a forest planet, on board a Jedi star cruiser, and inside a Jedi Temple — immersing them and the audience in a fun, humorous, and exciting competition.”