Marvel and Netflix last week provided everyone with a teaser of the upcoming Netflix Marvel’s The Punisher. Now today we finally get our first real look at what Jon Bernthal looks like in the final designed Punisher Outfit.

For those of you who do not know. Frank Castle is an ex-Marine whose family was brutally murdered. From that day on Castle transformed into a vigilante looking to punish criminals around every corner of the world.

Marvel’s The Punisher is the first character to get a spin off Netflix series. Everyone (including myself) was concerned if he had what it would take to be Frank Castle. According to reports he urged the directors and producers to not make him relatable and have him feel extremely disconnected from other’s emotions and feelings.

There is still no release date as to when we will be able to watch this series in all its glory but from friends who have worked directly on the project it will be one HELL of a ride. 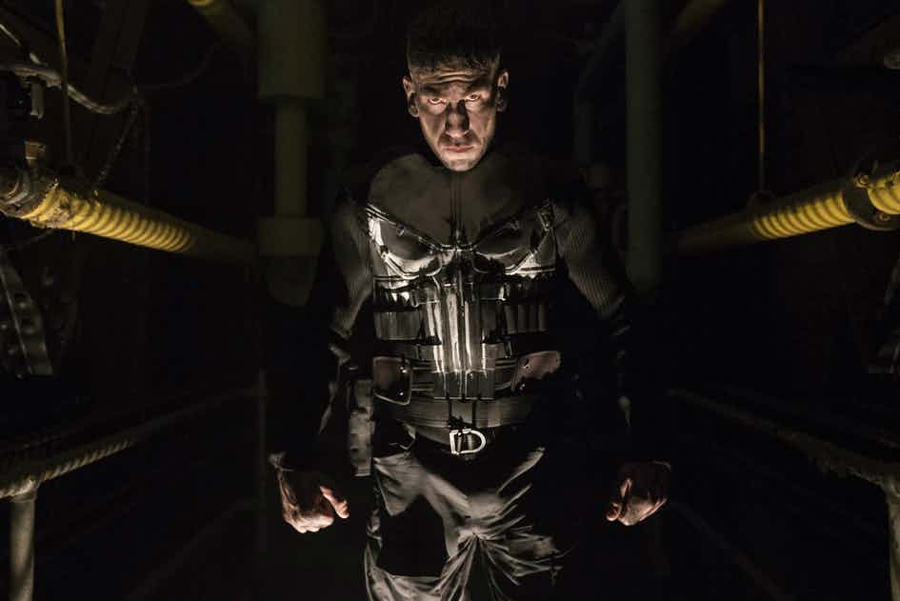 Additionally check out this awesome cocktail recipe from Secret of the Booze for all you Punisher die hards.