Scarlett Johansson was a terrible choice to front the live action adaptation of favorite anime Ghost In The Shell.  I’m leading with that because it’s the main thought I had leaving the theater.  She was boring, one dimensional, and brought the scenes featuring her down when she spoke.  This is probably not entirely her fault, but sometimes box office returns SHOULDN’T be the main reason for casting, guys. 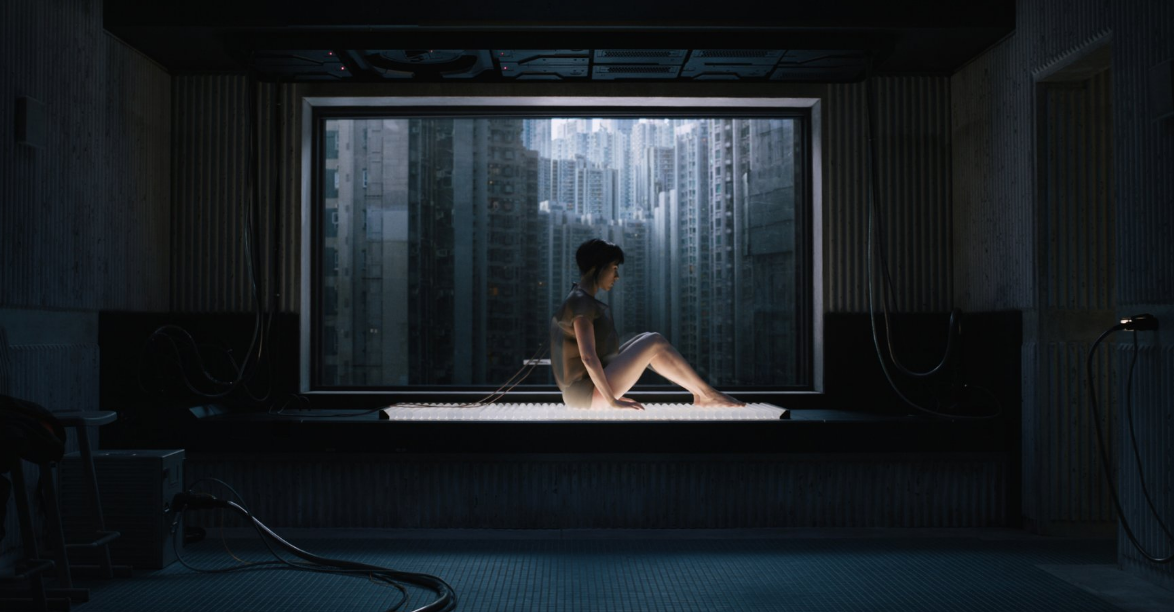 Public outcry re: casting aside, director Rupert Sanders (Snow White and the Huntsman) did deliver a visually lush futuristic world with all the Tyrell (oops I mean Hanka) Corporation trappings one would expect.  Dreamworks/Paramount were pretty faithful in their bringing to life (or half life?) the world of Ghost In The Shell:

They DO address The Major’s outward appearance, kind of, and why she doesn’t resemble anyone else on her team. Namely, when she searches for her past, we sort of kind of get a backstory that attempts to fill the Springfield Gorge sized plot holes. 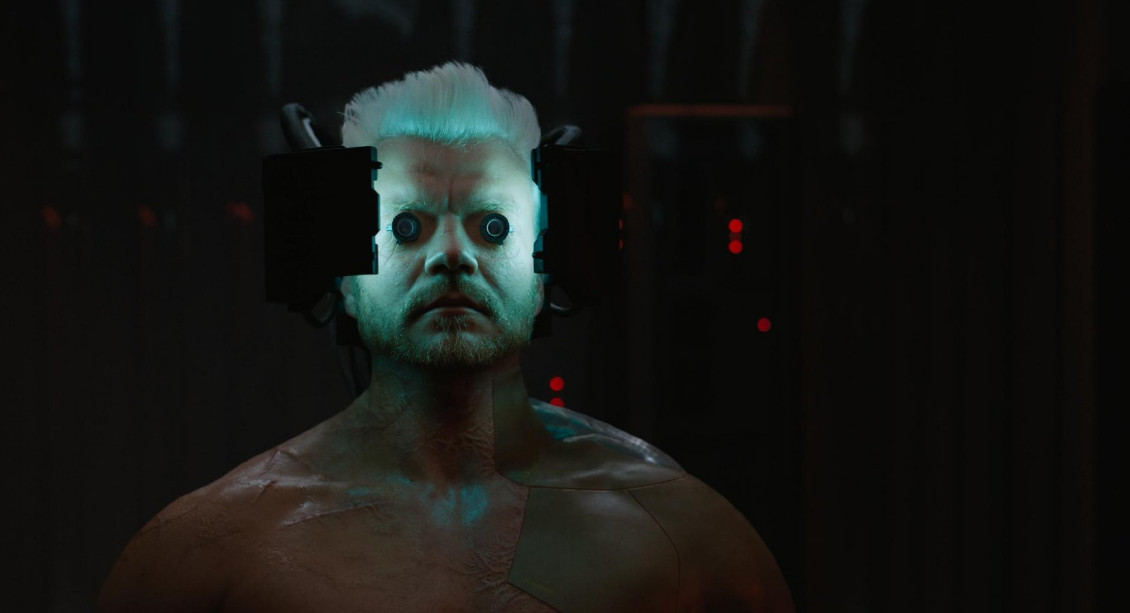 I do want to note how good Pilou Asbaek and Takeshi Kitano are, they were probably the only truly enjoyable performances due to their own merits.  Michael Pitt is always interesting to see, but again, the casting REALLY could have used some more not white people.  That’s not to say that perhaps the supporting cast chosen for the film are who screen tested the best, since I wasn’t a part of the casting team I can’t say for sure.

The Bad: The score is super low only because the lack of any real depth of character(s).  Sure, Major is a robot, and therefore shouldn’t be emotional? I guess?  But then she sheds tears at the end, debunking that side of the “androids don’t have feelings” bs.  There were a few moments when the rendering of the Major’s camouflage suit were not so great, the anchor points of the CGI build were inconsistent during key points of “rebuilding” her.

The Good:  OH MY GOD THE VISUALS OF THE CITY SCAPE.  A perfect blending on the hyper realistic anime style from the original series and a gorgeous updating of color and texture.  Maybe a little more Blade Runner, or just because the new Replicant film is forthcoming so it’s on my mind.

Ghost In The Shell opens worldwide on Friday March 31st 2017.

Who knows, maybe *you’ll* feel better about seeing the movie after a couple of these 21+ “The Major” cocktails from Secrets of the Booze: