We are so pleased to share the news that for the first time ever, The Saturn Awards will be live streamed for audiences across the globe to see. It’ll be a simulcast live from the ceremony in Hollywood, celebrating the best as chosen by The Academy of Science Fiction, Fantasy and Horror Films. 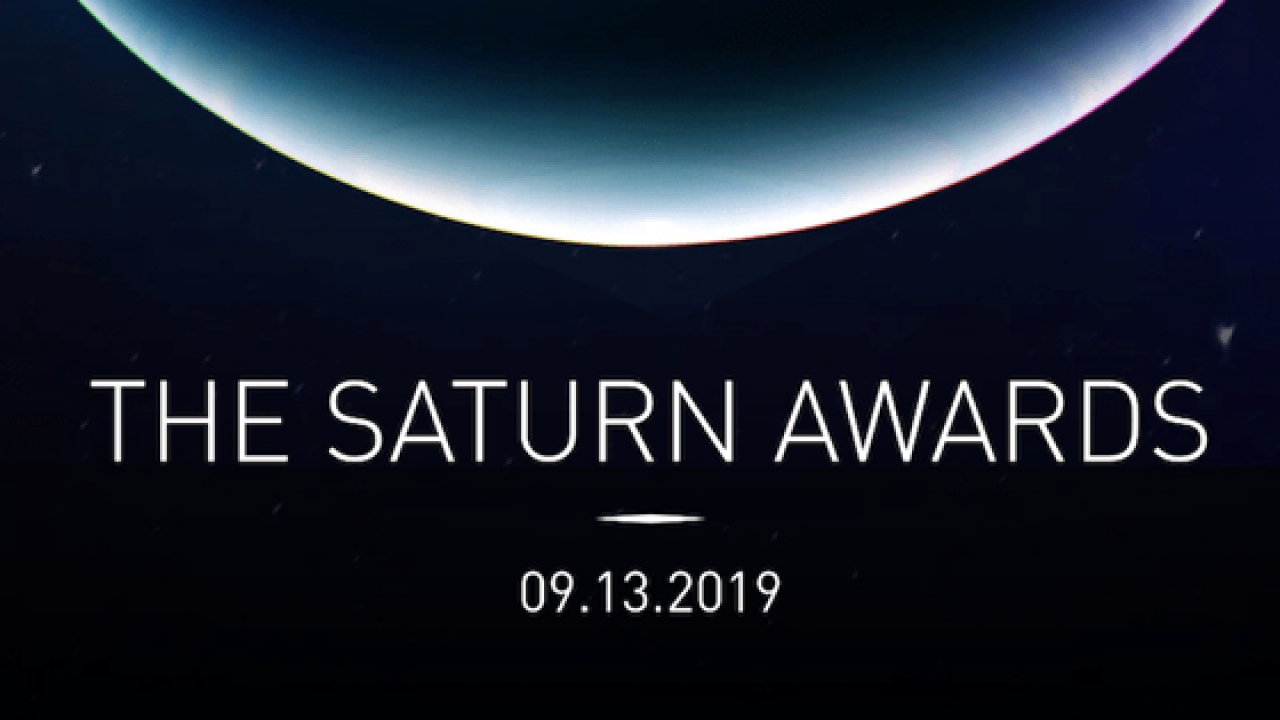 Just announced this week- Aisha Tyler will be hosting the night’s ceremony.

“I’m thrilled to be spending a night honoring the best in genre storytelling. I’ve loved sci-fi and fantasy since I was a little girl, and it’s a blast to get to celebrate the brilliant minds and thrilling stories that shape our loftiest dreams and fuel our darkest nightmares.”

“For the first time ever that fans can watch the Saturns, it only made sense to create the largest collaboration of partners ever assembled to showcase the biggest night in genre programming. Aisha Tyler is one of the most versatile artists in entertainment and we could not imagine a more perfect host to take the Saturn Awards into this new era and throughout the galaxy. You’re all invited!”

The 45th Annual Saturn Awards will take place on Friday, September 13th 2019 at the Avalon Theater in Hollywood, with the livestream beginning at 9:00pm EST/6:00pm PST.