Although at the moment there are no future plans for a film adaptation of God of War, actor Jason Mamoa has told fans in an interview he is definitely up for playing Kratos, Ghost of Sparta.

As Momoa states in the video above, he knows of “the guy with the white and red” on his face, and would love to portray the character. 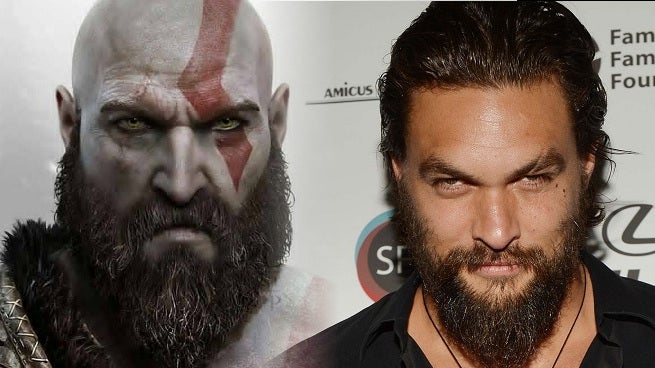 Now I have to say, after the last few roles Momoa has had and the current pool of A-list actors (if Sony goes that route, which they probably would), he would be the perfect fit. Who else can rock that crazy intimidating, bad-ass presence and booming voice?

Until if and when that becomes reality, the Game of Thrones actor is keeping himself busy with a role in Rico Rodriquez’s Just Cause, helping out with a reboot of The Crow, and of course, playing Aquaman in Justice League and a solo film coming late next year.