Just announced during New York Comic Con (NYCC) this morning, “The Walking Dead” returns for an 11th season, and so will Lauren Cohen! 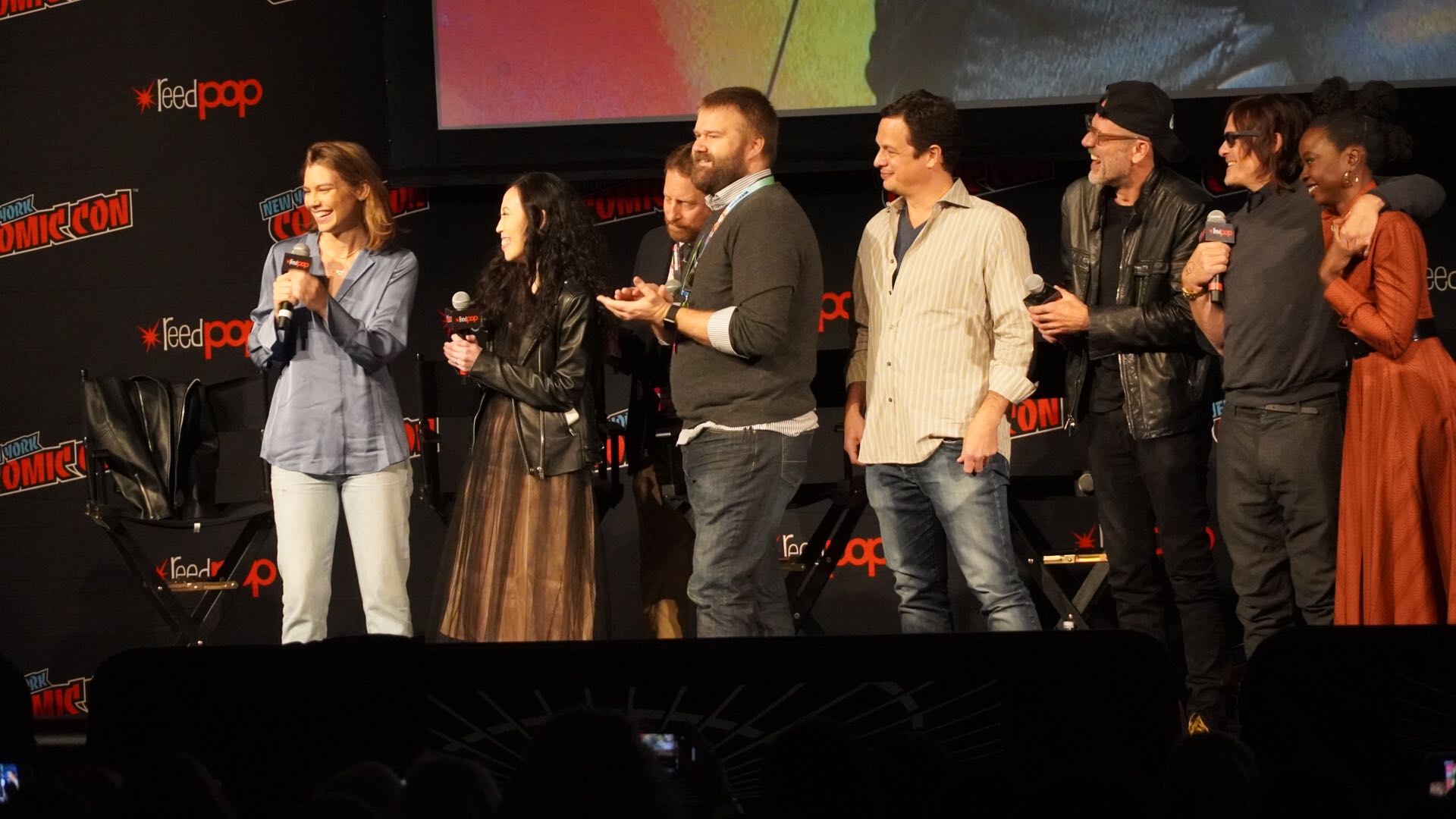 Angela Kang (showrunner for “The Walking Dead“) said “I’m really excited for people to see what the Whisperers are up to. It’s such a strange and interesting set of villains.”

“The Whisperers are the perfect cross between humans and walkers,” executive producer Scott Gimple said.

Paola Lazaro is joining the show for the remainder of season 10 as The Princess, aka Juanita Sanchez!

We’ll let you know what else we hear about TWD.