MAGFest is a video game festival in the Washington DC area. MAGFest celebrates gaming , music, and everything in between.

Short for “Music And Gaming Festival,” MAGFest is a four day-long event dedicated to the appreciation of video game music, gaming of all types, and the gaming community.
The event runs 24 hours a day, and offers consoles, arcades, tabletop, LAN, live video game cover bands, chiptunes, vendors, guest speakers, and much much more.

MAGFest started in 2002, originally under the name “Mid-Atlantic Gaming Festival.”
Its volunteer force has worked tirelessly for over a decade to help it grow and mature to the point its at today. It has exploded in size from its original 300, to 20,000 in 2016, with an expected 25,000 for MAGFest 2017.

The vision behind this beautiful gallery is photographer Brian Maze. Maze Studios is one our main photographers and already has some incredible sets up on our site including a Super Sonico, Wonder Woman (bikini) and Nightwing (Gender Bender). Maze has worked with both big and smaller names but no matter the level of Cos-Famous the individual is he always gives them a beautiful gallery to go home with. So if you are a cosplayer be sure to check out Maze Studios and potentially book a shoot with him. You never know it might end up featured on our site as a result! 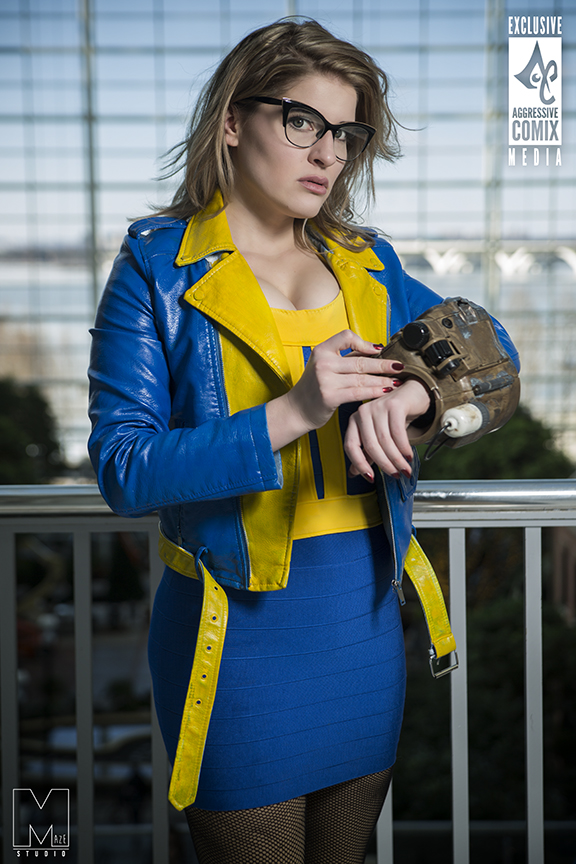 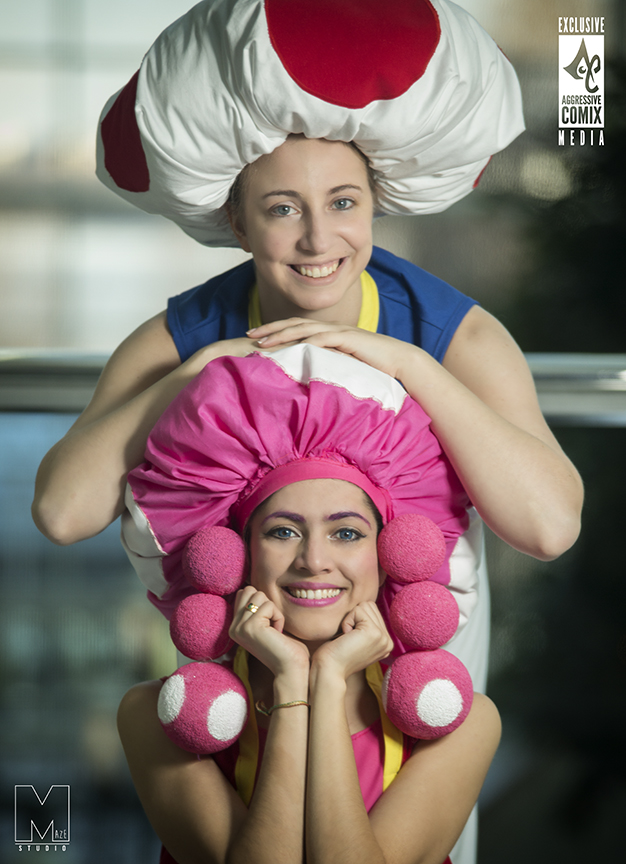 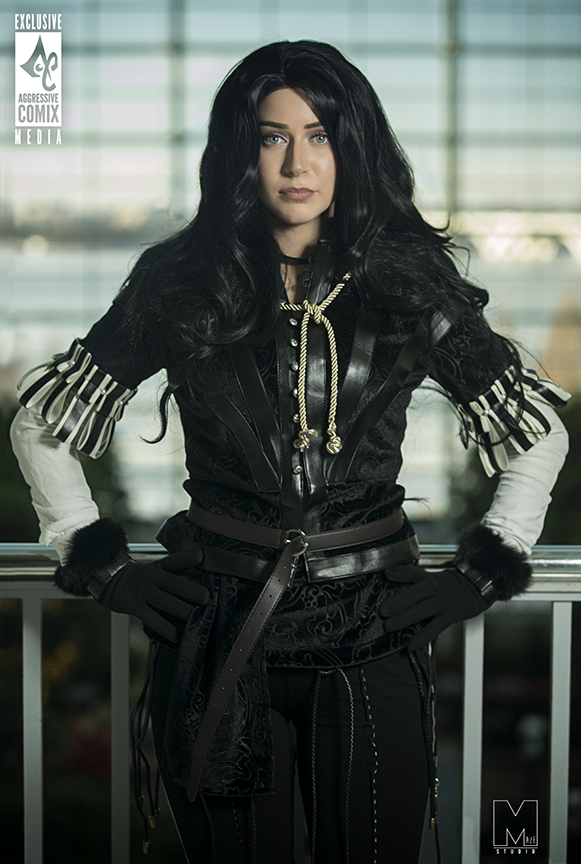 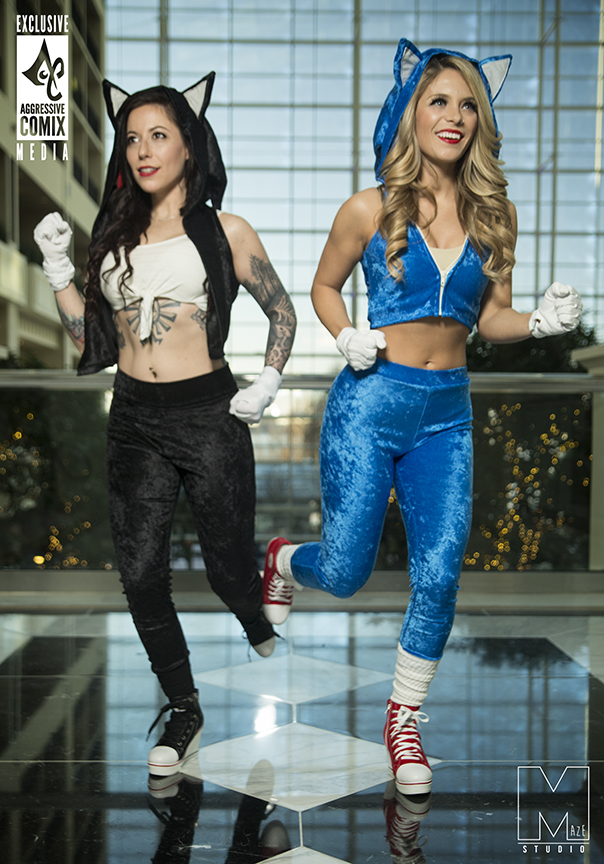 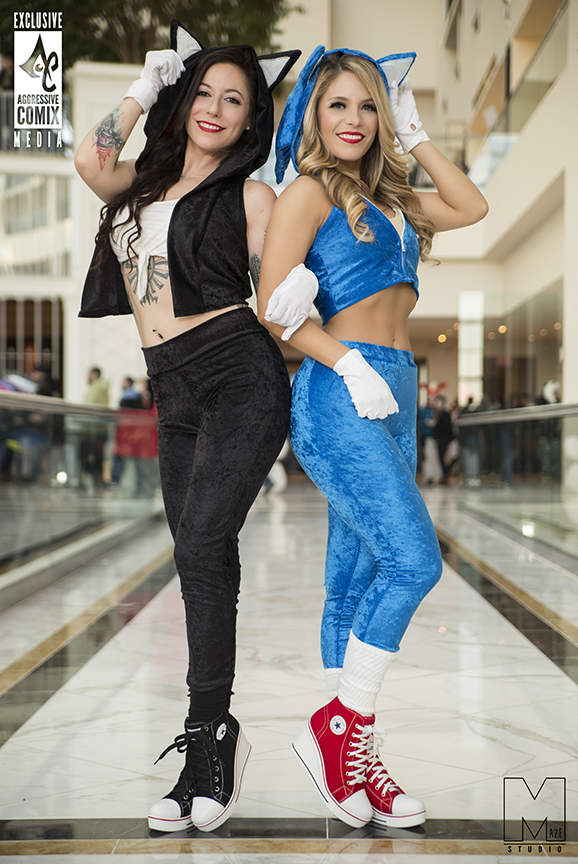 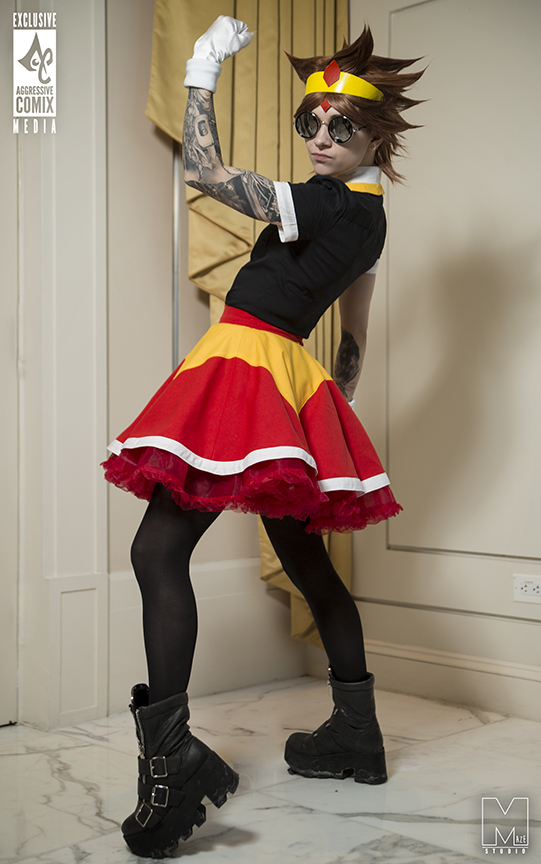 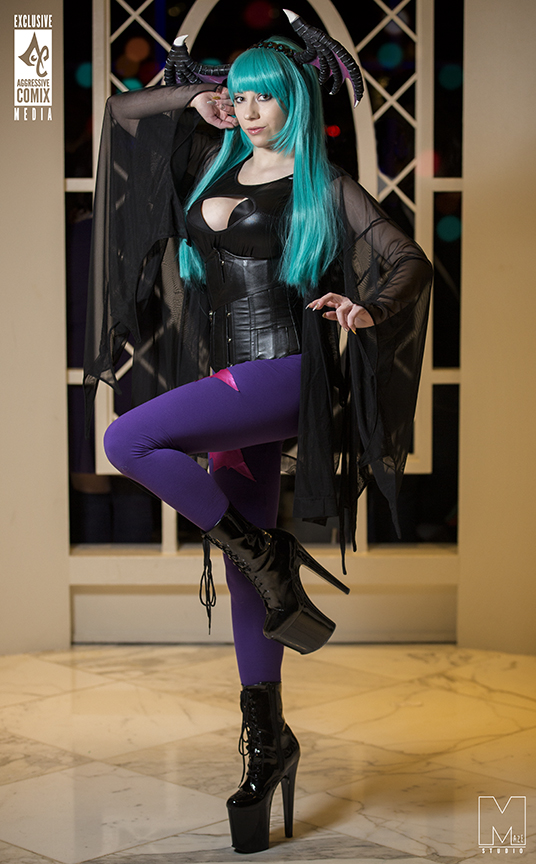 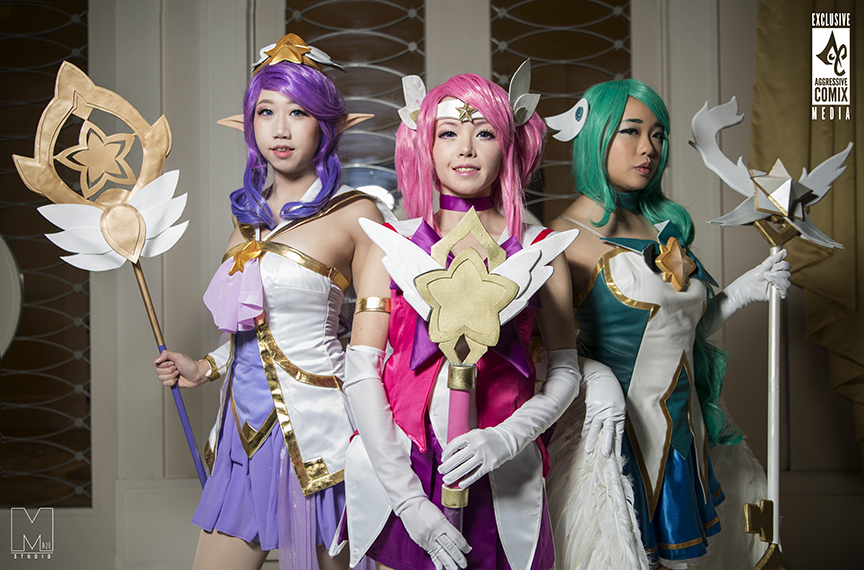 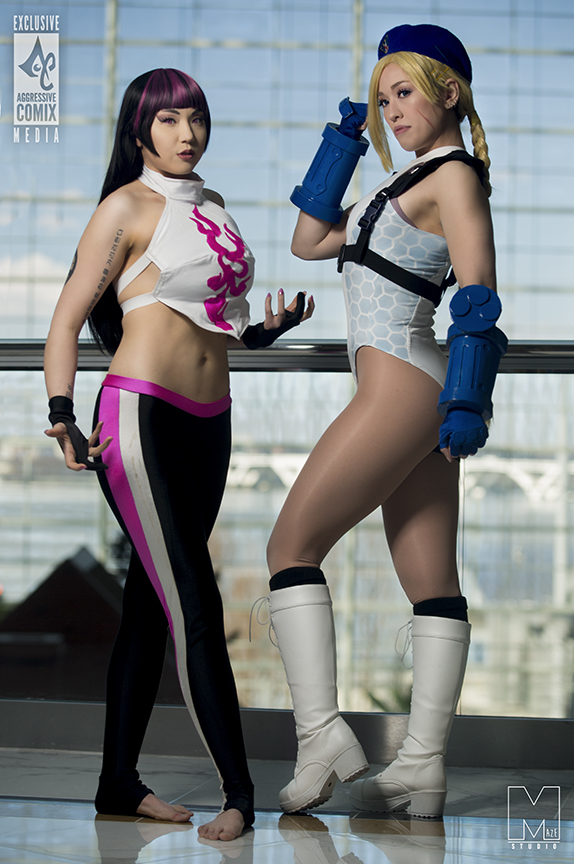 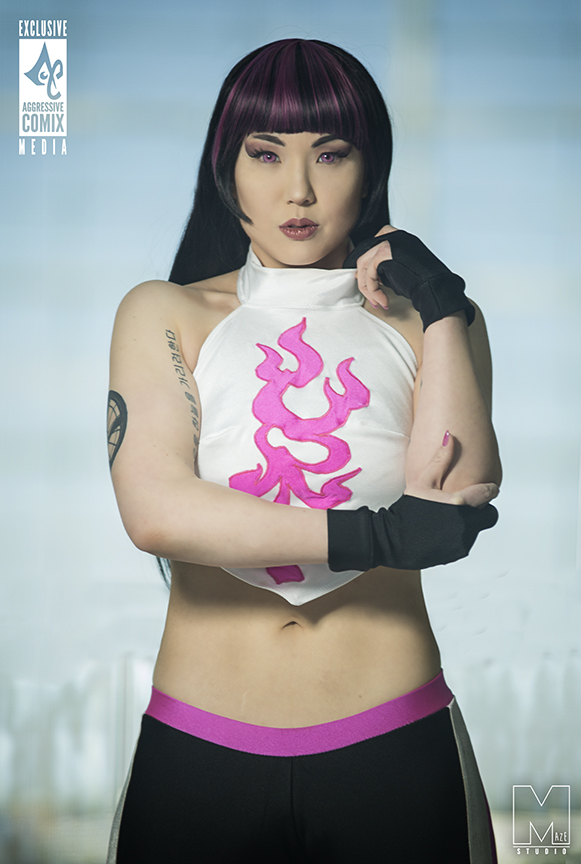 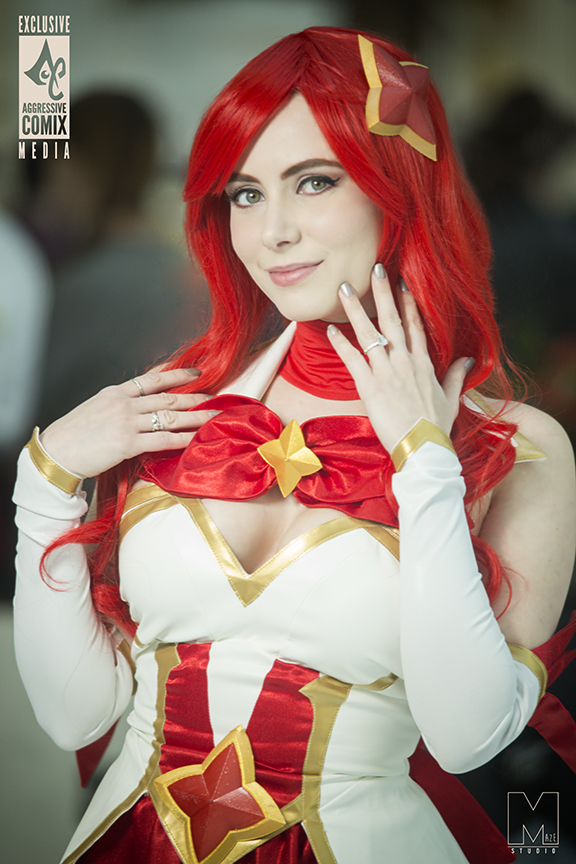 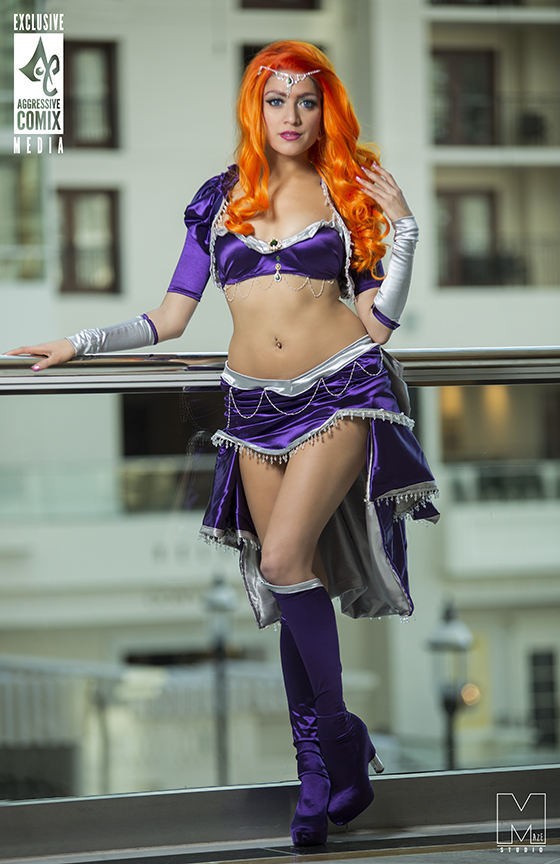 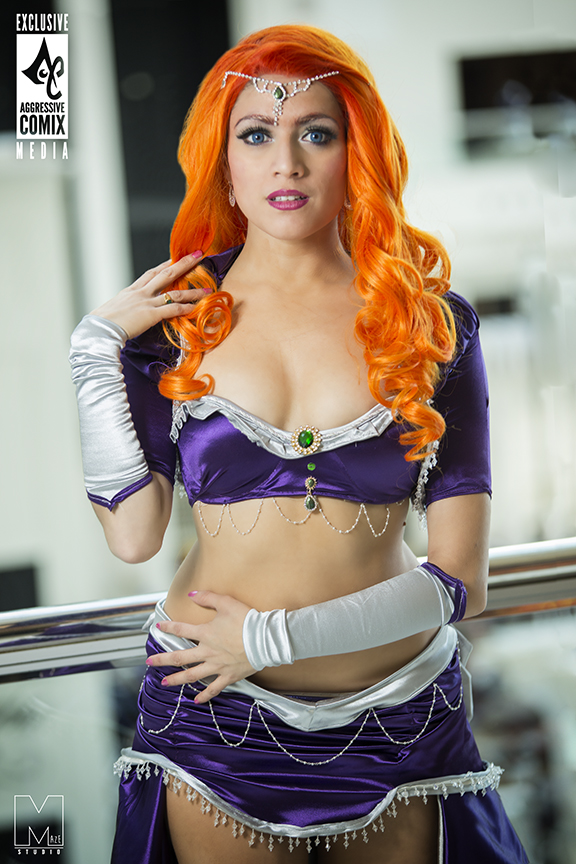 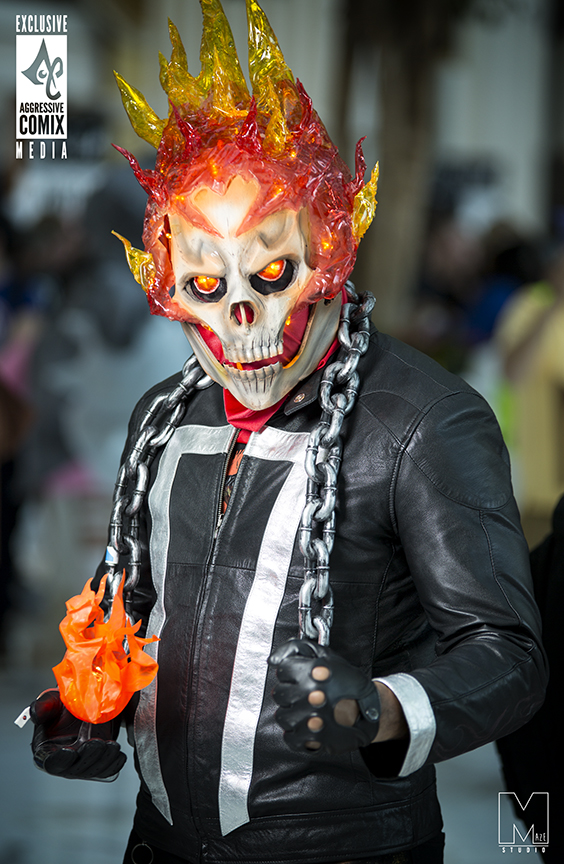 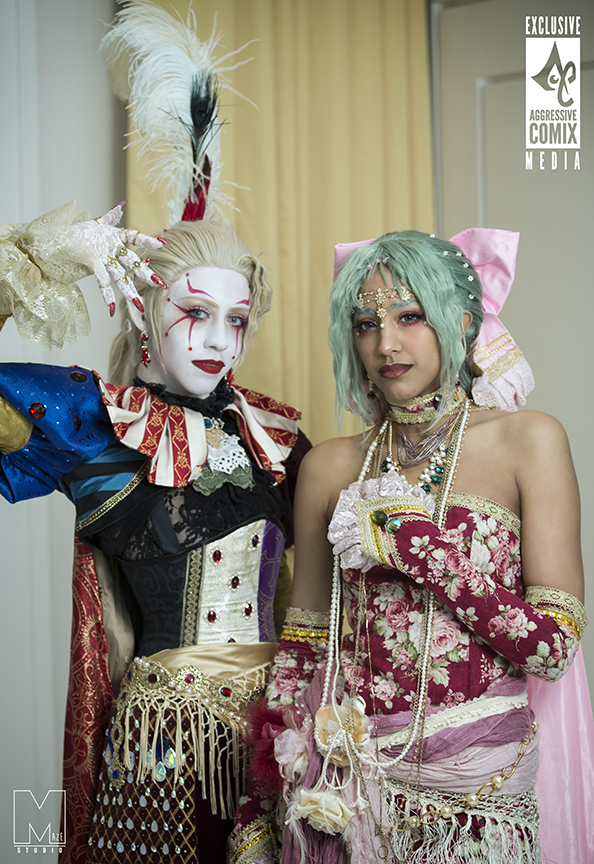 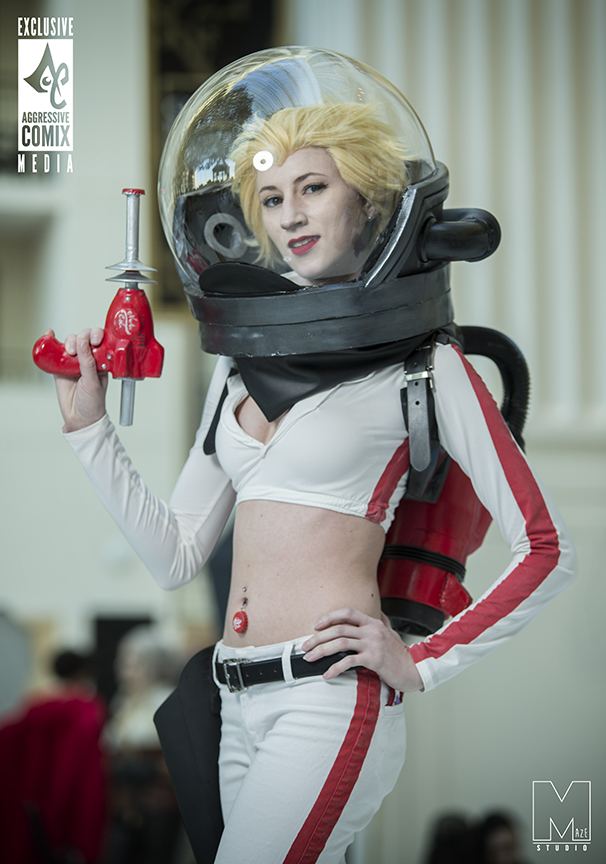 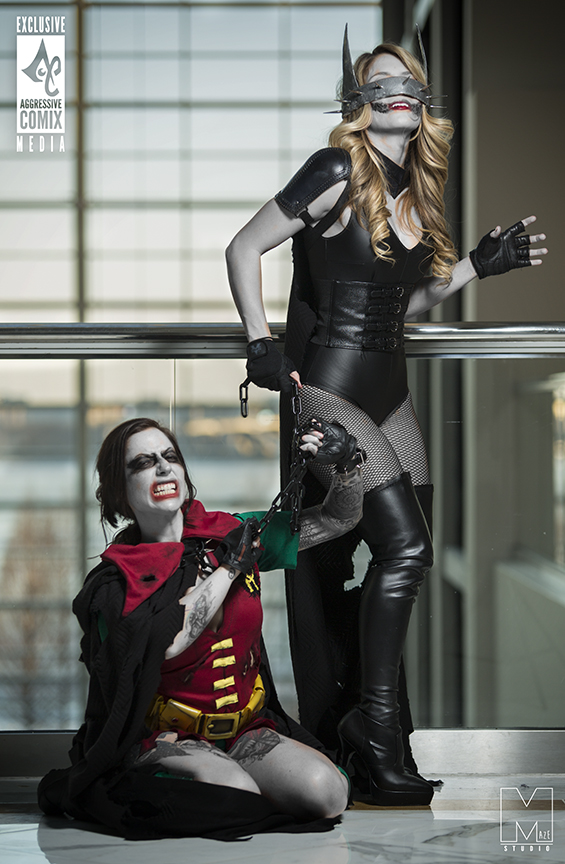 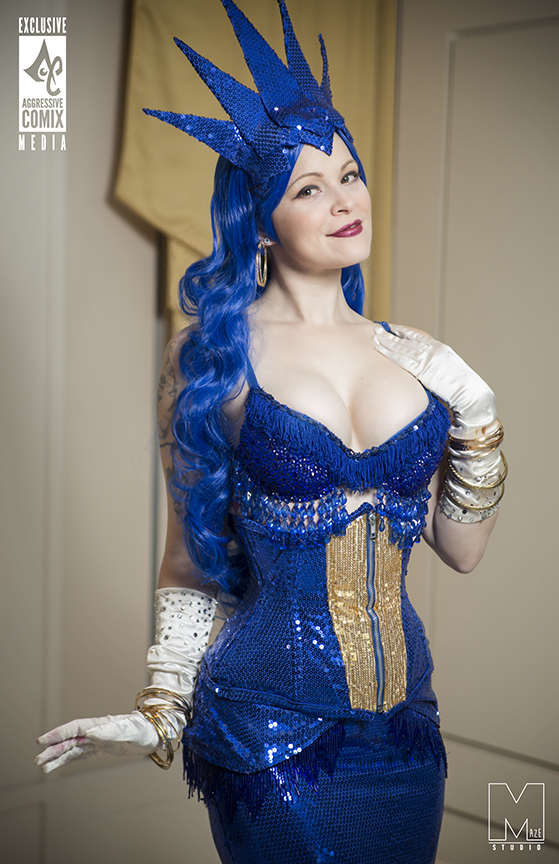 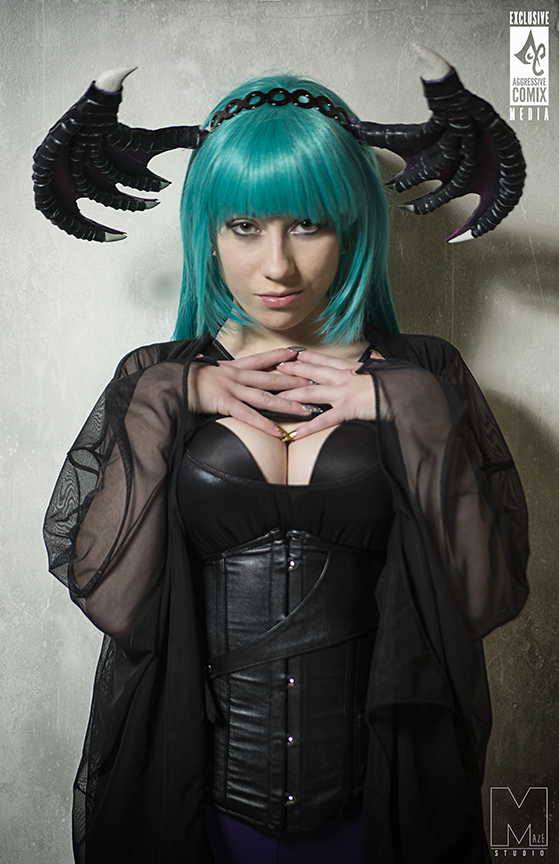