We are so thrilled to report that Netflix and The Jim Henson Company are developing a young adult animated series based on the highly popular web comic, “Lore Olympus” by Rachel Smythe. 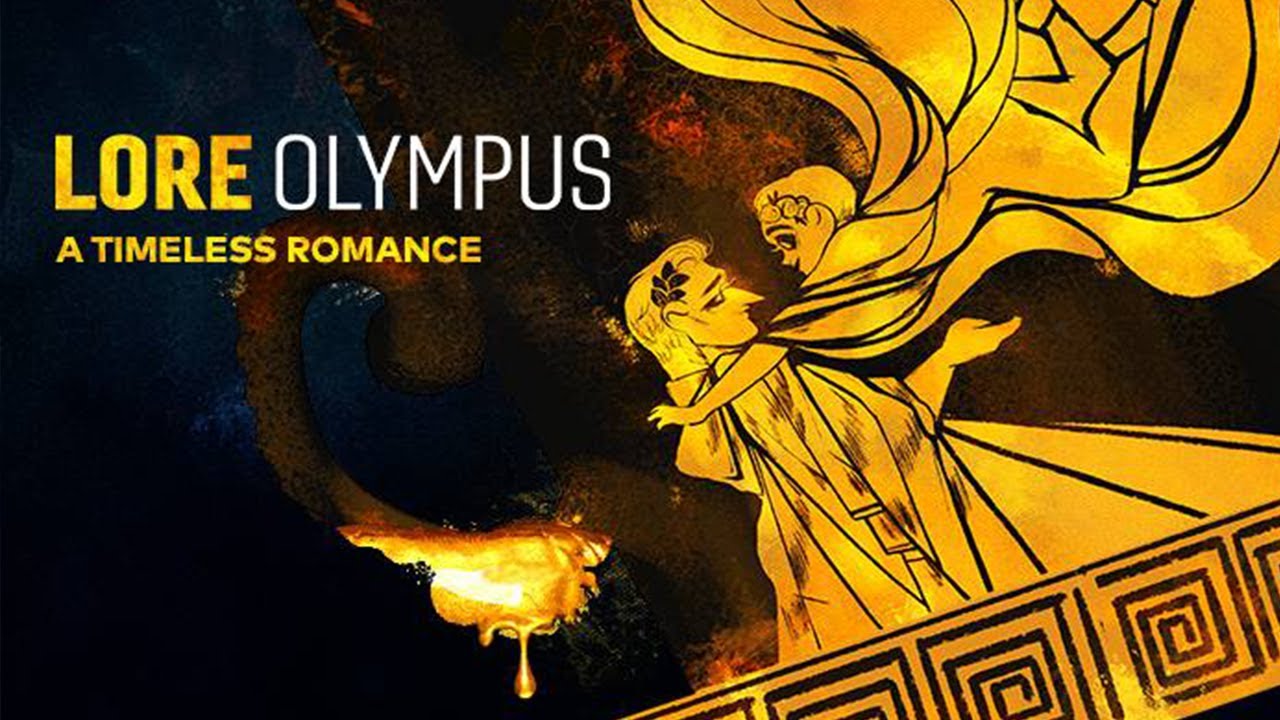 Executive Director of Television for The Henson Company Ashley Griffis said in a press release:

“At Henson, we love stories that inspire, both artistically and intellectually, and Webtoon’s Lore Olympus does both. Rachel Smythe’s new take on mythology and innovative design, with a unique female perspective, makes this project perfect for today’s young adults. The world of Lore Olympus is a welcome part of the Henson tradition of exceptional fantasy storytelling.”

“We are thrilled to partner with The Jim Henson Company, a beloved brand known for its commitment to quality entertainment,” Grant said. “The combination of our tremendously successful IP along with the. creative expertise of The Jim Henson company provides an opportunity to deliver a unique animated series unlike any we’ve seen before. We are excited to expand the Lore Olympus universe and bring it to life for a whole new audience.”

The official synopsis of “Lore Olympus” from Webtoon reads:

“Witness what the gods do…after dark. The friendships and the lies, the gossip and the wild parties, and of course, forbidden love. Because it turns out, the gods aren’t so different from us after all, especially when it comes to their problems. Stylish and immersive, this is one of mythology’s greatest stories — The Taking of Persephone — as it’s never been told before.”

We’ll of course let you know what we hear about this project!

Rachel Smythe will be a guest at this weekend’s Los Angeles Comic Con.