Did we REALLY need another Halloween film in the franchise? This is a tough question, which really is up to the viewer to answer. The original John Carpenter Halloween is unmatched, but 2018’s true TRIBUTE ain’t no slouch.

This will be as spoiler-free as I can make it, because there are some good twisty bits within the film that you’re going to want to enjoy fresh.

Blumhouse was TOTALLY the right company for this flick, with director David Gordon Green at the helm.

There are some pretty obvious nods to the original film, my personal favorite being a single take sequence that echos one of Carpenter’s iconic scenes, which you can hear all about via the commentary track on the most recent release of the original film in 4K (well worth picking up). 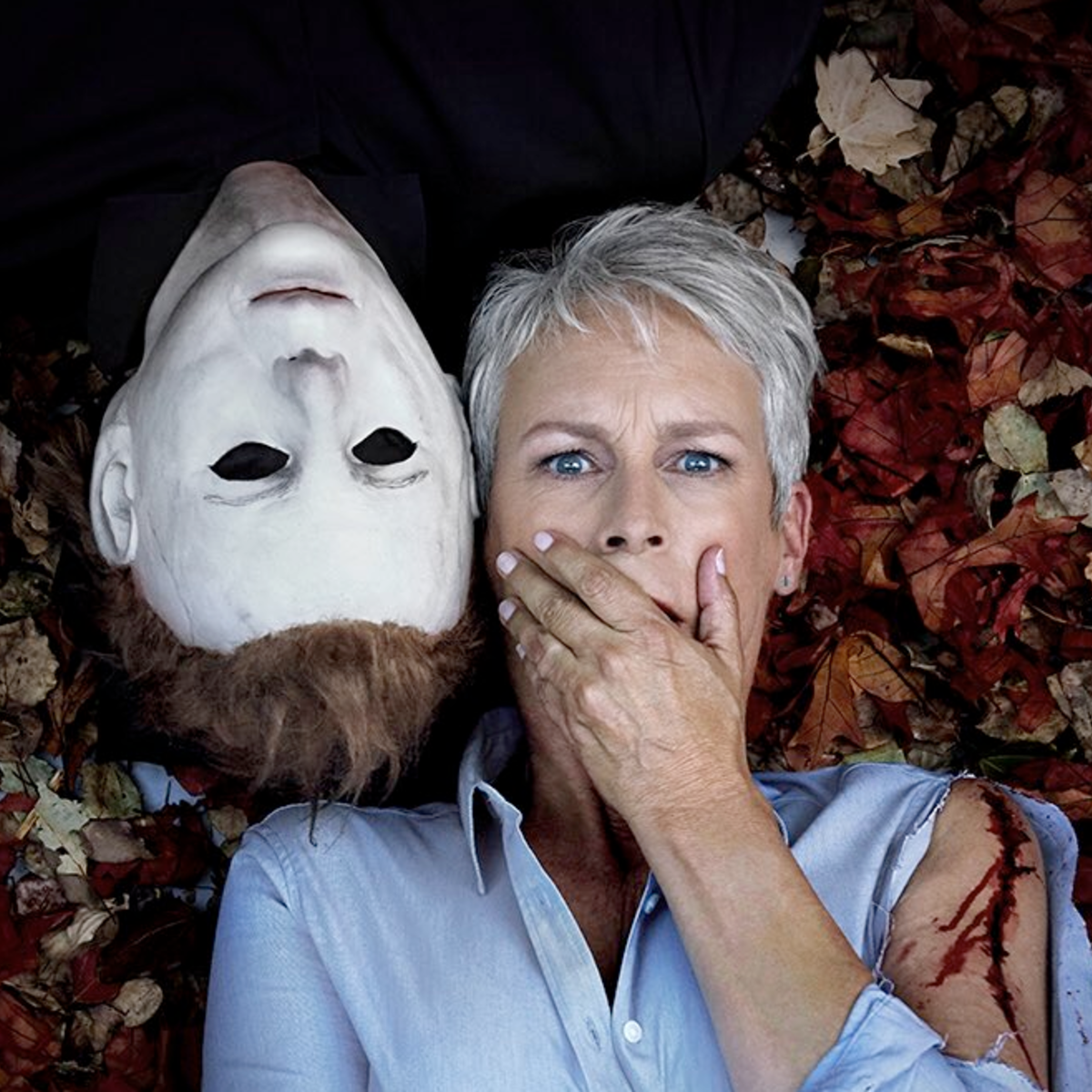 What you really want to know is how the story fits into the continuity, right?  Well, as previously reported (so NOT a spoiler) this particular entry completely ignores every chapter after the original 1978 film. Seriously. It even does away with the concept of Michael Myers being Laurie Strode’s bother, taking a pot-shot at the other flicks in character dialog.  Does it matter, really? No, not with this plot.

As Jamie Lee Curtis continues to say on the press tour for the film, this Halloween is about trauma; namely the process of dealing with and overcoming severe trauma.

.@jamieleecurtis has been ?when talking about #HalloweenMovie being more than just another scary movie. pic.twitter.com/56xhF2zR0B

The Strode women (Curtis as Laurie, Judy Greer as her estranged daughter Kate, and Andi Matichak as third generation Allyson) are the true strength of triumph here; each are broken in their own way (mentally, mostly) but together maintain capability and prowess that takes some tone from Linda Hamilton ala Terminator 2.

SCORE: 4 out of 5, viewed in standard non 3D, would see again, but with a controlled audience environment, possibly an Alamo Drafthouse.

As mentioned, the women. The nods to the original will delight true fans of the franchise, and no doubt there are other tips-of-the-hat yet to be discovered by audiences.

Things do take a little while to get going in the first probably 20-30 minutes, not *really* dragging, but not really zinging by either. The outright scare element isn’t really there, or at least wasn’t for me, personally. Although I could also say this may have been affected by my neighbors during the screening WHO WOULD NOT STOP TALKING. Please, for the love of all things cinema, DON’T BE THAT GUY.

Halloween is set to stride into theaters on October 19th, 2018.