Fans of the cult classic Tank Girl comic (and subsequent film starring Lori Petty) may be interested to hear a bit of news about the character. 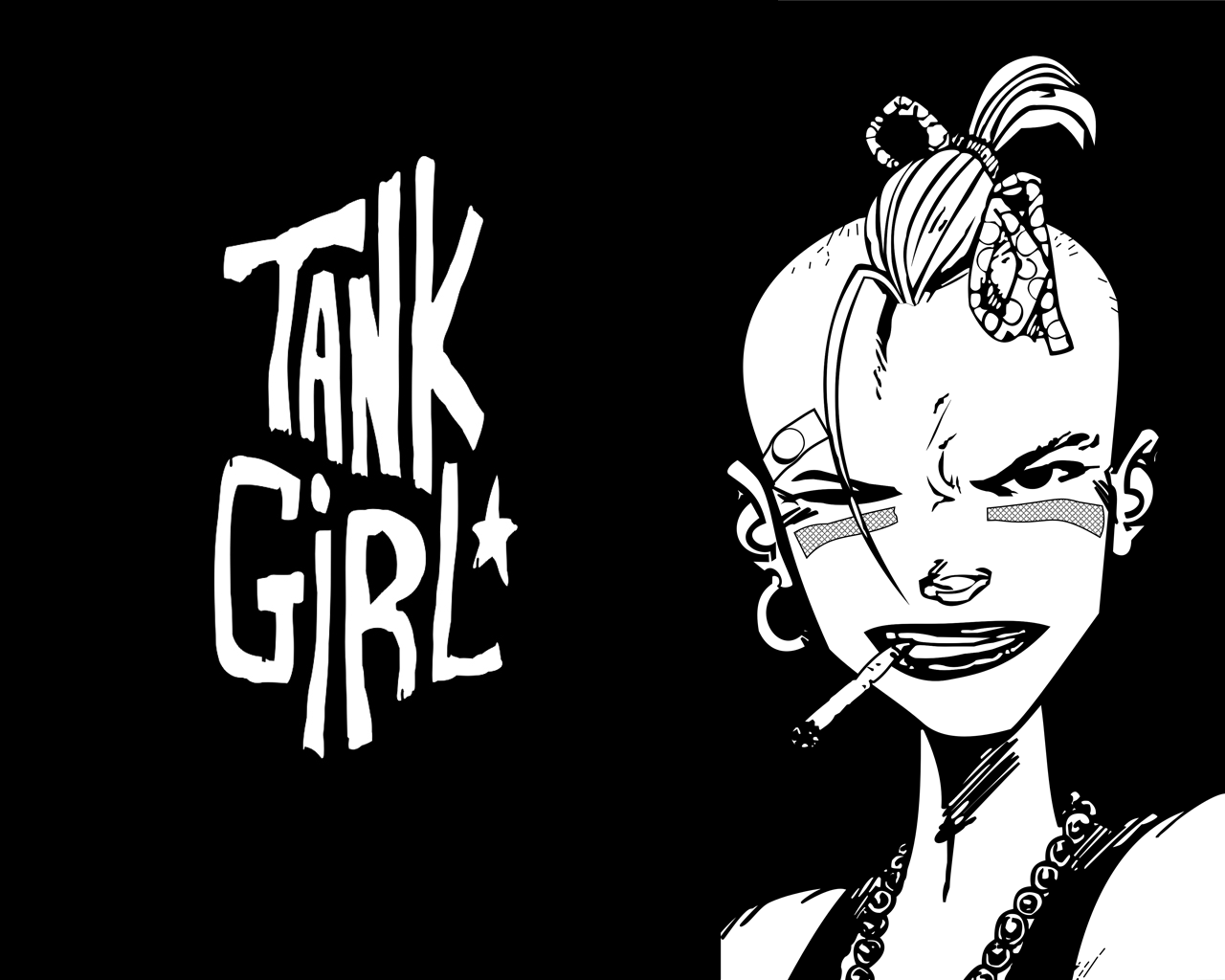 Just heard that Margot Robbie’s company have optioned rights from MGM to make a new Tank Girl movie – now several months into development. We haven’t been contacted by any of the parties involved with the project, so not sure if there will be any input from the original creators.

Just heard that Margot Robbie's company have optioned rights from MGM to make a new Tank Girl movie – now several months into development. We haven't been contacted by any of the parties involved with the project, so not sure if there will be any input from the original creators. pic.twitter.com/7RxbV4qLFt

First published in 1988, “Tank Girl” (Rebecca Buck – later revealed to have been born as Fonzie Rebecca Buckler) drives a tank, which is also her home. She undertakes a series of missions for a nebulous organization before making a serious mistake and being declared an outlaw for her sexual inclinations and her substance abuse. The comic centers on her misadventures with her boyfriend, Booga, a mutant kangaroo. Originally set in Australia, the comic was more than likely influenced by George Miller’s “Mad Max” films.

The 1995 “Tank Girl” film followed the character after a comet disrupts the rain cycle of Earth, the planet has become a desolate, barren desert by the year 2033. With resources scarce, Kesslee (Malcolm McDowell) — head of the powerful and evil Water & Power Corporation, the de facto government — has taken control of the water supply. Unwilling to cower under Kesslee’s tyrannical rule, a pair of outlaws known as Tank Girl (Petty) and Jet Girl (Naomi Watts) rise up, joining the mysterious rebel Rippers to destroy the corrupt system.

This could be the perfect pairing- previous releases from LuckyChap include “Terminal” (which we LOVED), and 2017’s smash hit “I, Tonya” (which we ALSO loved).

Robbie is gearing up for her next feature film, “Birds of Prey,” where she’ll be reprising her “Suicide Squad” role of DC Comics character Harley Quinn.

We’ll of course let you know what we hear about this story.