We are so pleased to report the confirmation that we’re getting a “Spider-Man: Into the Spider-Verse” sequel! Obviously, Sony Pictures had plans to continue the animated adventures of one Mr. Miles Morales and his arachnid compatriots. 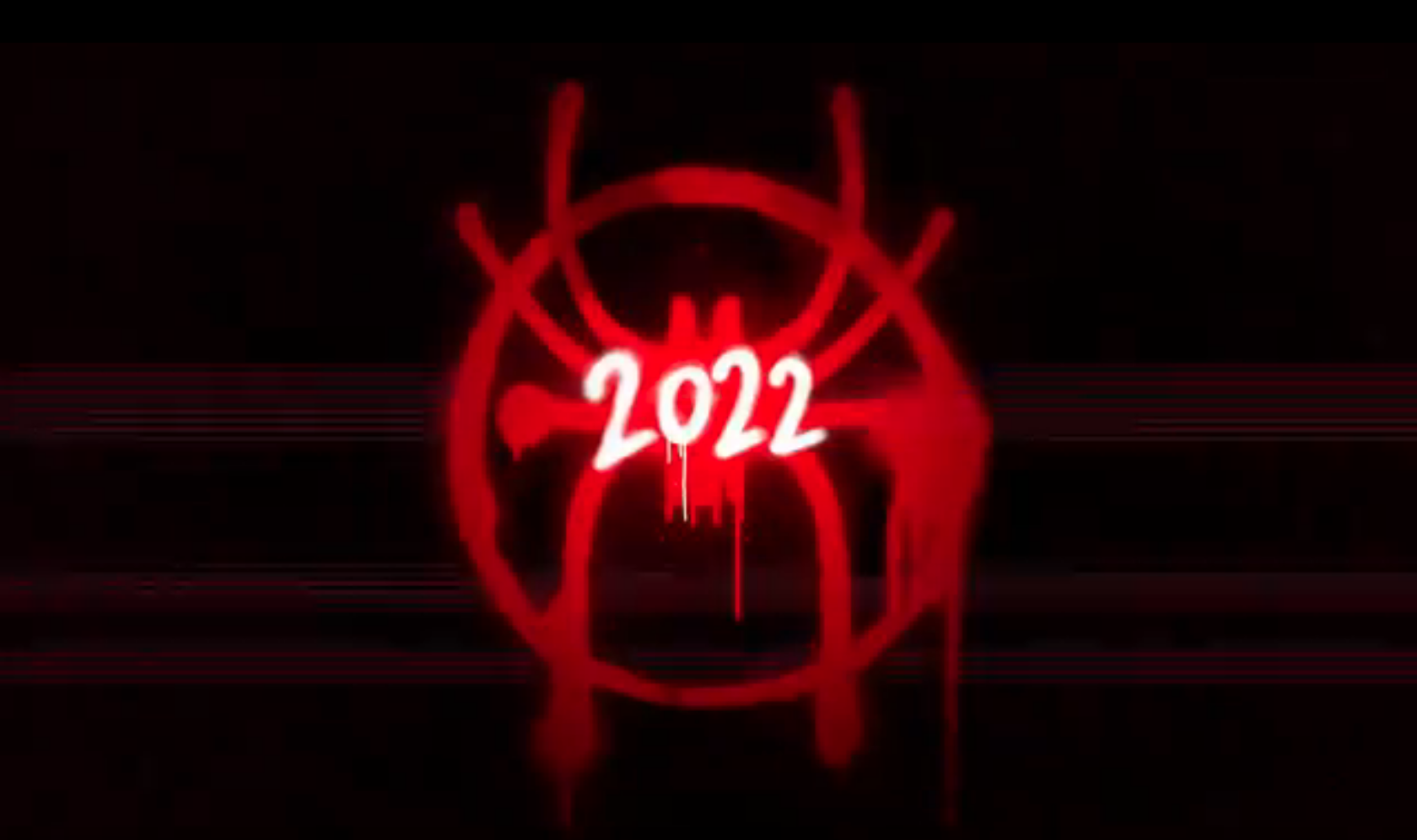 As well as Sony: