While we’re not sure what all is going on with JJ Abrams‘ 3rd Cloverfield movie (title changes, release date changes, possible distribution changes), it seemed likely we’d be getting a trailer drop today during Super Bowl 52. 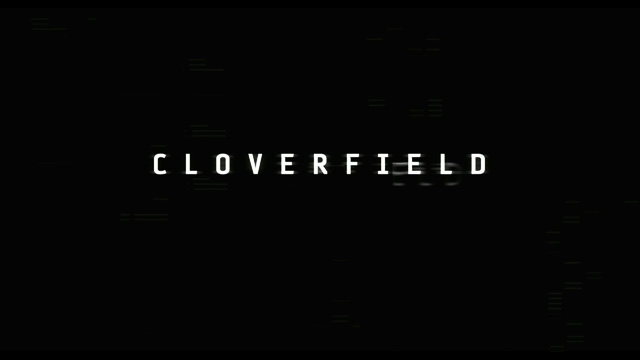 Most recently, there was news out of Sundance that perhaps Netflix was acquiring Cloverfield 3 from Paramount rather than it releasing in theaters.  Neither the streaming service nor the studio have responded to requests for comments.

The film has gained and lost no less than three releases dates now, and was originally scheduled to be released last year under the title God Particle.  The date has changed, obviously,  but no word yet on an official title change.  While in production, the film was being called Valencia, but that seems to just have been a placeholder.

Also, we really loved 10 Cloverfield Lane, and were hoping for a continuation of that story (even if it does just turn into Falling Skies, because that show was great.)

It was confirmed the film, now titled Cloverfield Paradox, is going to Netflix and will be streaming after the Super Bowl today.