Back in July, DC Comics confirmed they were hard at work on a new animated film featuring the last son of Krypton, Superman. We were THRILLED to learn it would be perhaps the BEST of the Elseworlds titles, “Red Son.”

Based on the 2003 comic from Mark Millar, Dave Johnson, and Killian Plunkett, “Superman: Red Son” is the what-if story about the boyscout from another world landing in Soviet Russia rather than Kansas. Set in the thick of the Cold War, Red Son introduces us to a Superman who landed in the USSR during the 1950s and grows up to become a Soviet symbol that fights for the preservation of Stalin’s brand of communism. Other popular Superman characters play key roles, notably Lex Luthor, who from an American perspective can be seen as the hero of the story (so says the official DC Comics Blog).

There was also this “first look” image released (thanks ComicBook.com!)- 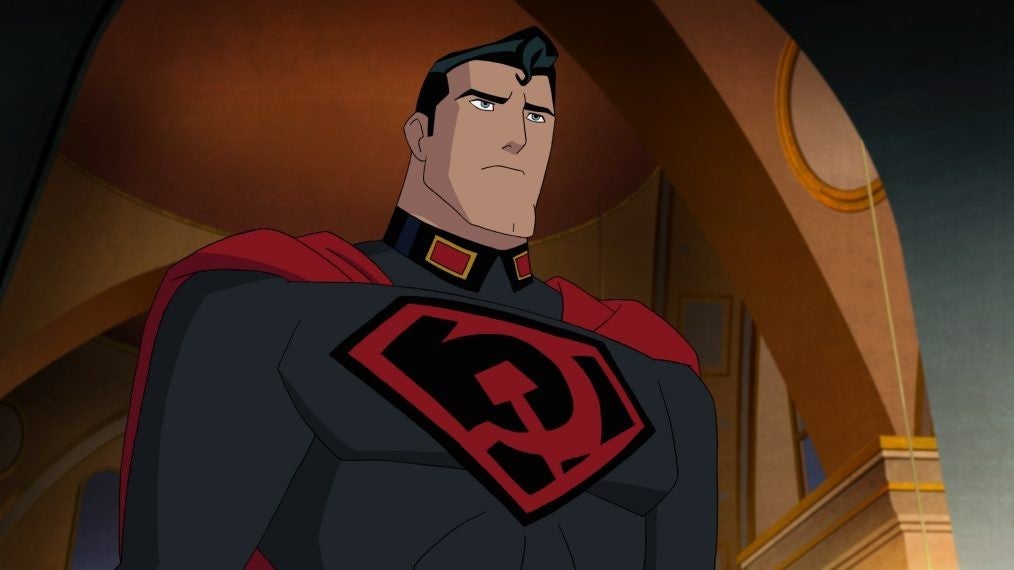 Sam Liu (“Batman/Superman: Public Enemies, “”Reign of the Supermen”) is directing from a script by J.M. DeMatteis (“Justice League Dark”), and it’ll  be released on DVD/Blu-ray and digital download in sometime in the early part of 2020.