With one of our favorite drama series going into it’s final season next month, we’re pleased to report that HISTORY’s “Vikings” will be continuing. Albeit in a brand-new format, but, still. 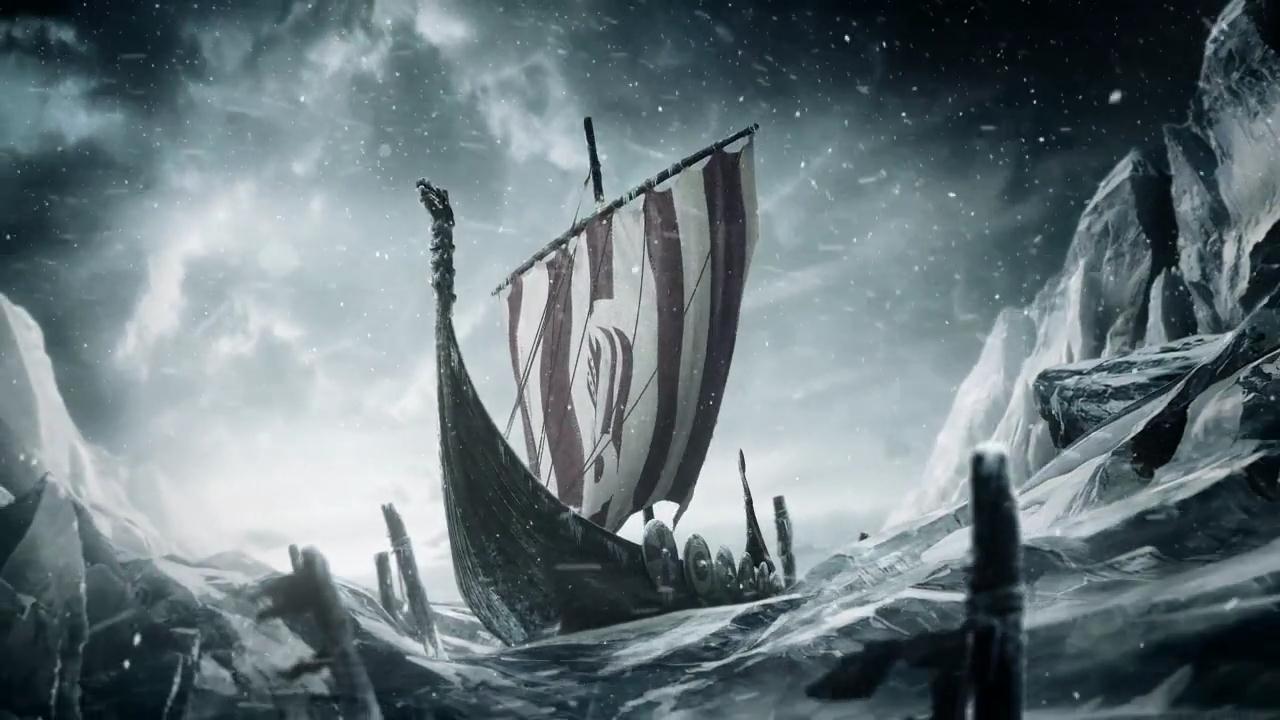 The first followup to the ground-breaking 6-season series will be called “Vikings: Valhalla,” and will reportedly center around some notable Norsemen historical figures and their descendants.

AND, it’ll happen at Netflix.

Series creator (and head writer) Michael Hirst has brought in Jeb Stuart (“Die Hard,” “The Fugitive”) to serve as showrunner.

Hirst said of the news:

“I am beyond excited that we are announcing the continuation of our Vikings saga. I know that the millions of our fans across the globe will be thrilled by the belief being shown in our show by MGM and Netflix. Jeb Stuart, a truly wonderful writer, will bring new story lines and a powerful visceral vision to stories about some of the most famous Vikings known to history.”

Vice President of Original Series at Netflix Channing Dungey commented, “Vikings: Valhalla promises to be everything that fans love about the franchise: heart-pounding, unstoppable action rooted in rich characters and dramatic storytelling that shines the light on family, loyalty, and power.”

Leif Erikson, Freydis, Harald Harada and King William the Conqueror will all be featured in the new series.

This actually ties into a rumor we heard during Vikings Con inaugural event earlier this month, where guest of honor Clive Standen (who plays Rollo on the series) spoke a bit about a possible role in the new show:

Q. Will there be a sequel to Vikings?

Clive Standen: Well, MGM had me come in for a meeting. The writers always envisioned the series as a trilogy. The first part was about Ragnar. The second part was about his sons. They had not settled on the third act though. But MGM pitched the idea of moving the story moving forward 100 years and having me play Rollo’s great grandson, William the Conquerer. Have me clean shaven with a close cropped haircut. Show a resemblance to Rollo, but a new character. That was 6 months ago and I have not heard anything since.

“Vikings” returns for it’s 6th and final season on December 4th, only on HISTORY.