The following is a press release Warner Bros. Pictures sent out about their upcoming live-action reboot of “Mortal Kombat,” along with New Line Cinema. 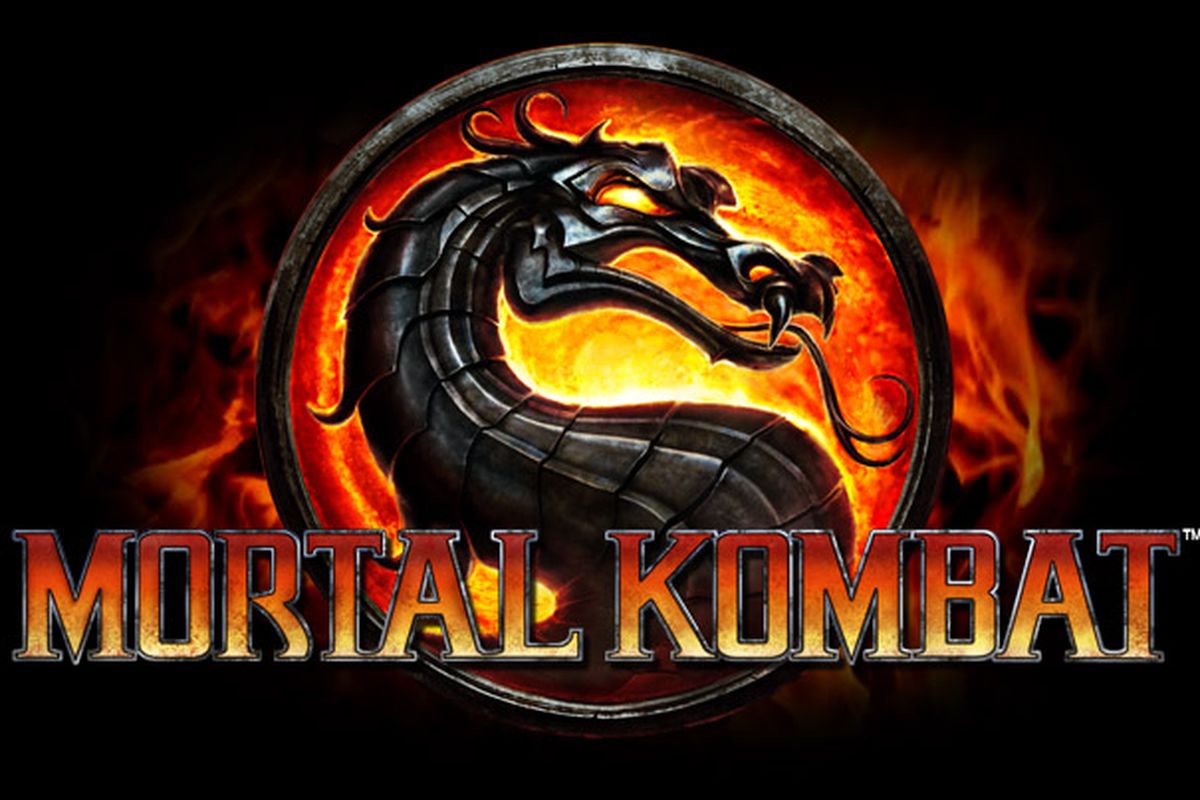 Production is underway on New Line Cinema’s “Mortal Kombat,” with award-winning Australian commercial filmmaker Simon McQuoid at the helm, marking his feature directorial debut. The explosive action adventure is based on the blockbuster video game franchise, which recently released the most successful video game launch in its history, Mortal Kombat 11.

Production will shoot throughout South Australia, showcasing its locations, facilities and talent in the biggest production in the state’s history.

A New Line Cinema presentation, “Mortal Kombat” is set for release on March 5, 2021. It will be distributed worldwide by Warner Bros. Pictures.