850 Quadrillion dollars. That’s a lot. With that kind of money you could have an Xbox AND a PS3 AND get your aging parents a Wii. Despite depleting the planet off of it’s iron and metal and all the cool stuff to go inside, building a fully functional Death Star is apparently cost prohibitive. Oh, and it would be big. Like 30,000 square miles just on the outside big. And your mom still wouldn’t be able to fit through the door!

So good thing you signed that petition. But now it means absolutely nothing! (Cue Nelson Muntz laugh)

Thanks to Rand Simberg 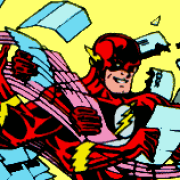