We got to sit down and talk with Angel Crush recently and ask her some questions on her cosplay career.

How did you get into cosplaying?

I was originally a good dancer for the raves at Supercon and the wreslers for fscw we’re security. They had seen my performance and asked me if I was interested in becoming a Wrestler to fill the character of black canary. After working that show with them they brought me on as a full time character. When I saw a jump in fan requests I started to do it more frequently.

Are there any parts of the industry that have started to sour on you over the years?

Some of the things I don’t agree with is how some people see this as an excuse to go to consumer in fetish wear or just run around mostly naked. They don’t get that there are kids around and the point of cosplay is to bring a fictional character to life. Also when fans don’t respect the professional models who are selling prints or other things and just expect pix or anything for free

How long have you been doing cosplay?

Who is your favorite character?

I like wearing my Cammy and Tinkerbell set ups the most. I also have a warrior Tinkerbell that I wear to renfest and to Wrestle in

What upcoming projects do you have in the future?

Arachnid studios made me a custom Cammy suit that I’ll be wearing for suicide girls. Im also up for consideration to be Dr cube again for Kaiju big battle 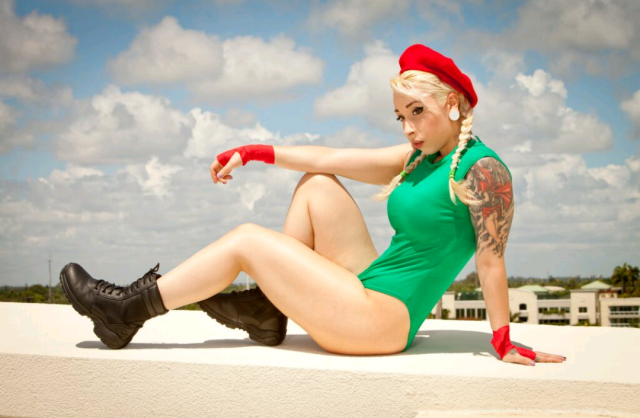 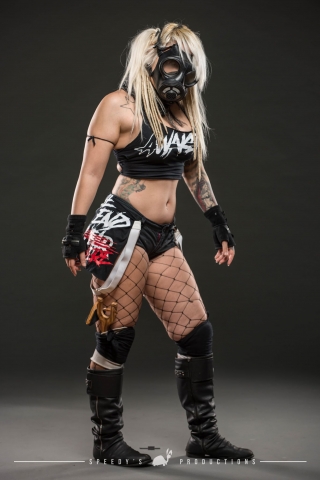 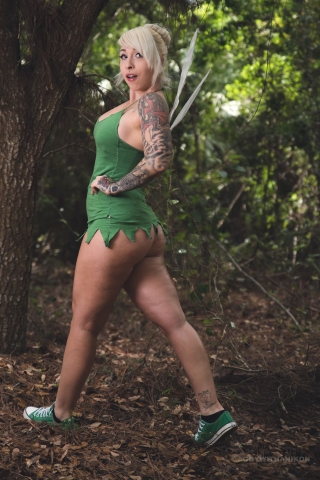 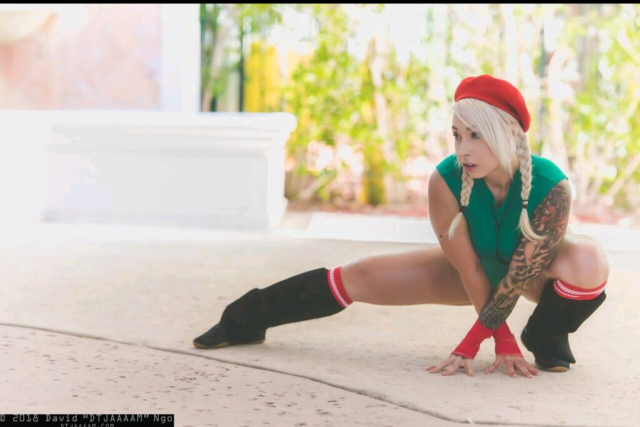 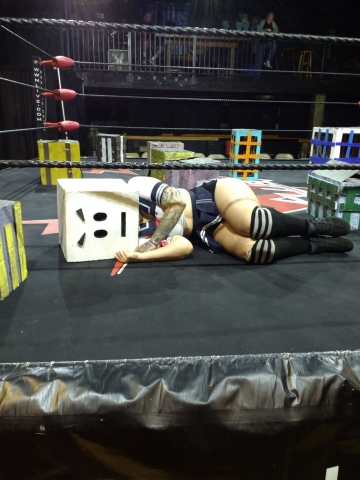 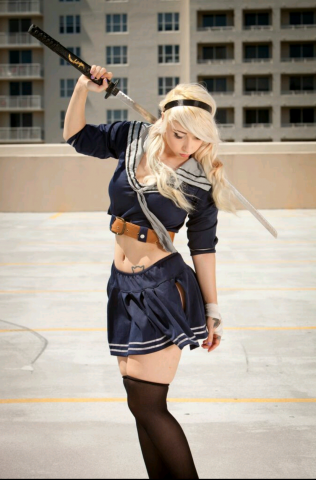