We’ll admit, we kind of forgot that Disney and Tim Burton were making a live-action Dumbo film, but the first teaser trailer for it was released last night. 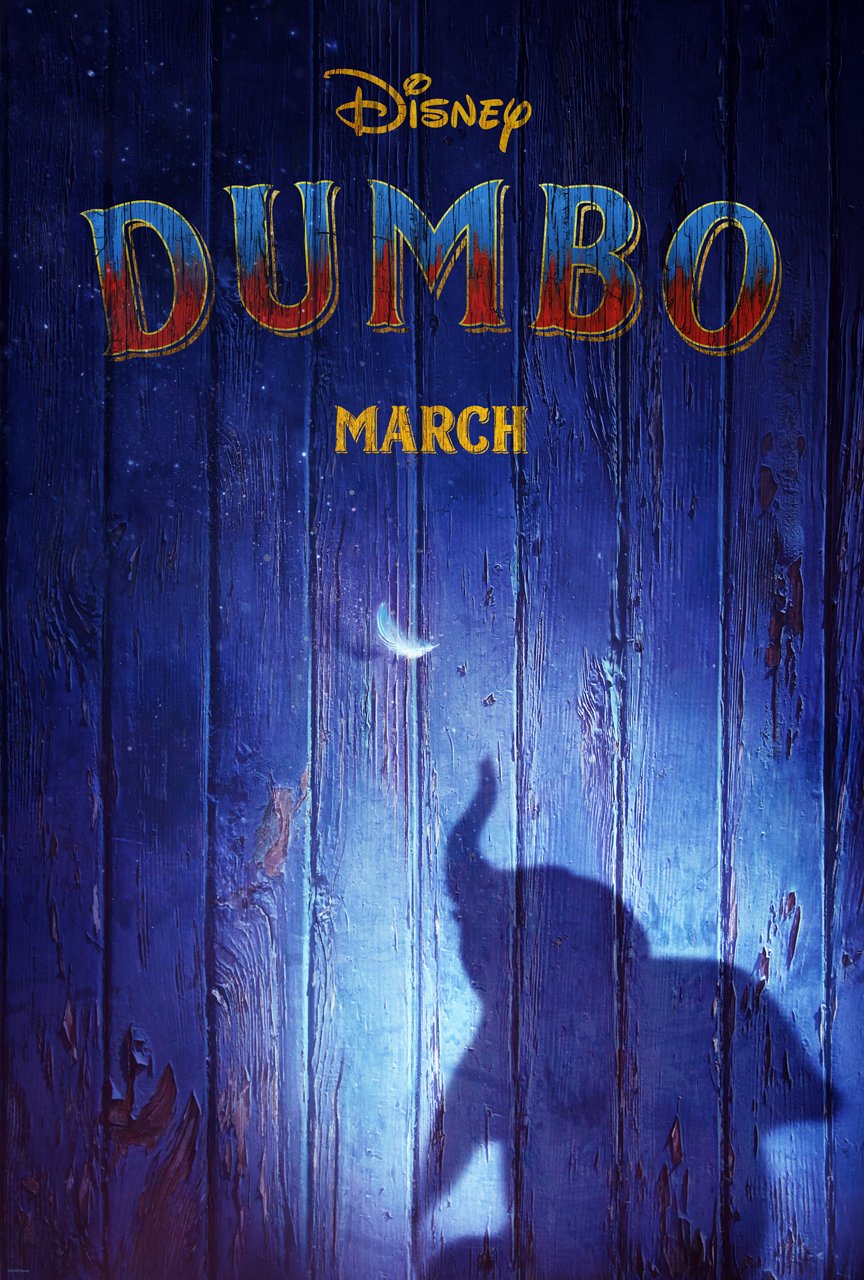 Theoretically, it was such a late release because of CineEurope, which is happening this week.  It’s pretty much like CinemaCon in Vegas here in the states, with various companies bringing trailers and tidbits to show off to the media and investors.  Mainly investors.

All we know about the film so far is the blurb on IMDB:

Holt was once a circus star, but he went off to war and when he returned it had terribly altered him. Circus owner Max Medici (Danny DeVito) hires him to take care of Dumbo, a newborn elephant whose oversized ears make him the laughing stock of the struggling circus troupe. But when Holt’s children discover that Dumbo can fly, silver-tongued entrepreneur V.A. Vandevere (Michael Keaton), and aerial artist Colette Marchant (Eva Green) swoop in to make the little elephant a star.