In times of uncertainty, man has often looked to the stars for guidance, faith, and inspiration. Rarely, tv series and films tap into this most human of visions, none so much as Apple TV+’s “For All Mankind.” 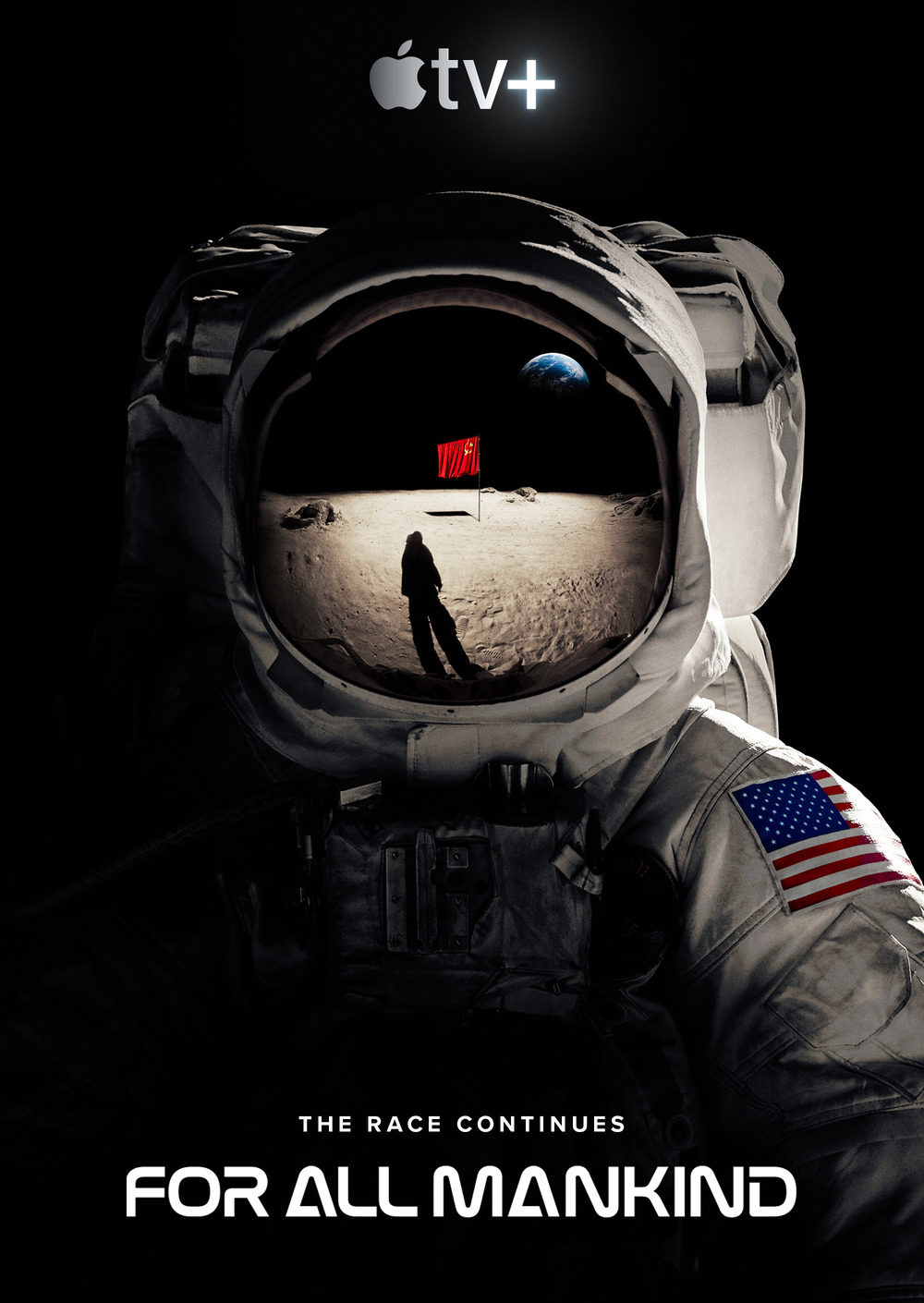 One of the best examples of a “what if” modern series, “For All Mankind” imagines an alternative reality where Soviet cosmonaut Alexei Leonov was the first person to land, and walk, on the moon. What would that do to the United States and the space race? What if the USA never stopped striving for the goal of a manned base on the moon? What if women were an integral part of astronauts training and missions? These are some of the big questions tackled in the show. 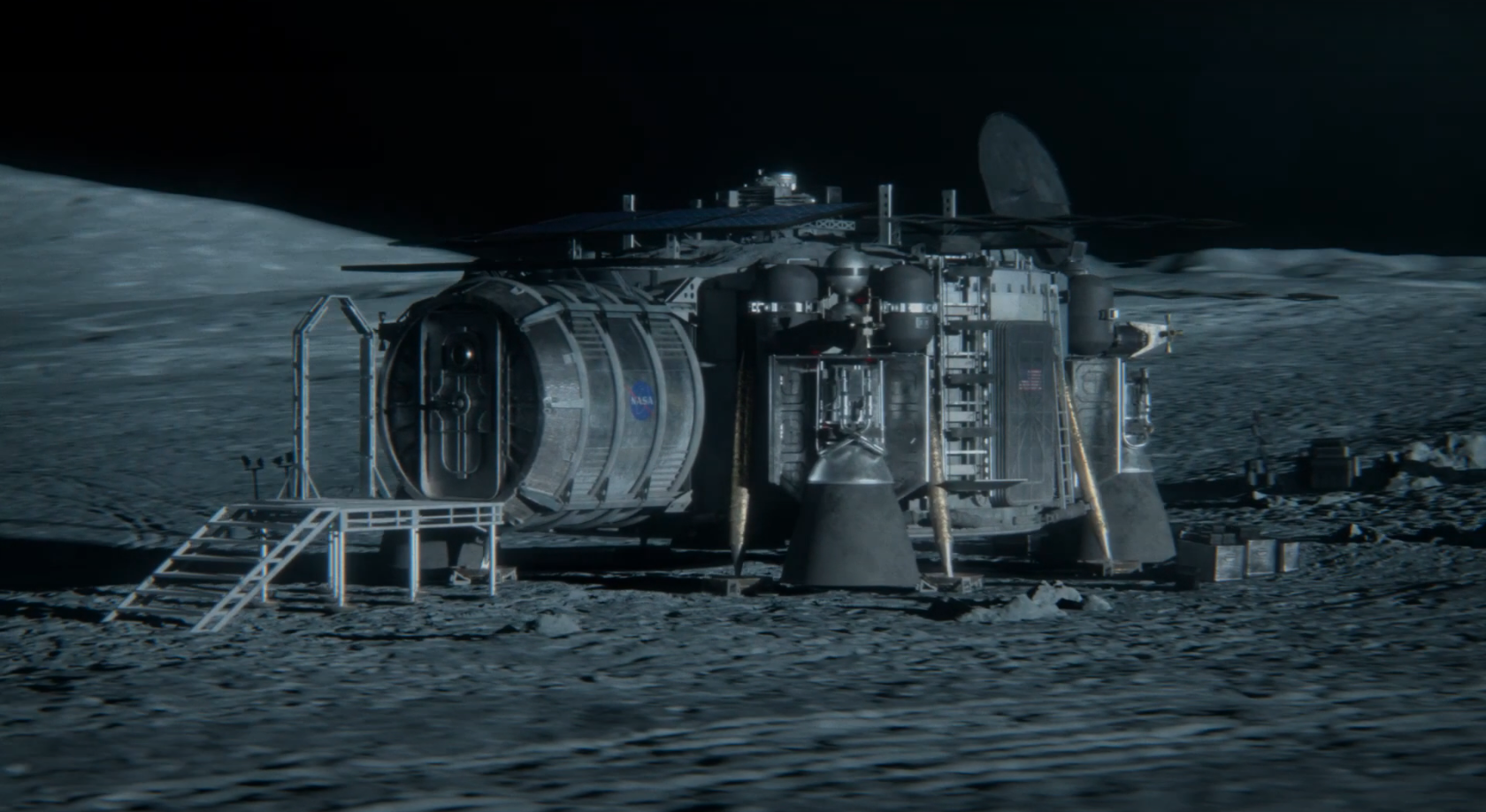 Which brings us to this new video released by Apple in honor of National Astronaut Day, including a tour of the first manned base on the moon, Jamestown:

In celebration of National Astronaut Day on May 5 and ahead of the last full supermoon of 2020 (known as the Flower Moon), set to rise on May 7, Apple TV+ released a virtual tour of the fictitious Jamestown moon base set featured in season one of the epic space drama “For All Mankind.”

Hosted by Garrett Reisman, former NASA astronaut and crew member for the International Space Station who serves as a NASA technical advisor on the Apple TV+ series, the video gives an up close look at some of the Jamestown set pieces seen in the series and showcases what a moon base could have looked like in the Apollo era.

It’s a pretty great video, and exactly the type of positivity we need right now. So enjoy:

Season 1 of “For All Mankind” is streaming now. For a limited time, customers in the U.S. and over 100 countries and regions can watch free Apple Originals from Apple TV+ now on the Apple TV app.

We absolutely cannot WAIT for season 2 of the series.