Let’s talk about about Dr. George Miller, filmmaker and madman genius behind the “Mad Max” series of films. Unless you’ve been living under a cinematic rock, you know all about the visual insanity of 2015’s “Fury Road,” and the subsequent desire for further tales from the Wasteland.

With a stellar cast led by Charlize Theron as Furiosa and Tom Hardy as Max Rockatansky, “Fury Road” introduced audiences to the War Boys of the Citadel, the Bullet Boys of Bullettown, and the Many Mothers. With such a rich desert tapestry and lore to pull from, it’s no wonder fans wanted more.

Since the film’s multiple Oscar wins, there have been talk of additional chapters in the story. Miller himself has made no secret of his hopes to bring additional films to the masses, including a spinoff prequel all about Furiosa (but also do NOT read the comic tie-in, because it’s not so great and undoes so much of what makes the character and “Fury Road” so important and amazing). Hardy actually went so far as to say that Miller had three films in the works.

But, as far as we know, there may still be some legal issues facing the “Mad Max” franchise, as Warner Bros. Pictures were engaged with a heated dispute with Miller pertaining to profits for “Fury Road.”

While speaking to Indiewire (back in 2018), Miller explained as much as he could at the time, alluding to things possibly setting down:

“It all started because of the chaos at Warner Bros. and not Kevin Tsujihara [former head of WarnerBros., who has since stepped down], it was pre all that. He wasn’t the antagonist, because a lot of people didn’t know what was going on and were not prepared to make a definitive stand; everybody was running around fearful, it seems, through three regimes. It was hard to get anyone’s attention, so we went to litigation. The chaos has stabilized and it’s become extremely positive as the dust seems to have settled after [the AT&T merger].”

We do know that Miller had hoped to begin production on a possible “Mad Max” film sometime in 2021.

Cut to more recent news about the possible Furiosa film moving forward, with rumors (via Geeks WorldWide) of “Killing Eve” star Jodie Comer being eyed to possibly take on the role of the former Imperator, and “Bodyguard” star Richard Madden mentioned as well. Clearly, we still haven’t heard a single official peep from any sources of note on this. 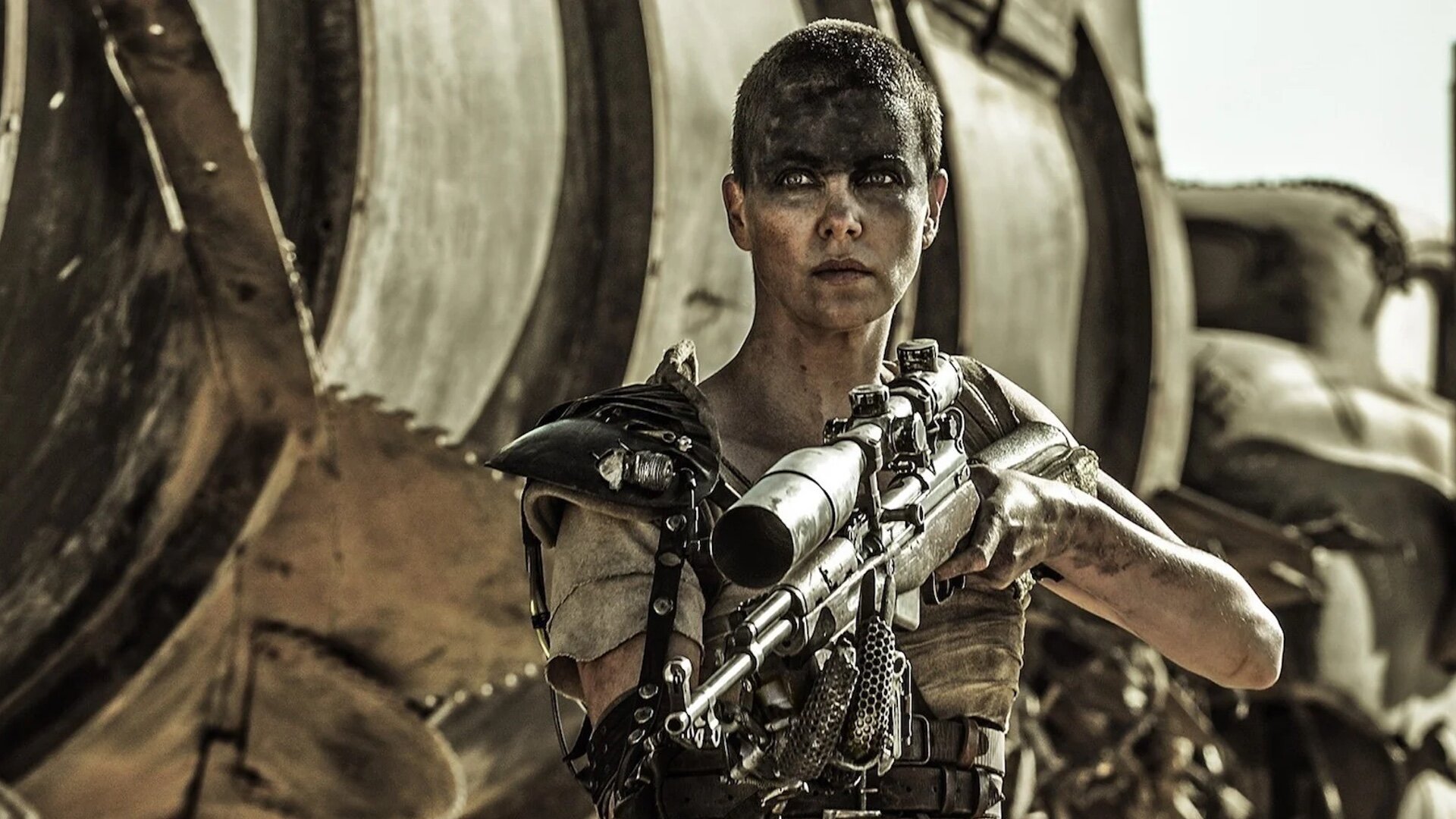 Then there was this line in a Variety roundup piece making the rounds today, in which the outlet says Miller has been meeting with actors via Skype during the recent Covid19 pandemic. Mentioned here is “The VVitch” actress Anya Taylor-Joy:

“Director George Miller, for instance, has been meeting with names including Anya Taylor-Joy for his Furiousa spin-off, which he hopes to start shooting in 2021. Of course, Miller is making concessions to coronavirus — those auditions have taken place via Skype.”

BUT what the outlet is NOT saying is this might be for “3,000 Years of Longing,” which Miller is working on currently. I would even go so far as to say that I’m pretty sure that’s the case here, as the film was supposed to start production this month (March, 2020) in Australia. Confirmed cast for that film thus far include Idris Elba and Tilda Swinton.

Do I WANT another Max film? OF COURSE I DO. Do I want these rumors to lead to confirmation of actual news? Of course I do! But until we hear anything concrete- consider the possibility of the desire for more outweighing the truth. 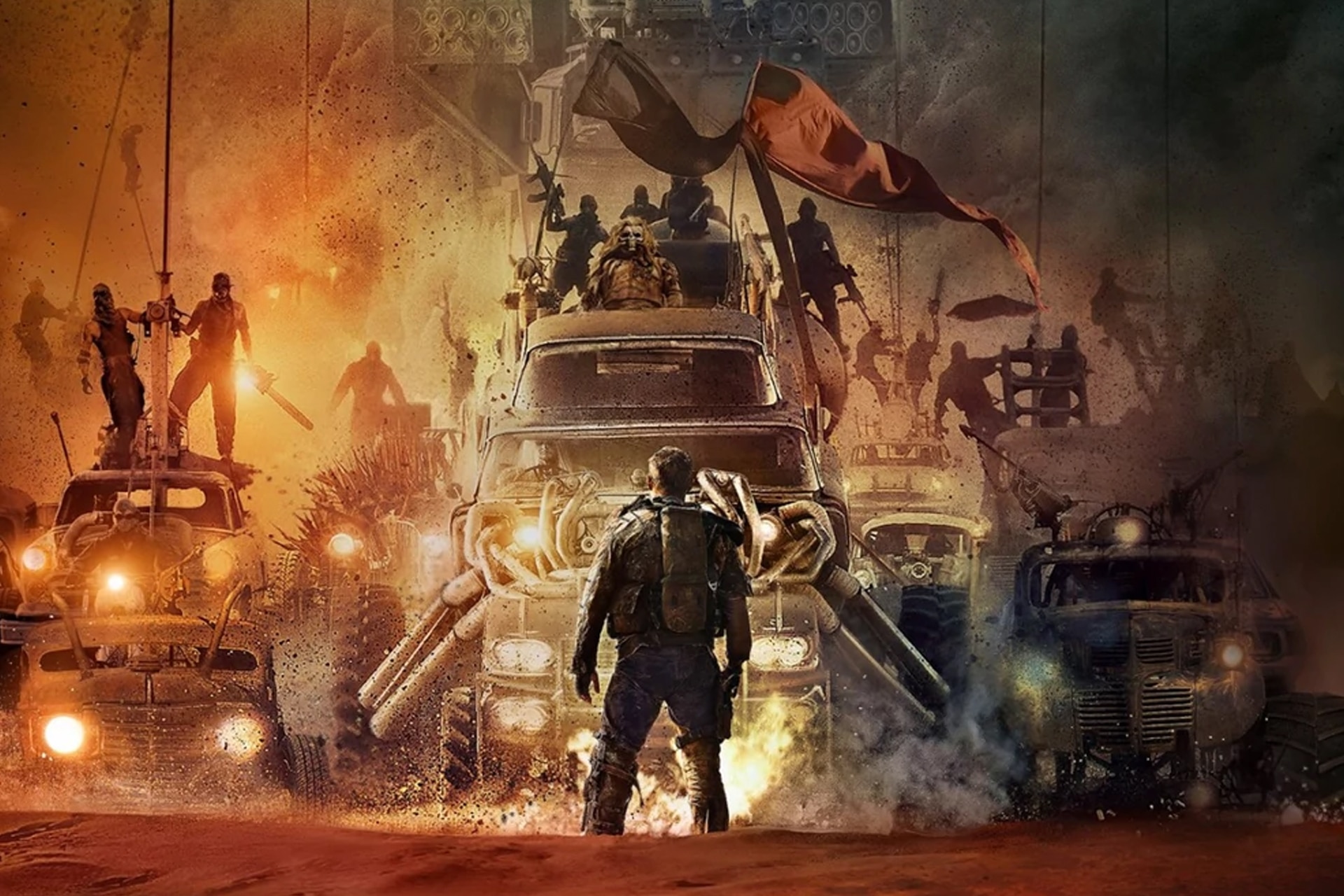 During a December 2019 interview with Deadline, Miller spoke about “3,000 Years of Longing,” which he calls the Anti-Mad Max, as well as his determination to return to the Wasteland:

“I’m not done with the Mad Max story and I think you have to be a multi-tasker and there’s certainly another Mad Max coming down the pike after this. We’re in preparation on that as well. It’s an interesting question, the idea of multi-tasking. I discuss this with other filmmakers and I think what happens to me is that when you’re working on one thing, and you get so distracted and focused on that one thing, it’s like a creative holiday to focus on the other one for a bit. It helps you achieve that objectivity, to look at the thing afresh each time and say, I thought I was doing this, but it doesn’t seem to be the case now.

The more different the films are, the more interesting that is. A really good example: I was working on Happy Feet Two while Fury Road was getting up and then falling down. They couldn’t have been more different. One was animation, the other live action. It worked for me.”

We will of course let you know what we hear about this and other projects in the coming months.

(Need a little post-apocalyptic awesomeness in your life? Check out Wasteland Weekend!)