Just in case you missed Sony Pictures’ trailer this morning for the upcoming “Ghostbusters: Afterlife,” here’s your chance to check it out. By all intent and purposes, Paul Feig‘s 2016 female-led reboot of the spectral soldier flick is being completely ignored by this film, and it’ll be interesting to see how they sidestep the controversial reboot.

While you can argue the film may be haunted by a few ghosts of the past, one character from the original film looms large throughout the trailer. We’re of course speaking about dearly departed Harold Ramis, who played Egon Spengler in the two Ivan Reitman written/directed films. It would appear that Carrie Coon‘s (“Fargo,” “Avengers: Infinity War”) character is actually Egon’s daughter, making Finn Wolfhard (“Stranger Things“) and McKenna Grace (“Captain Marvel“) his grandchildren.

Seeing Paul Rudd geek out over a ghost trap promises some other possible fanboy freakouts. 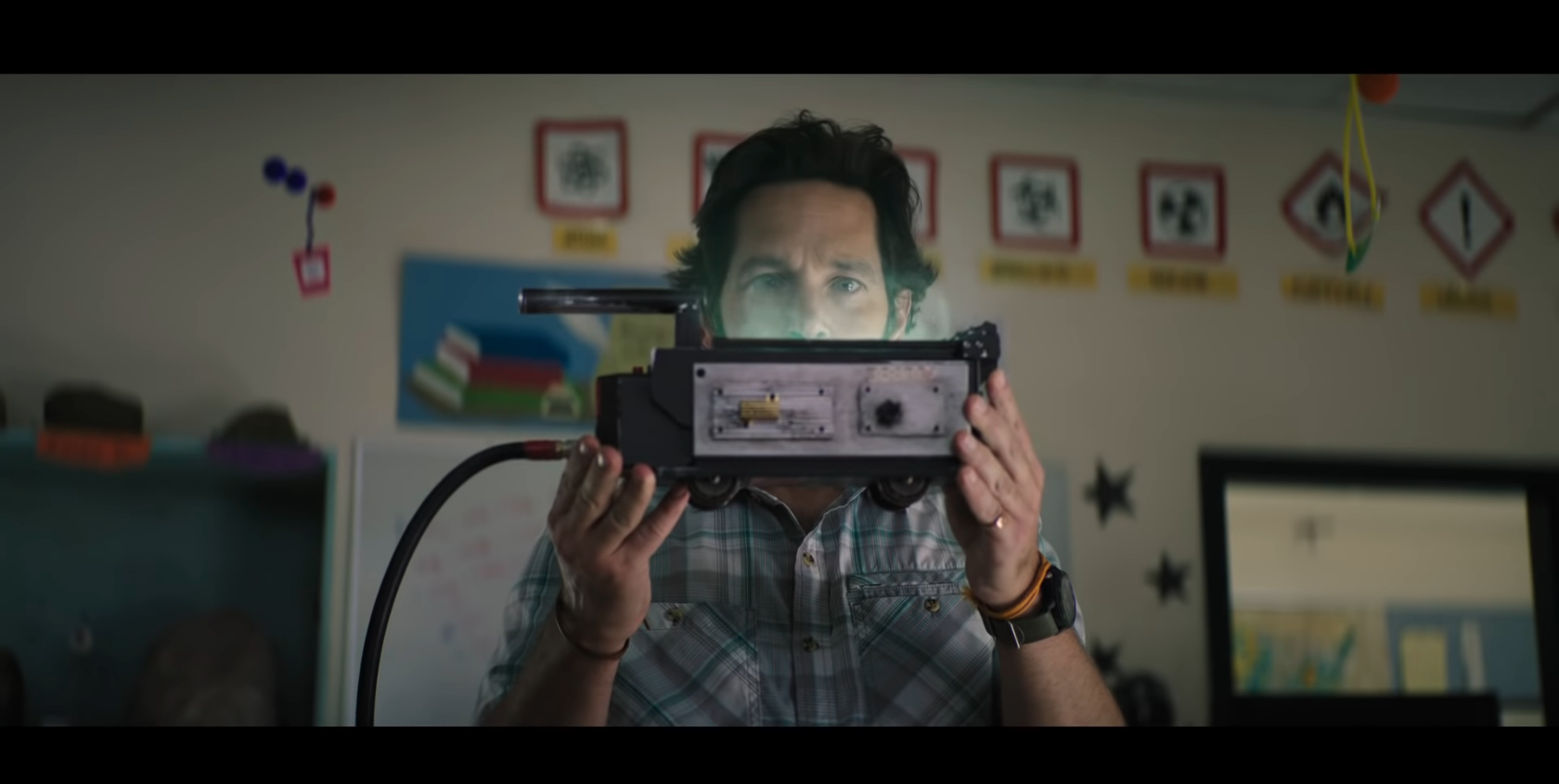 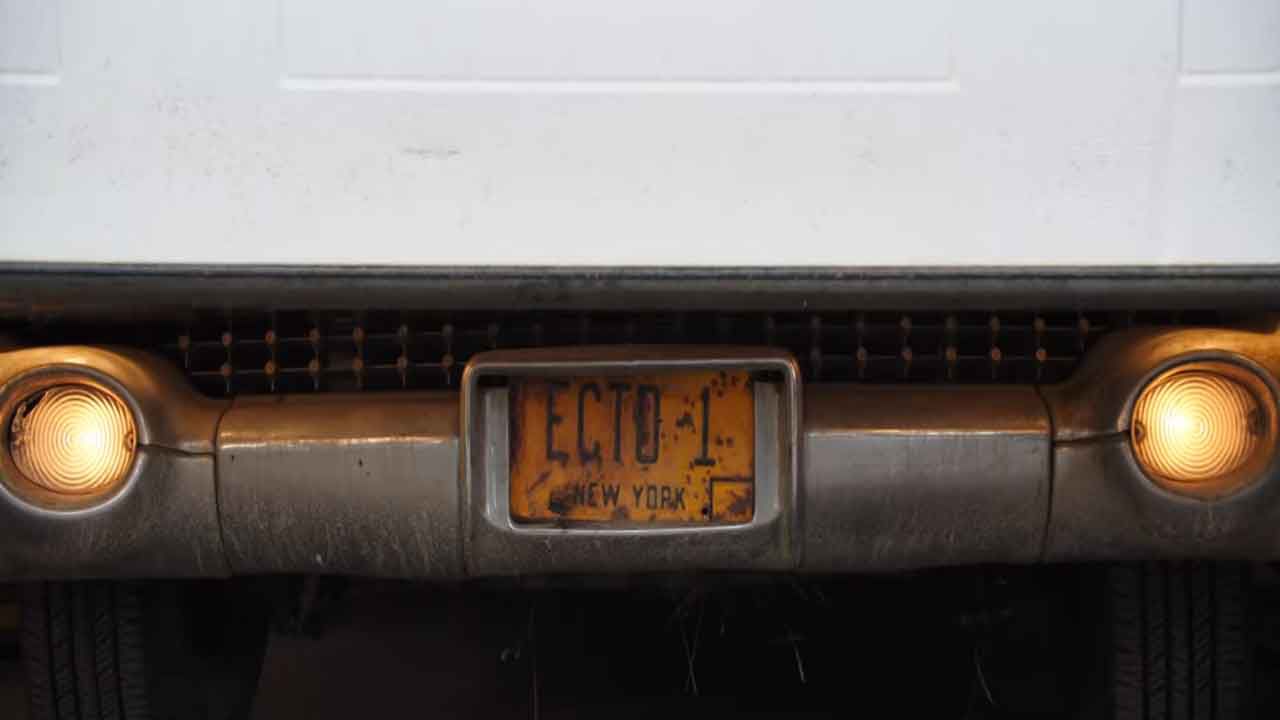 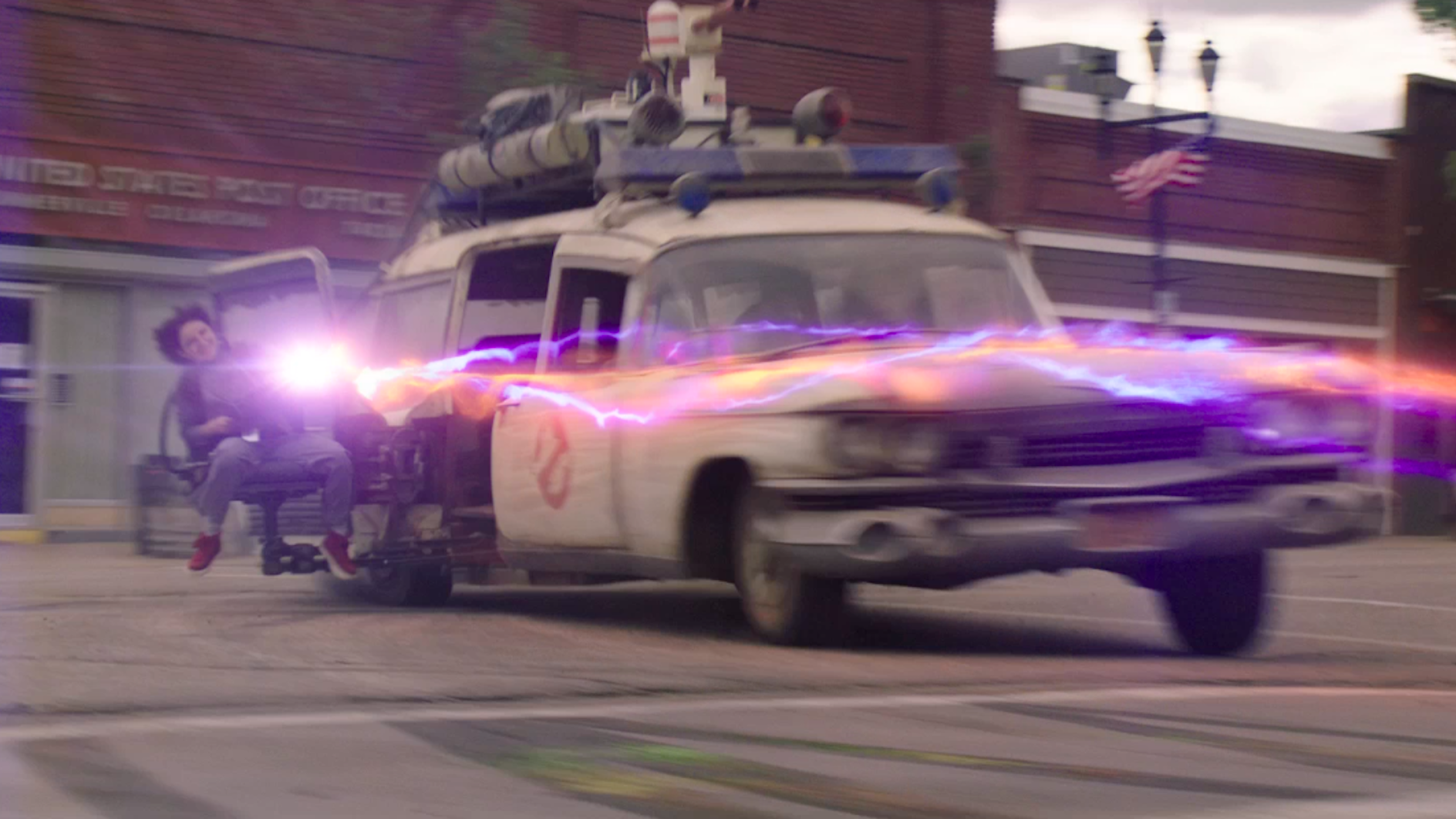