Yesterday afternoon across social media, the first high-quality image of Supreme Leader Snoke and other crew members from Star Wars: The Last Jedi were leaked.

This is the second film portrayal of the Andy Serkis voiced character, first being a dark, hologram appearance in The Force Awakens. 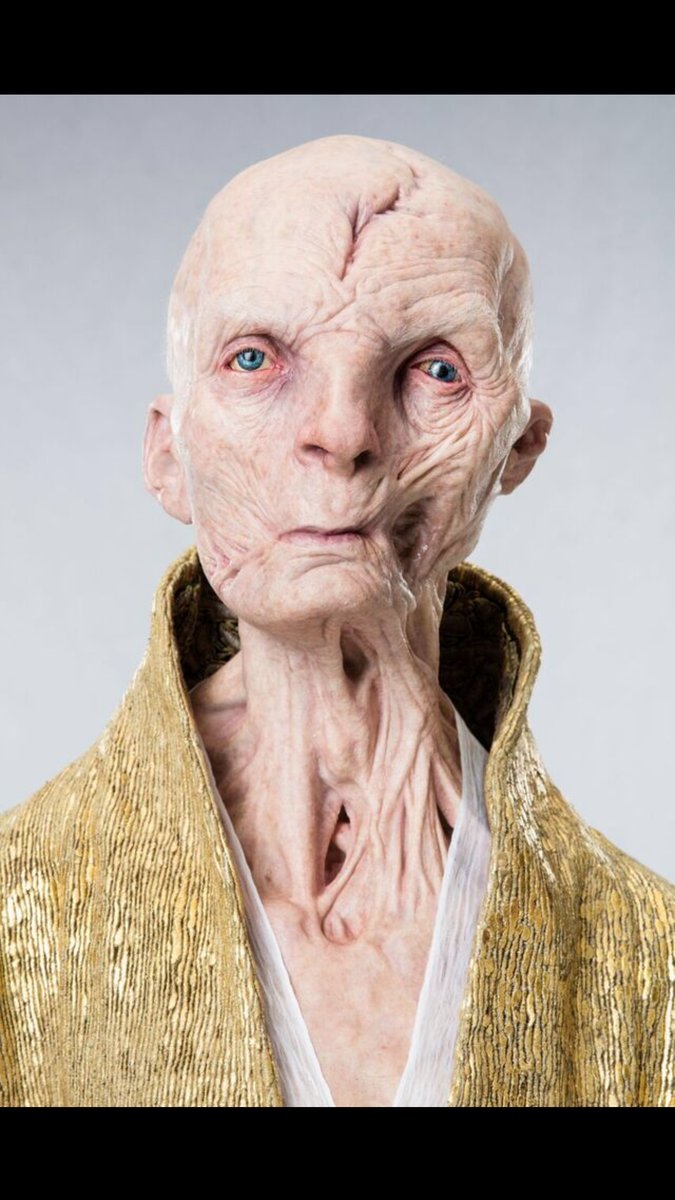