We are so thrilled to report that actor / writer / director Eli Roth is working on a live-action feature film for Lionsgate based on the super-popular “Borderlands” video game series. Two-time Emmy Winner Craig Mazin (Chernobyl) will be writing the script, and Roth will direct.

Lionsgate has had a “Borderlands” project in the works since 2015, but this obviously is the biggest leap forward the title has taken into live-action reality (hopefully with LOTS of cell-shading). 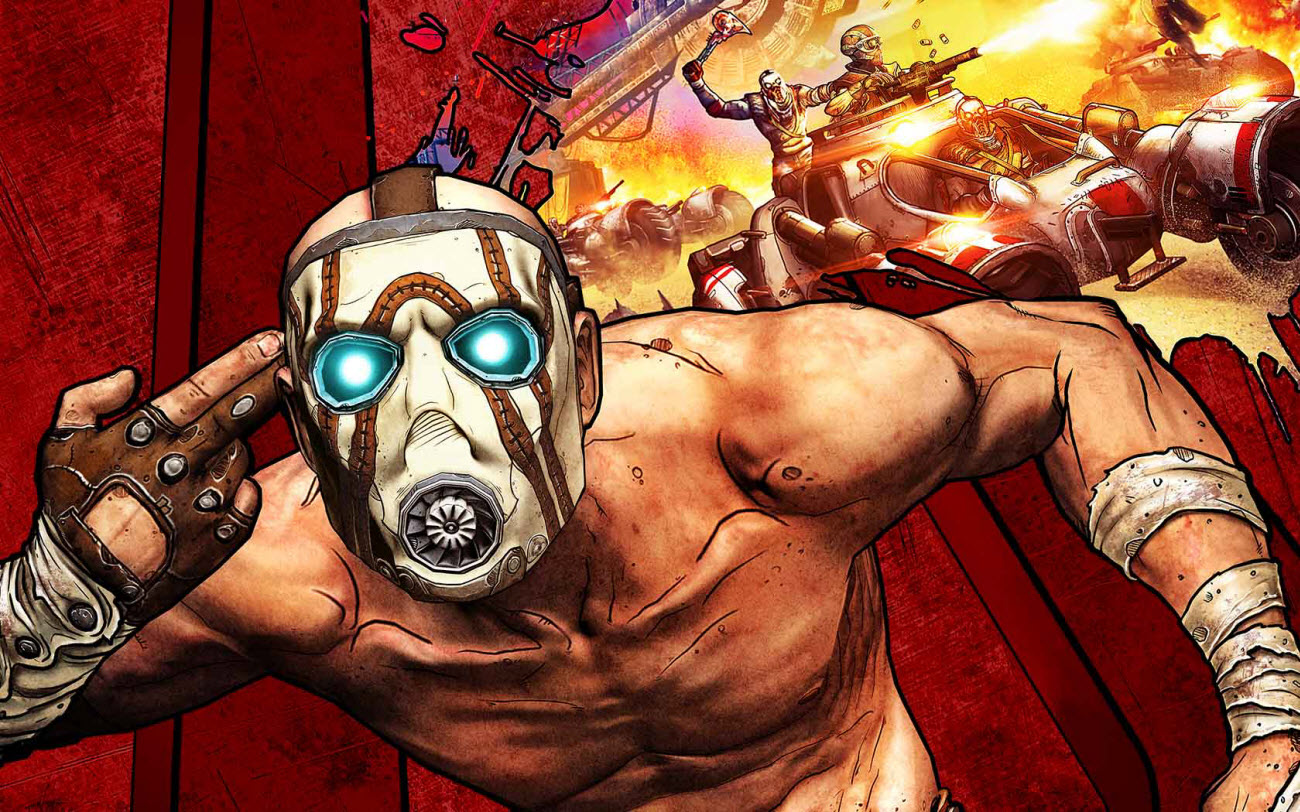 Roth, who will direct the “Borderlands” feature, says:

“I’m so excited to dive into the world of Borderlands and I could not be doing it with a better script, producing team, and studio. I have a long, successful history with Lionsgate – I feel like we have grown up together and that everything in my directing career has led to a project of this scale and ambition. I look forward to bringing my own energy, ideas, and vision to the wild, fun, and endlessly creative world of the game. Randy Pitchford and everyone at Gearbox have been incredibly supportive of my ideas – it really feels like a perfect storm of creators coming together.  We are out to make a new classic, one which the fans of the game will love, but also one which will find new audiences globally.”

“With Eli’s vision and Craig’s screenplay, we believe we have cracked the code on bringing the anarchic world of Borderlands to the big screen in a big way that will be a fresh, compelling and cinematic event for moviegoers and fans of the game.”

“I’m incredibly proud we can bring this beloved video game to theaters for our fans around the world. Eli and Craig, already accomplished and remarkable visionaries, will be amazing stewards of Gearbox’s innovative Borderlands characters and stories.”

No word on what the possible plot will be, nor the characters we may see.

We’ll of course let you know what else we hear about this project. 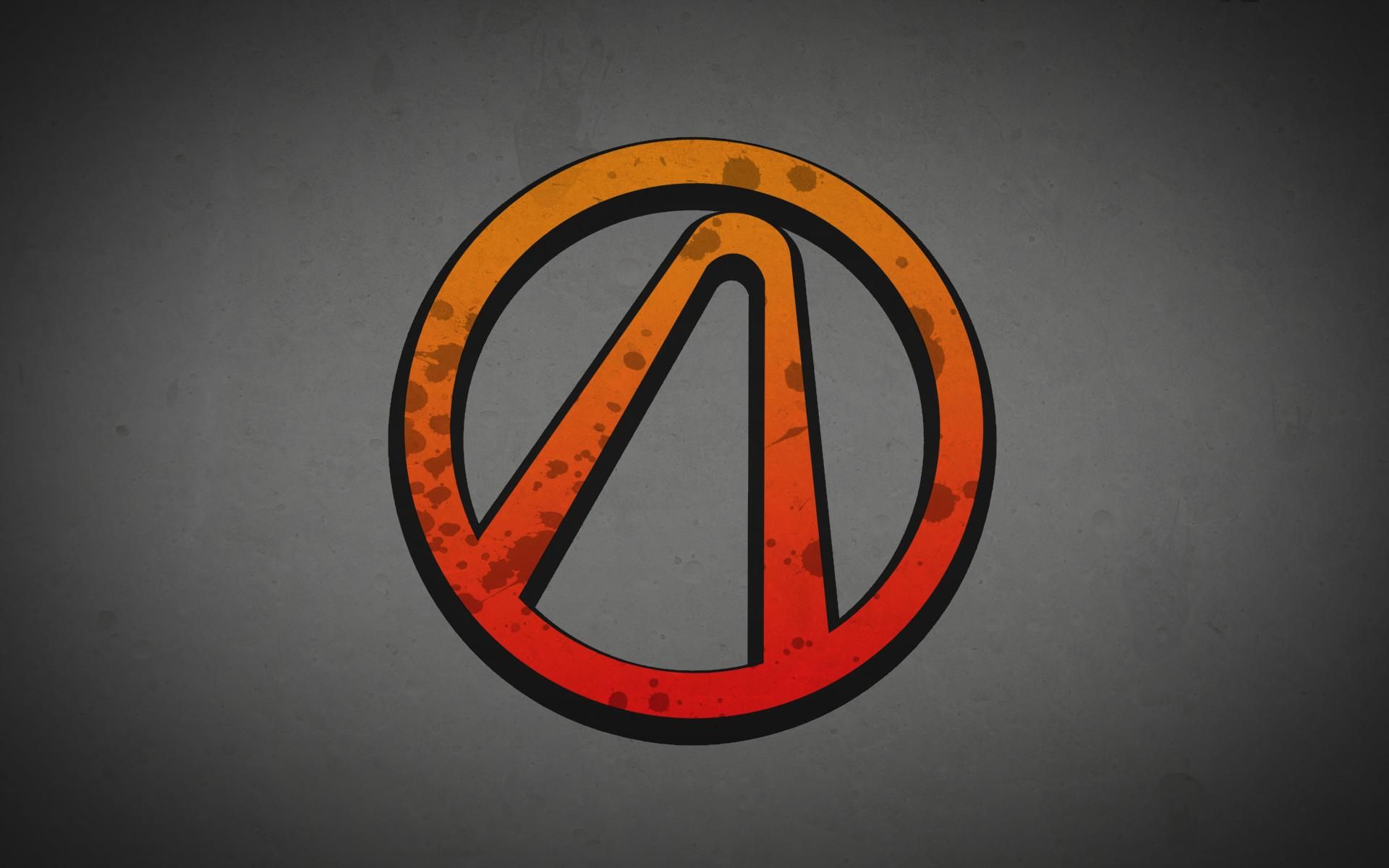