It looks like it’s full speed ahead on Netflix’s live-action adaptation of the much-loved anime “Cowboy Bebop” as production has reportedly kicked off in New Zealand this month.

Described as “a jazz-inspired, genre-bending story of a ragtag crew of bounty hunters on the run from their pasts, as they hunt down the solar system’s most dangerous criminals. They’ll even save the world … for the right price.” 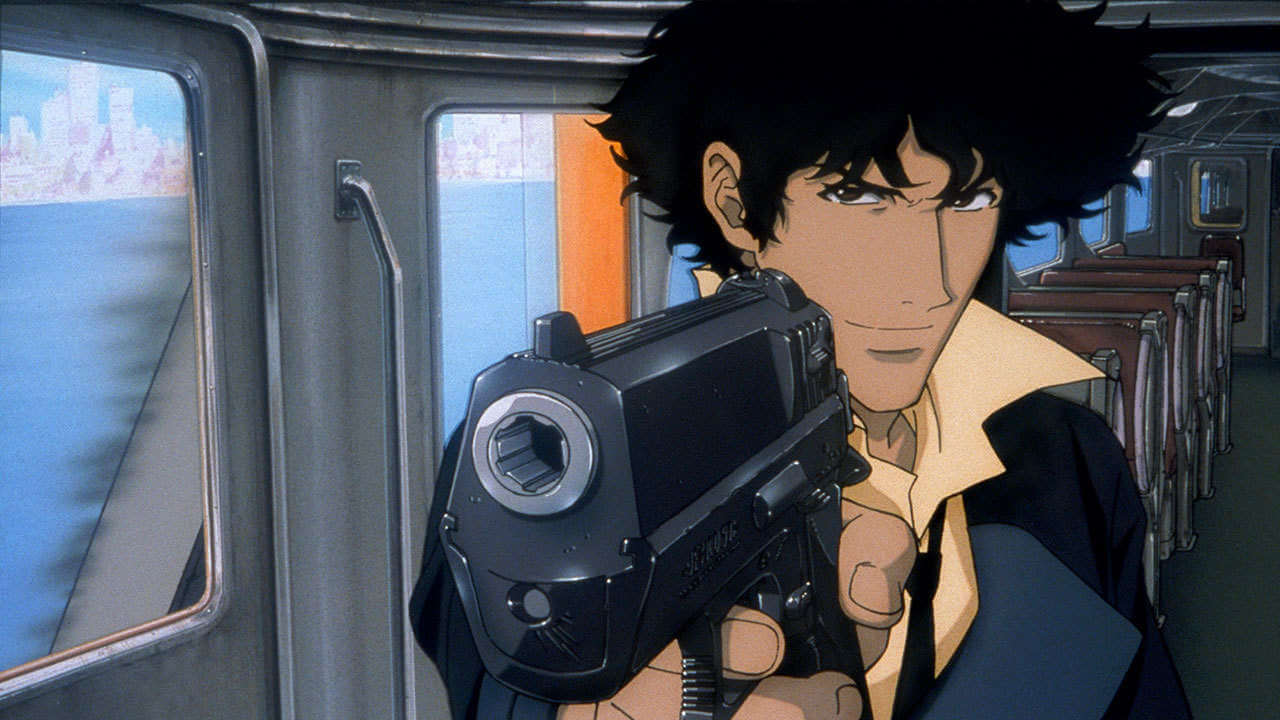 John Cho will star as Spike Spiegel, “an impossibly cool ‘cowboy’ (bounty hunter) with a deadly smile, a wry wit, and style to spare. He travels the solar system with his ex-cop partner, Jet, pursuing the future’s most dangerous bounties with a combination of charm, charisma — and deadly Jeet Kune Do.”

Mustafa Shakir will be playing Jet Black: “one of the few honest cops in the solar system before an ultimate betrayal robbed him of all that he loved, forcing him into a vagabond life of hunting bounties to put food on the table. Jet is an inveterate jazz enthusiast and Captain of the Bebop.”

Alex Hassell is Vicious, Spiegel’s ex-partner who is now out to kill him.

Elena Satine (“Revenge,” “The Gifted”) is Julia, a mysterious woman from Spike’s past, “a sultry beauty with a voice to die for. She’s the dream-like object of Spike Spiegel’s desire and struggles to survive in a violent world.”

And don’t worry about Ein, he’ll be played by a NON-CGI Welsh Corgi, so says EP Christopher Yost, who also penned the pilot script.

in the nearly three years i've been working on it, there has not been a single day where ein was anything other than a welsh corgi. #CowboyBebop

Anyhow, the news this week is that production is kicking off for the show in New Zealand, according to this Instagram post from Tristan Liu from last week.

Midnight Radio’s Andre Nemec, Josh Appelbaum, Jeff Pinkner, and Scott Rosenberg will serve as executive producers, as will Yasuo Miyakawa, Masayuki Ozaki, and Shin Sasaki of Sunrise Inc. (the studio behind the original series), along with Marty Adelstein and Becky Clements of Tomorrow Studios, Tetsu Fujimura, and Matthew Weinberg.

The series is a co-production between Netflix and Tomorrow Studios, with Netflix handling physical production.

Director of the original 1998 anime series Shinichiro Watanabe will serve as a consultant on the project, and reports indicate that Netflix is looking at a 10-episode first season order.

We’ll let you know what else we hear about the show.