Yes, we thought we were done with Disney’s plans to reboot “Pirates of the Caribbean,” too but it would appear things are still full-sail.

You may recall that as of last year, “Deadpool” screenwriters Rhett Reese and Paul Wernick were on board for the task, but dropped out early in 2019.

According to a report from Deadline, Walt Disney Studios has brought on Emmy-winning Chernobyl writer-creator Craig Mazin, along with Ted Elliott (who co-wrote the first four Pirates films) to act as scribes.

Mazin is probably best-known for his work on “The Hangover II, III”  as well as “The Huntsman: Winter’s War.”

Jerry Bruckheimer, producer on the previous 5 films, is expected to return for this reboot if it ever leaves dock. 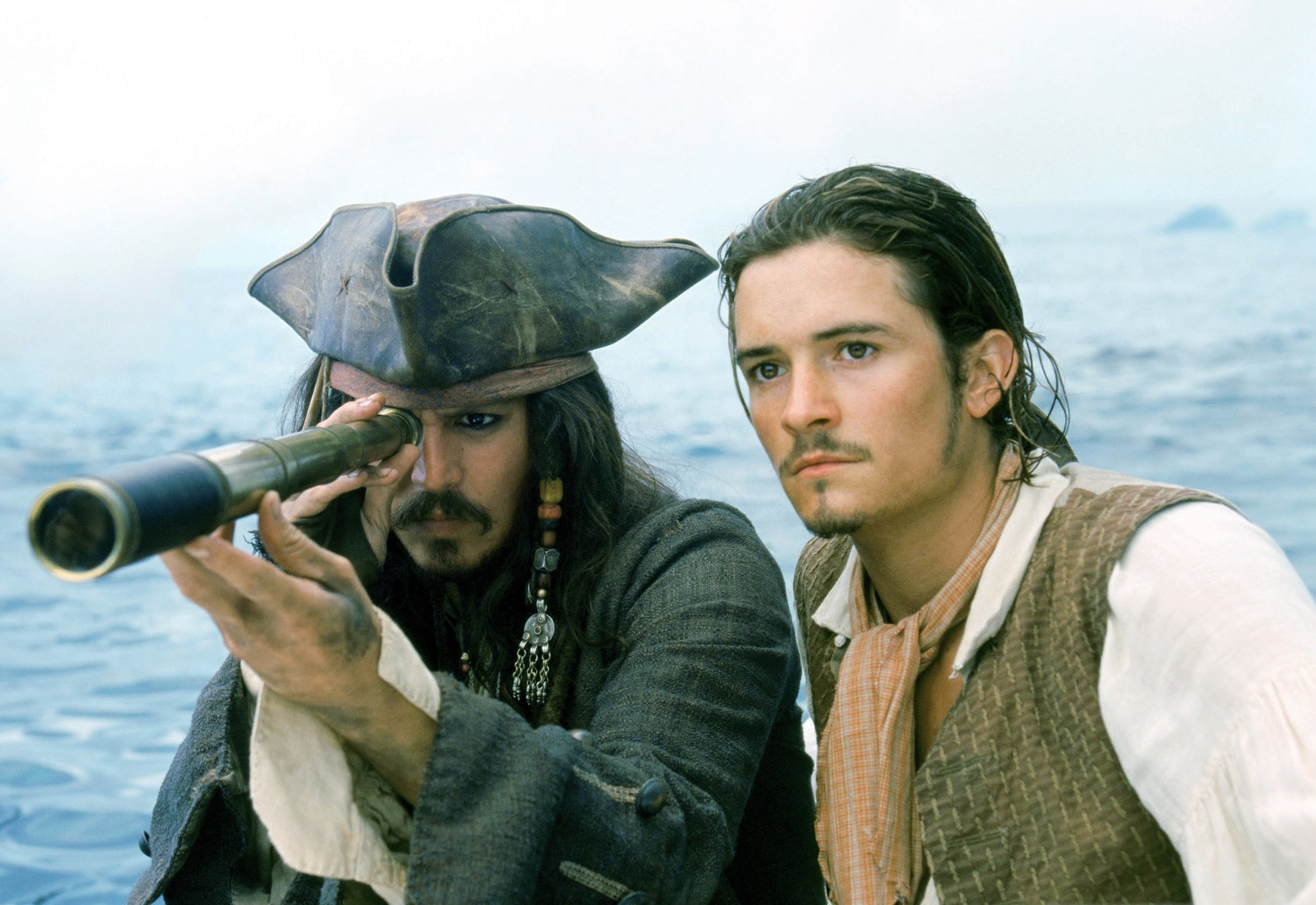 No word yet on the pirate-in-the-room; whether or not “Pirates of the Caribbean”  star Johnny Depp, and likewise Captain Jack Sparrow, will have any involvement in any future films or stories in that world.

We’ll of course let you know what we hear about this and other Disney titles.