A Star Is Born will fill your heart, break it, and use the art of Kintsugi with the resulting pieces.

Everyone pretty much knew the 2018 retelling of A Star Is Born was going to be something special, especially when Lady Gaga was attached to star. The true unknown was 4-time Oscar nominee Bradley Cooper directing for the first time, and also writing and starring alongside Gaga.

From the trailer alone, good glimpses of the chemistry between the pair on screen, and we can attest the resulting feature film does not disappoint on that front.

The story is pretty standard; a superstar country/rock star with alcoholism and self destructive tendencies meets a girl in a drag bar, and falls in love with her. Wait. Um, okay so maybe not ‘standard’-standard, but there is so much genuine heart behind the first hour of the film, you’ll forget you’re watching cinema rather than real life. 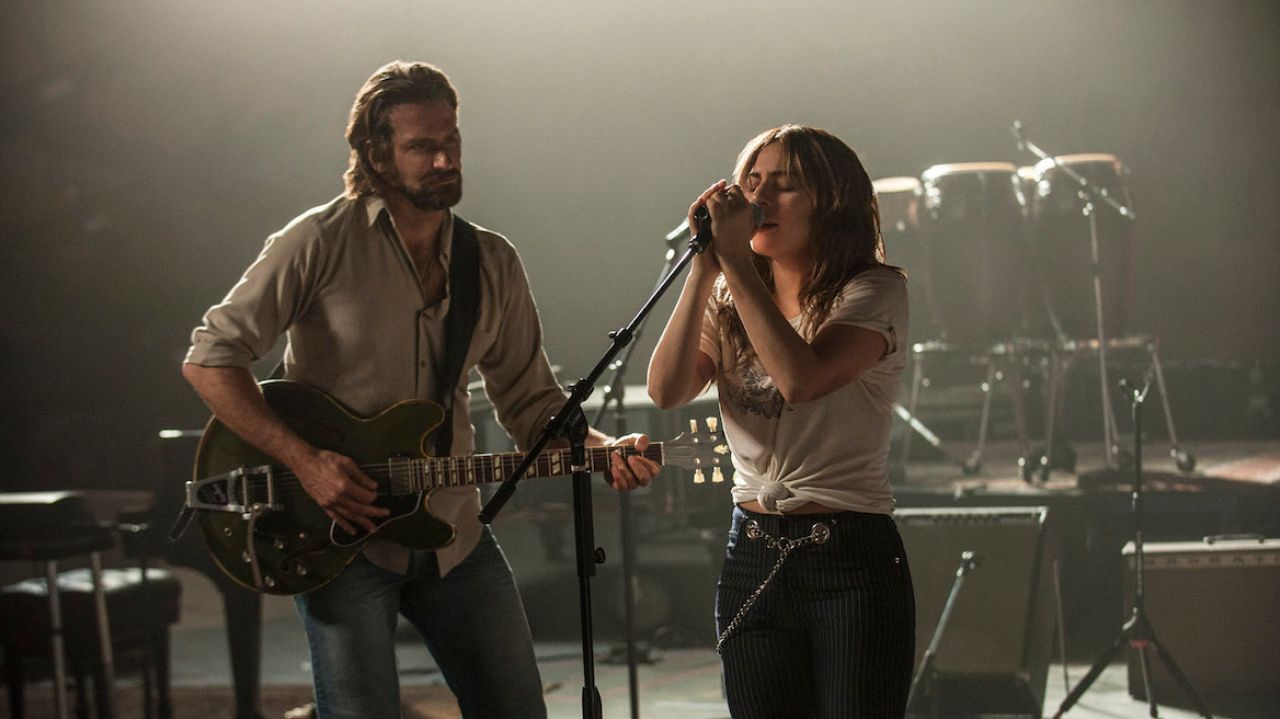 The first half of the film is damn near perfect, from an audience standpoint. Timing, script, acting, all seamlessly blend to really bring you in to the story of Ally (Gaga) and Jackson (Cooper). I’m sure it helps that the character of Ally is very grounded in her regular life, something not unlike Gaga’s true life back story.

Things do slow down at get a bit muddy pacing-wise towards the latter parts of the film, maybe another editing pass would have tightened up the resulting 2 hour and 17 minute runtime.

I was lucky enough to view A Star Is Born in a Dolby theater, which if you’re an audiophile is a recommendation I cannot make enough. The live performance moments in this film deserve a strong sound system, I would just about go so far as to compare them to the concert scenes in Almost Famous.

Oscar season will no doubt reflect some nominations for all involved, hopefully even Sam Elliot, who’s too-brief screen time is the stuff of supporting actor master-class level.